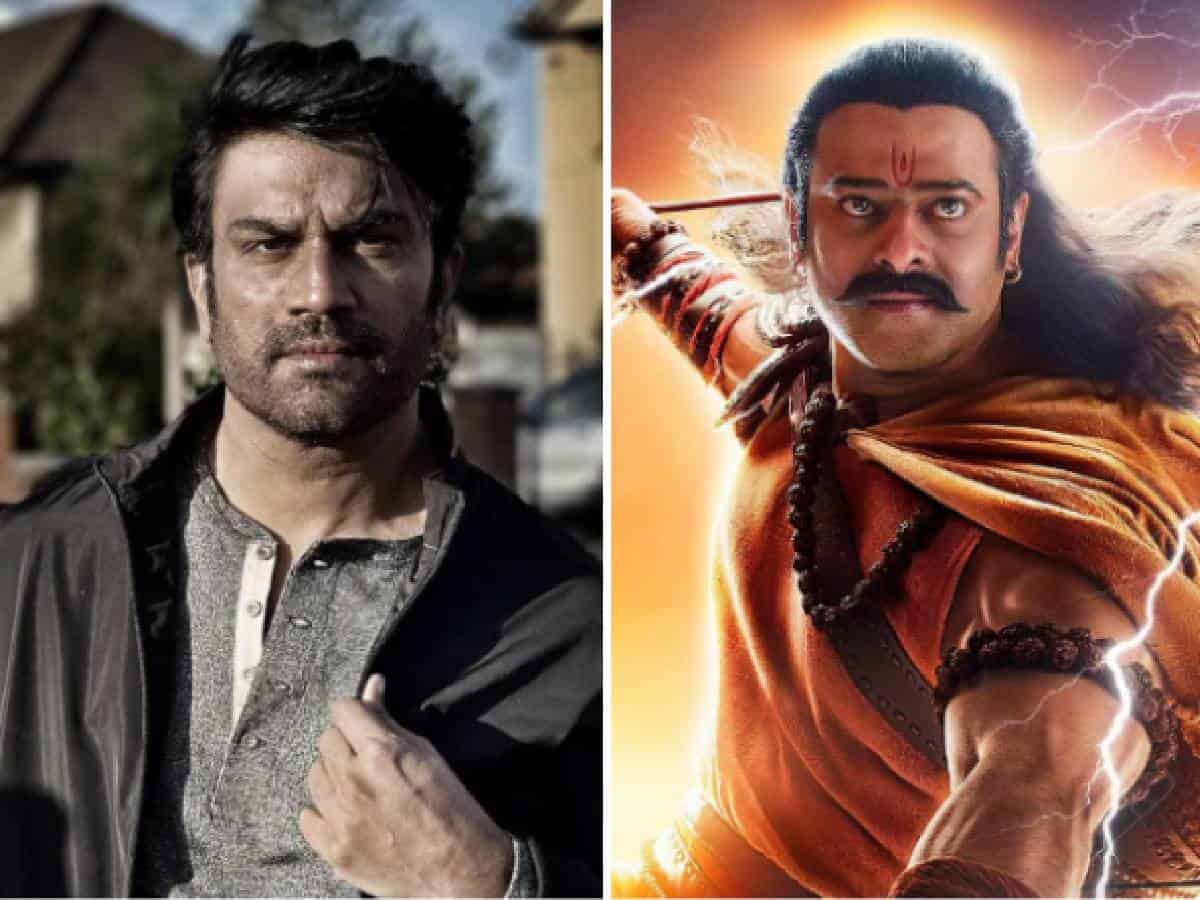 Prabhas is a big star in Telugu, but it was with Baahubali that the North audiences got familiar with the actor. Prabhas enjoys a big fan base in North today, and we must credit the voice-over actor of Baahubali, without whom Prabhas would not have gotten this attention. The artist is none other than Sharad Kelkar, who is also an actor. Sharad dubbed for Prabhas in Baahubali and received huge applause for emoting the lines well. Now, he will be back to dub for the actor again for the upcoming film Adipurush.

Sharad Kelkar’s voice suited Prabhas extremely well and this element was also used during the promotions of Baahubali back then. Now, to cash the same craze, the makers of Adipurush decided to rope him in for this prestigious film. The makers confirmed the same officially.

Sharad Kelkar is popular as an actor in many films and web series. He shot to fame with his performance in The Family Man. Sharad also made his debut in Telugu cinema as an antagonist in Sardaar Gabbar Singh.

Adipurush will have a wide release on January 12 across multiple languages— Hindi, Telugu, Tamil, Malayalam, and Kannada. The film will also be presented in 3D and IMAX. The film will hit the screens on the 12th of January, next year.