All Eyes On Koratala Siva’s Response 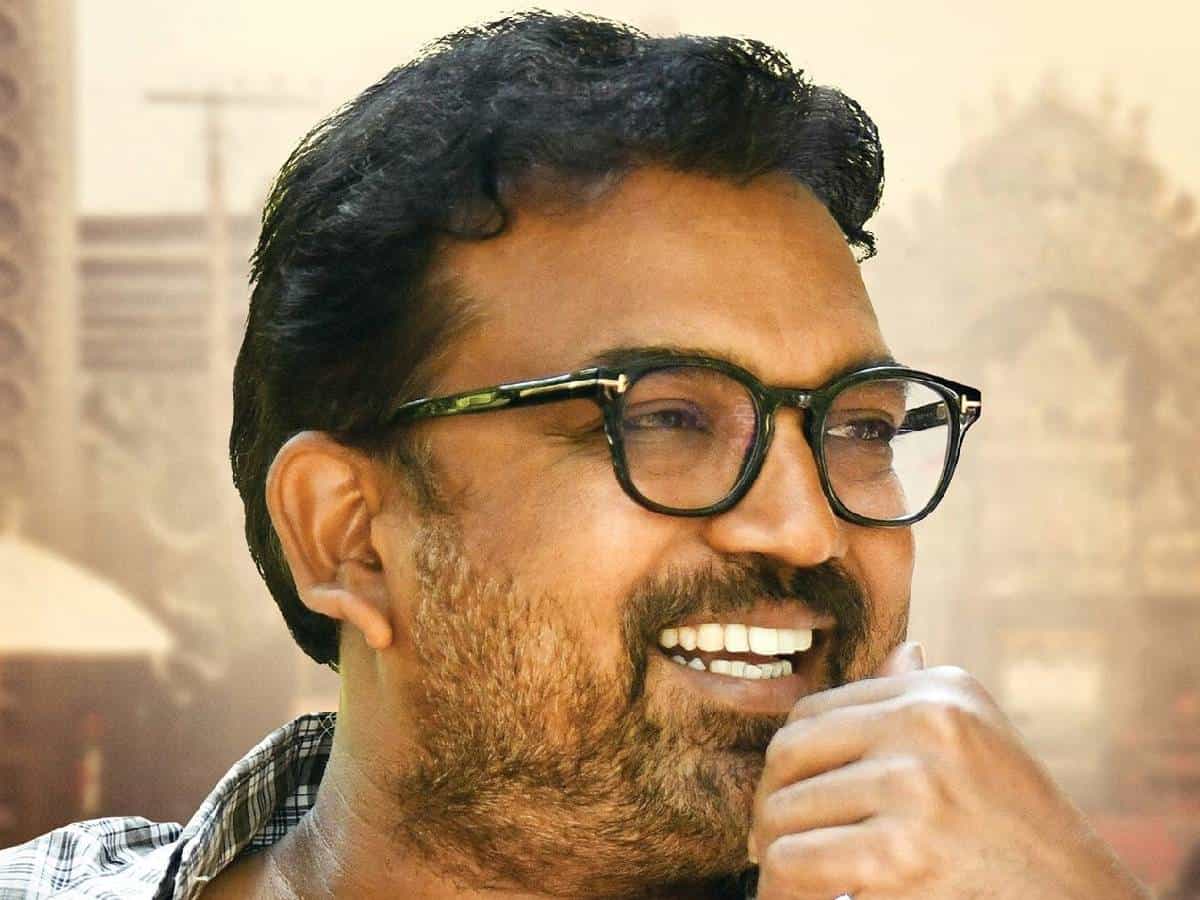 Not once or twice, but whenever Megastar Chiranjeevi got the opportunity to push the blame on director Korata Siva for the gigantic failure of “Acharya”, he did it quite gracefully. After talking about the film’s failure at a couple of pre-release events, later at Laal Singh Chaddha press meet, now Chiru stated at “Godfather” promotions that he believed in the director but things didn’t work out.

After such back-to-back batting from the matinee idol about the failure of “Acharya” and confirmation that the film flopped only due to Koratala Siva, many are wondering how the director is going to react to it.

Owing to the clout and power of Megastar, surely Koratala will also be accepting the mistake if at all media confronts him, but how much of it will be an honest acceptance? Just after the release of Acharya, Koratla vanished into oblivion and he hasn’t even uttered a word about giving back money to the distributors. That’s the reason everyone is looking forward to Koratala’s response now.

Frankly speaking, no matter who accepts it or not, “Acharya” happens to be a failure of both Chiru and Koratala for sure. And if the director has to give a response, it should be the staggering success of #NTR30 at the box office. For the same reason, he is said to be taking huge time to respond to the whole fiasco.