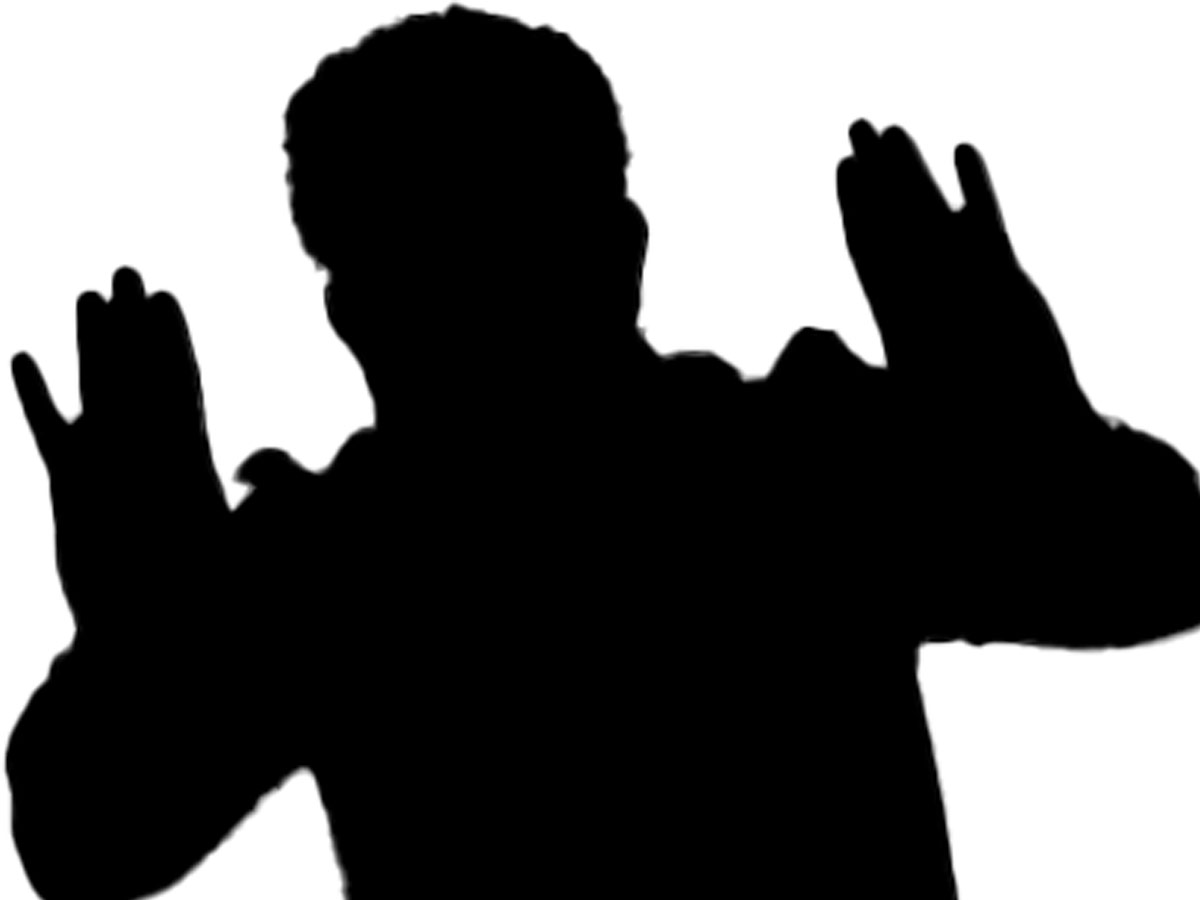 He happens to be the top director in India at the moment and his films are talking bigger about him than anyone or anything. However, he is making a miracle happen by spending lots of energy to hit a big target. If he does that, then definitely he will bring huge pride and cheer to all of India and especially one tinsel town.

Apparently, when his campaign for the big miracle is at a pinnacle, the director is said to have expected that the big superstars who worked with him, and the big superstar friends he has in this film industry will rally out behind him. He thought that they will put tweets and comments, at least a couple of posts on social media, such that his campaign will get maximum attention. But then, every superstar in the country wants to work with him, but none are rallying behind his campaign.

Stunned by this silent treatment of the big superstars, the director is said to have decided to not even acknowledge some of the big films that are coming up in recent times. Though he has time to watch those films and watched some of them, he’s not even commenting about them or talking about them anywhere. This is because of the indifference the so-called superstars are showing to him regarding his campaign.