#Godfather: Thaman Did His Best, But That Is Missing 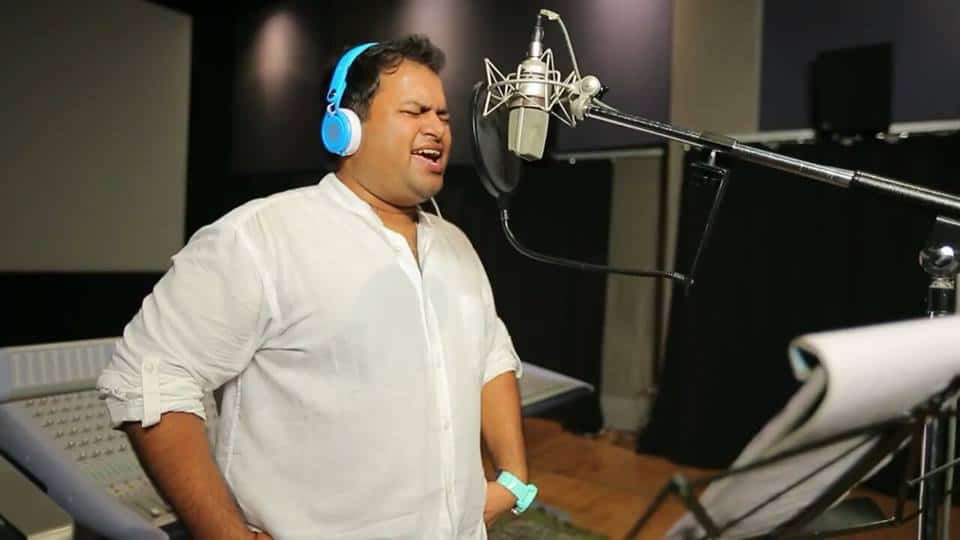 Like he said previously, Megastar Chiranjeevi pulled all the chords right such that “Godfather” will be impressing his fans big time. With the movie amassing a positive talk from all the quarters during this Dasara holidays, surely there will be humongous collections for the movie. Here comes a talk about music composer Thaman now regarding Godfather.

Ever since “Akhanda” roared at the Telugu box office, everyone is looking up to Thaman as another hero in every film he composes music for. The likes of DJ Tillu and Radhe Shyam have their mark, but that mass punch is missing in the scores of those movies. And the likes of Ghani are completely ridiculous with everyone writing off the film’s score. But now, Thaman has shot back at everyone like a champion which he is anyway, as he scored quite a stirring and hair-rising background score for Godfather. But then, he should have done this too.

Apparently, the songs of the film, other than Thaar Maar Thakkar Maar that comes, in the end, rolling credits, are not at all catchy. Had the talented composer focused more on the songs and given a superhit album like Bheemla Nayak then the range of Godfather would have gone to the next level. The way Thaman delivers songs for Trivikram’s projects, it should be given to all, then only he would be truly doing justice to the phenomena called ‘Young Maestro’.