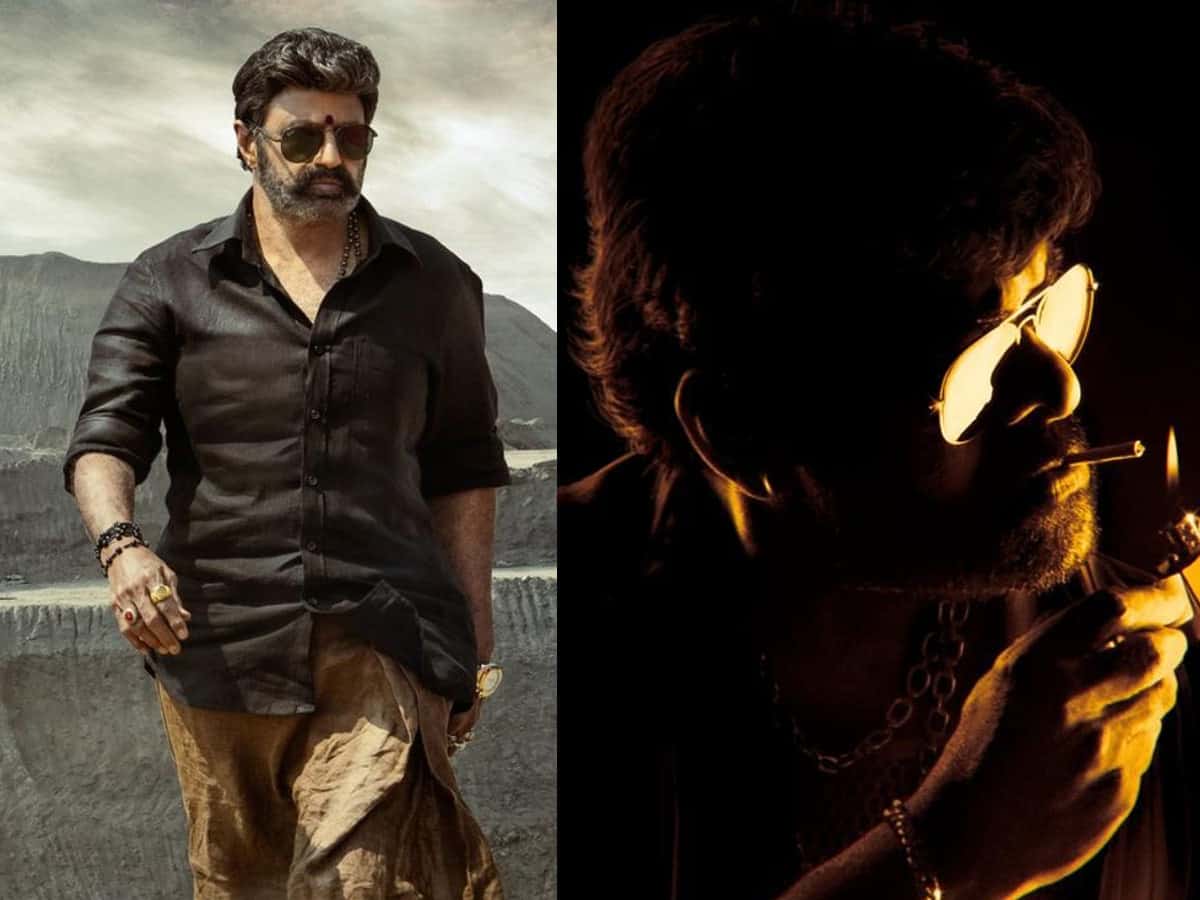 Nandamuri Balakrishna’s new movie in Gopichand Malineni is on schedule to finish the shooting. The makers planned to launch the title of the movie for Dassehra, but the Unstoppable 2 launch pushed it to a later date. The fans of Balakrishna started pressurizing NBK107 fans, not for the title launch but surprisingly to delay the movie to the next big season.

NBK107 title is set to be revealed for Diwali and the movie is planned for a big release on December 23, for Christmas. Now the Nandamuri fans are demanding the makers release the movie for Sankranthi!

Sankranthi release sentiment benefitted Balayya movies most of the time. Fans wanted the movie to be released for Sankranthi and they feel it is the best season for a movie with proper content. But here is the catch. The producers of NBK107 have set the Sankranthi release for their other movie with Chiranjeevi, Waltair Veerayya.

If Mythri Movie Makers have to accommodate Balayya’s film, they have to skip Waltair Veerayya from the Sankranthi race. Even if the makers agree to it, the Mega fans won’t oblige. Already they were pacified with Waltair Veerayya’s release because Hari Hara Veera Mallu and RC15 are not coming for Sankranthi.

With Chiru and Balayya movies in similar stages of shooting, it has to be seen which movie is coming for which season. One thing is for sure there will not be a Mega Nandamuri clash this time.