Why Celebrities Not Pledging Support For RRR? 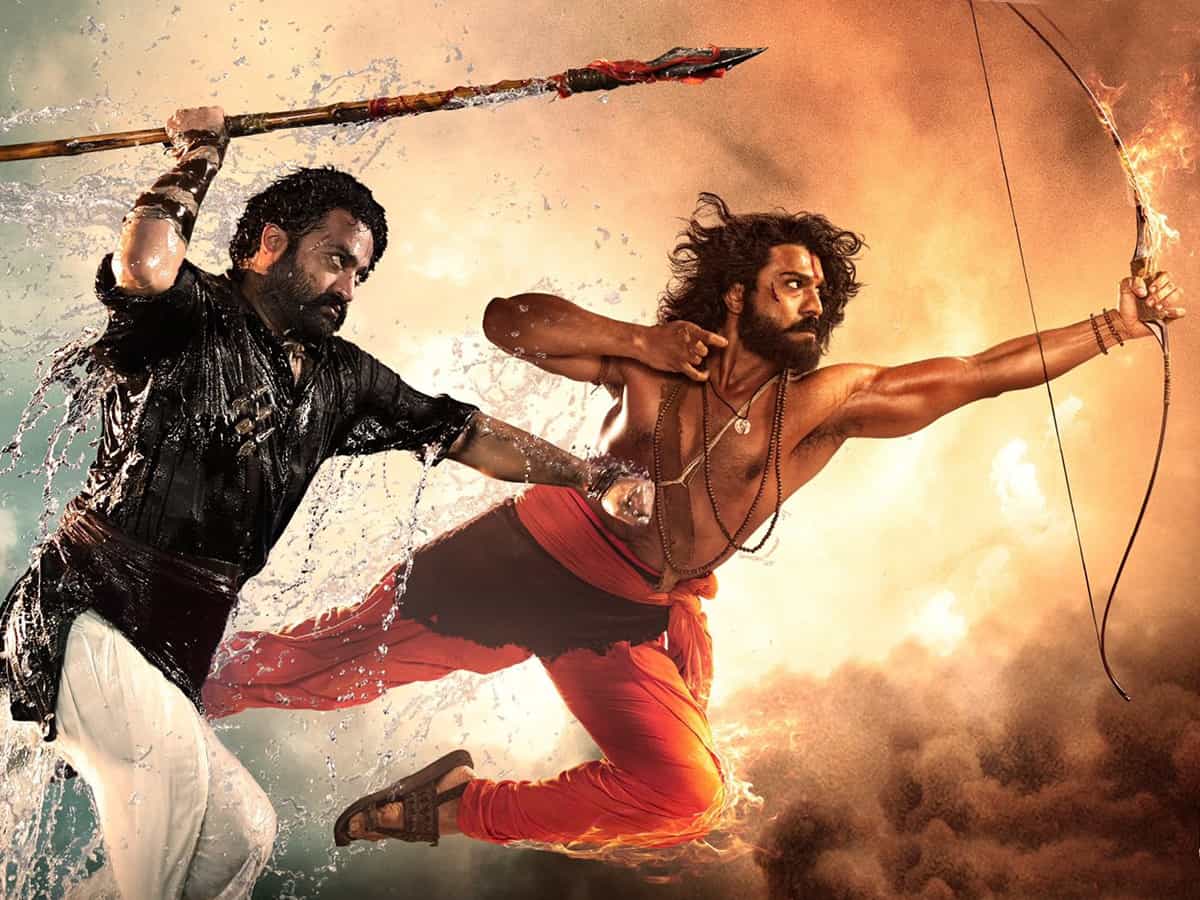 Other day the team behind SS Rajamouli’s magnum opus RRR announced that they have submitted the film in many individual categories for consideration at the Oscars 2023.

That’s a big achievement of sorts because no Telugu or Indian film got submitted to the Oscars in such a big way. However, with the response and applause, RRR is getting in Hollywood, surely it is worth submitting.

Currently, the thing that is lingering in the minds of many Telugu movie lovers is, why are top Telugu stars not endorsing this submission? Neither the friends of superstars who worked in RRR nor other big heroes who worked with Rajamouli and his affiliates haven’t taken to social media to congratulate the team on this happening. While some of the celebs might have texted or called up Rajamouli, but public acknowledgment will give happiness to movie lovers also.

Of course, even though if these celebrities pledge support for RRR, that might not help impress ‘The Academy’ or convince its members to pick up RRR for nomination, only the merit of the film will do.

However, pledging support will give moral support to the makers of the film, especially to SS Rajamouli who is single-handedly touring in the USA to promote the film.