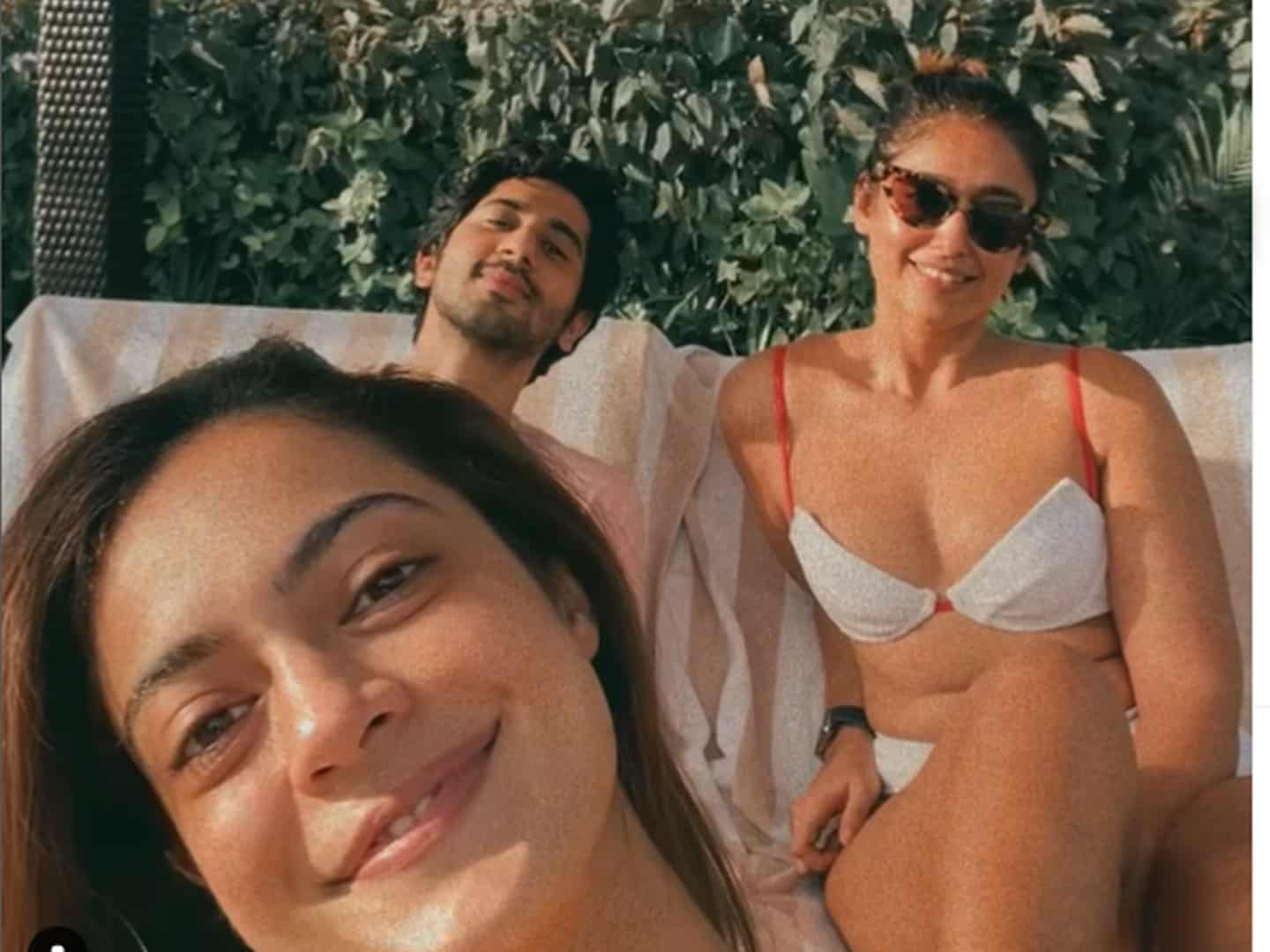 Back then when hour-glass siren Ileana Dcruz repeatedly shared ‘throwback’ pictures of her Maldives vacation, a talk has come out that she should buy new bikinis. However, she is only sharing the old picture but it looks like she took the comments seriously.

A couple of days ago she has shared her ravishing pictures in a tiny two-piece that is yellow and caught the attention of all. And now, putting up her throwback pictures from the whole week, she sizzled once again in a tiny white-colored bikini that has red strings popping up, giving a spicy treat. No doubt, her pictures gave away most of her tanned look to the world, leaving nothing for imagination.

One wonders where are these spiciest pictures of Ileana taking her, but then, she is taking away eligible bachelors for a fantasy ride in the world of pristine waters, and white sand beaches and dancing along this hourglass temptation that is impossible for anyone to resist.

On the films front, Ileana is looking forward to getting yet another break in Tollywood as her manager is strictly trying for some big projects for the adorable beauty. But then, with her former fragile figure amassing millions of fans, will there be takers for her chubby looks is the question here.