Have To Change My Hard Disk For Shankar’s Film: Thaman 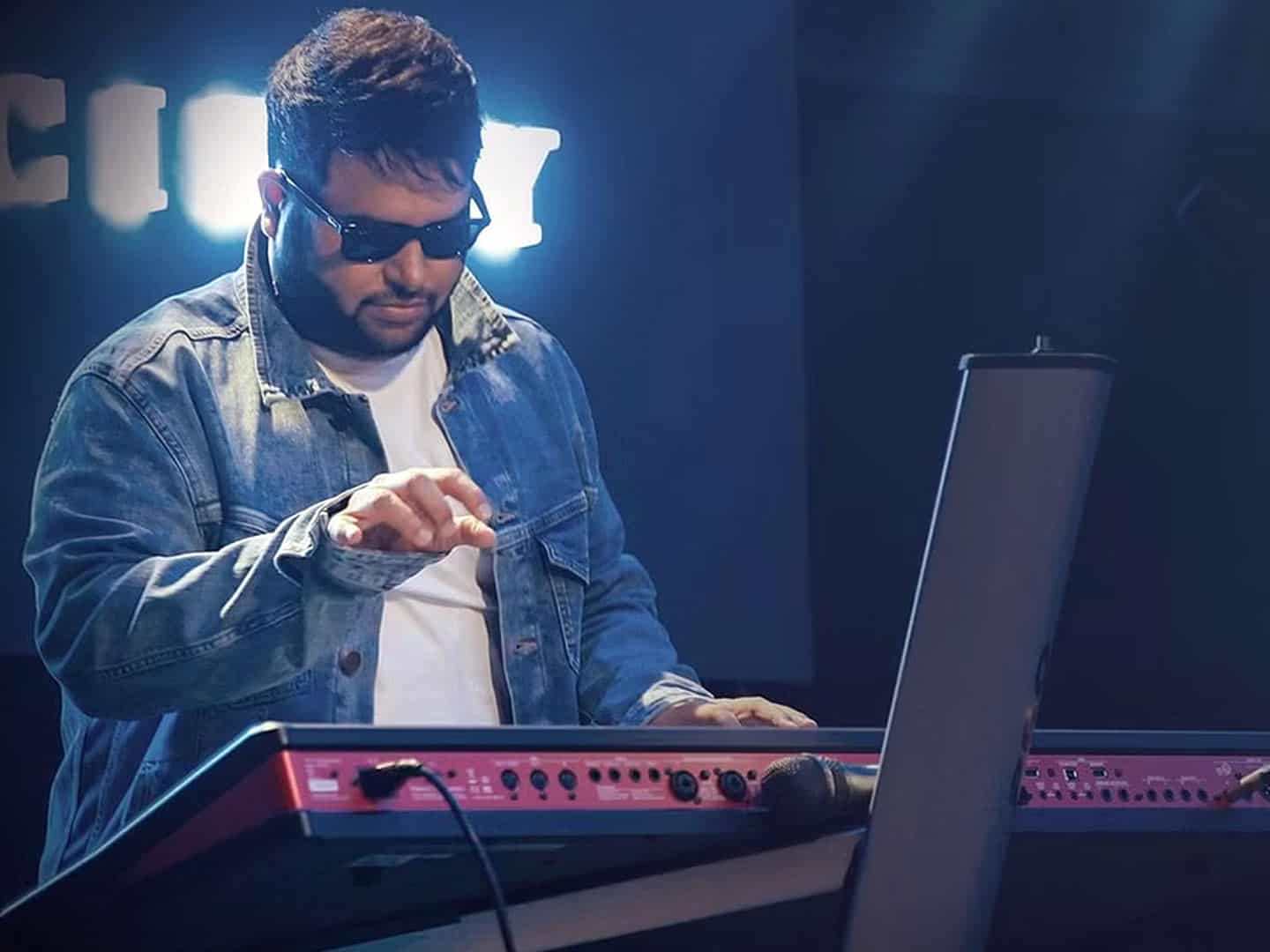 Music director SS Thaman is on a rage for the last couple of years. He has been producing different kinds of albums and has been generating back-to-back chartbusters. The latest addition to his success list is Megastar Chiranjeevi’s Godfather.

The film was released a couple of days ago and is getting a good response from the audience. Especially, Thaman is being praised for his exceptional background score. He is currently promoting the film along with Godfather’s director Mohan Raja.

During one of his recent interviews, he was asked about his experience of working on RC 15. Directed by visionary filmmaker Shankar, RC 15 features Ram Charan as the lead hero. This is Thaman’s first project with Shankar.

He said that the album of RC 15 will be different and entertain audiences for sure. Touted to be a political action drama, this film is slated for a 2023 release.