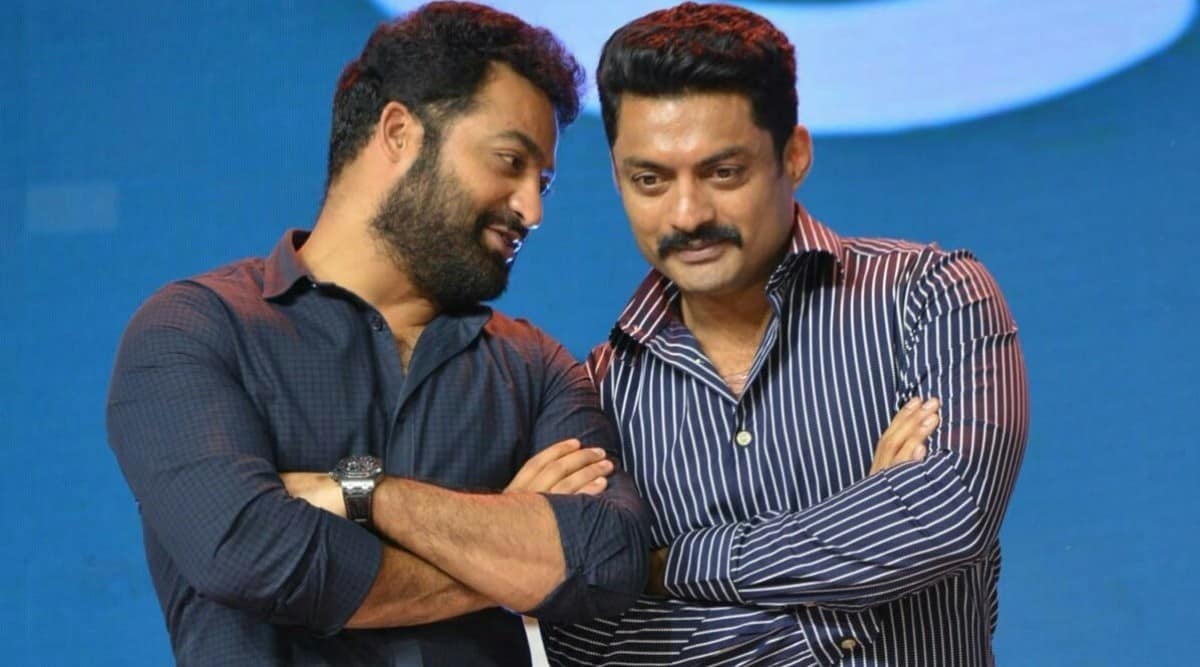 One of the most awaited projects in Tollywood is none other than #NTR30 as this happens to be superstar Jr NTR’s immediate project after the magnum opus RRR which has shaken the whole of the nation as well as parts of the USA too. Being directed by Koratala Siva after the debacle of Megastar Chiru’s Acharya, Tarak is said to be taking extra care of the script, thus delaying the film’s shooting.

Recently it has come out that Jr NTR asked his Janata Garage director to re-work the climax part, and while that is going, we hear that the film’s co-producer Kalyan Ram is said to have given a green signal to the director to start the work. As the first half of the film is completely okay for NTR and Kalyan Ram, they have now asked Koratala Siva to start set-design works such that the film’s shooting will start without any delay.

Like how they have built a set for Janatha Garage at Saradhi Studios, Ameerpet, now another such building will be erected either in Kokapet lands of Dil Raju or at the newly started Allu Studios from next week, says a source. As Kalyan Ram has given the green signal for the sets, right now Koratala is sitting with his art-direction team to come up with the best set that would be get the best visuals.

On the other hand, the director is working on the climax part as well along with his writing team while a couple of popular Tollywood writers are also working as consultants for this scripting session now.