Why Is Mahesh Babu Opting For This Holiday Break? 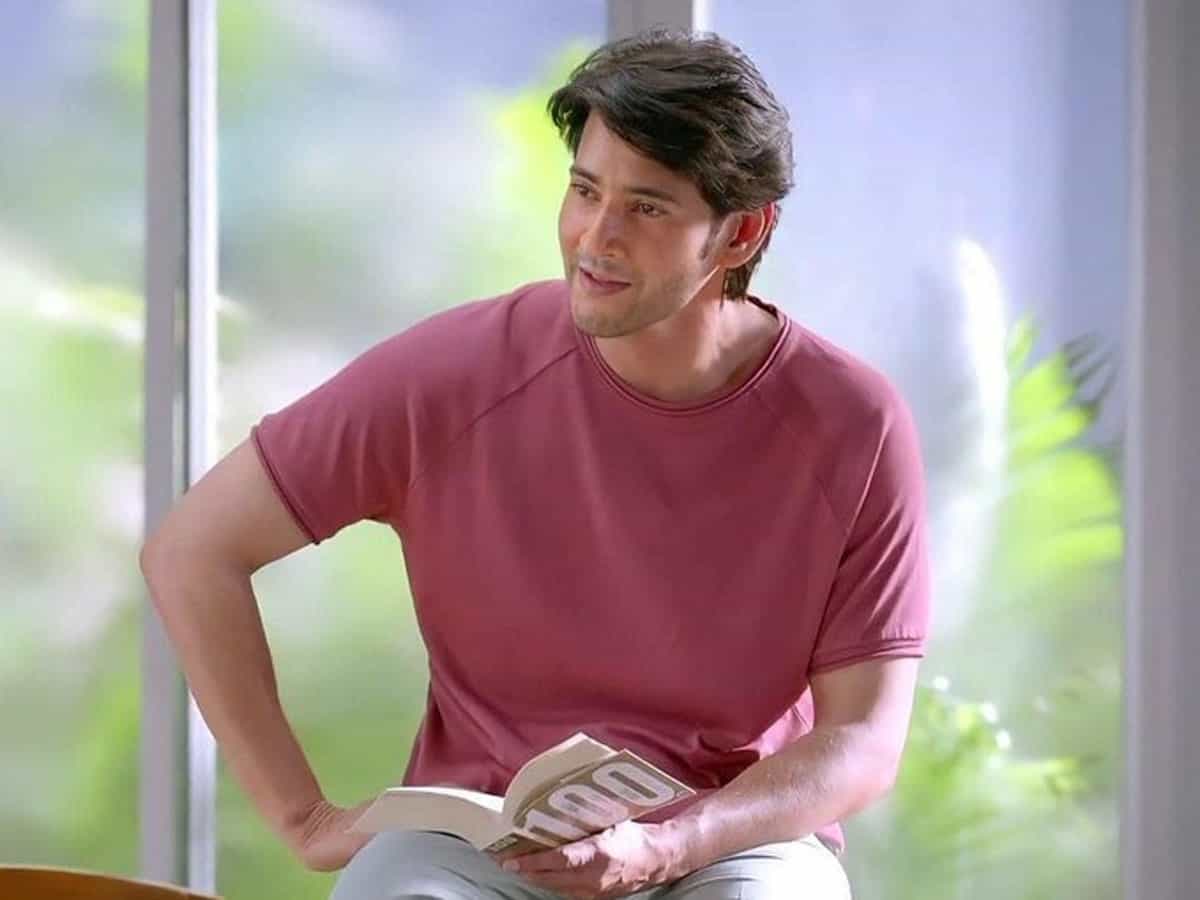 Though Superstar Mahesh Babu was supposed to kickstart the fresh schedule of #SSMB28 immediately after the Dasara festival, the untimely demise of his aged mother Indira Devi has made him postpone all plans. However, earlier it has come out that he will be joining the sets of this Trivikram directorial after the 13th-day ceremony of his mother. But that is not happening now.

After wrapping the shoot of a TV commercial, Mahesh is now heading to a foreign destination for a quick holiday with his family members. It is being said that Mahesh hasn’t given time to his children as their Dasara holidays got consumed by the sudden loss of their grandma, and he wants to chill them out now by taking them for a holiday. However, the film industry is not echoing a similar thought now.

Some comments are being heard that Mahesh is actually taking this holiday because Trivirkam is not ready with the script changes he was supposed to do. As the Superstar wants some changes in the talkie part, he would be coming to shooting only after his demands are met, they say. However, people close to the production house stated that Mahesh opted for a break only due to personal reasons but everything is ready from Trivikram’s side.

The latest talk is that, Mahesh will resume #SSMB28 only in November.