The Thought Process Of Legends 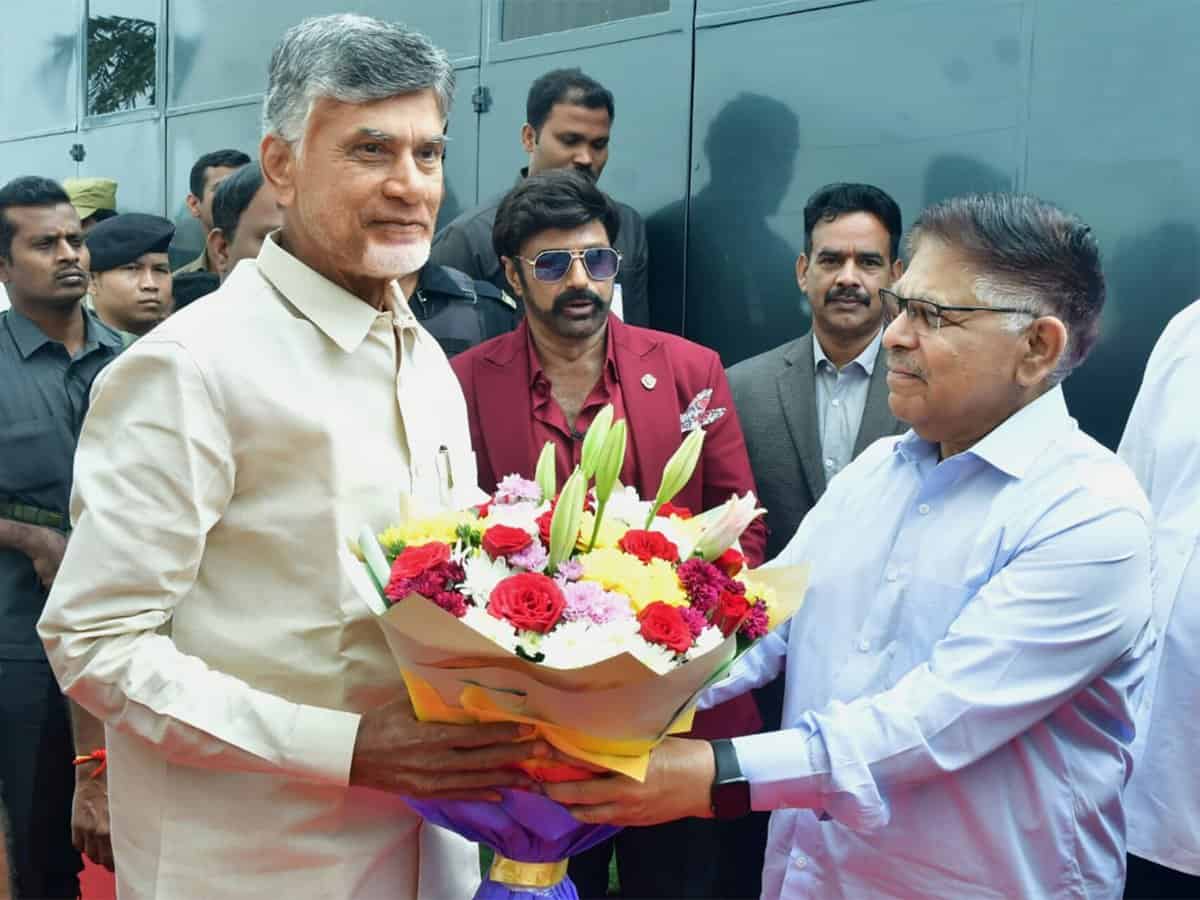 In the recent times, the interview given by former AP Chief Minister Chandrababu Naidu to Aha’s Unstoppable 2 and Allu Arvind’s interview on Alitho Saradaga have become quite viral for the respective content, and the way these respective legends spoke certain things. And now, people are finding interesting connection between these two regarding a philosophy.

On Alitho Saradaga, Allu Arvind apparently revealed, “My father once told me that a director has scolded him for not doing the shot right. Then it came to my mind that if I become a producer then there will be none to scold you. Rather becoming an employee I’ve decided to become employer in that way”, explaining why he chose to become a producer rather an actor when his father is such a big comedian already.

Similarly, rather than studying well and becoming an IAS officer as per the aspirations of his father, Chandrababu Naidu explained why he chose politics. “If I study well and become an IAS officer, I will be just limited to one domain and serving society to only a certain extent. I thought that becoming a politician will make me the boss of all those IAS officers and serve people on a larger scale”, he said.

These two logics are sounding similar though they cater to different domains, but they are right now going viral.