The WhatsApp Chat Of Rhea And Mahesh Bhatt Comes Out 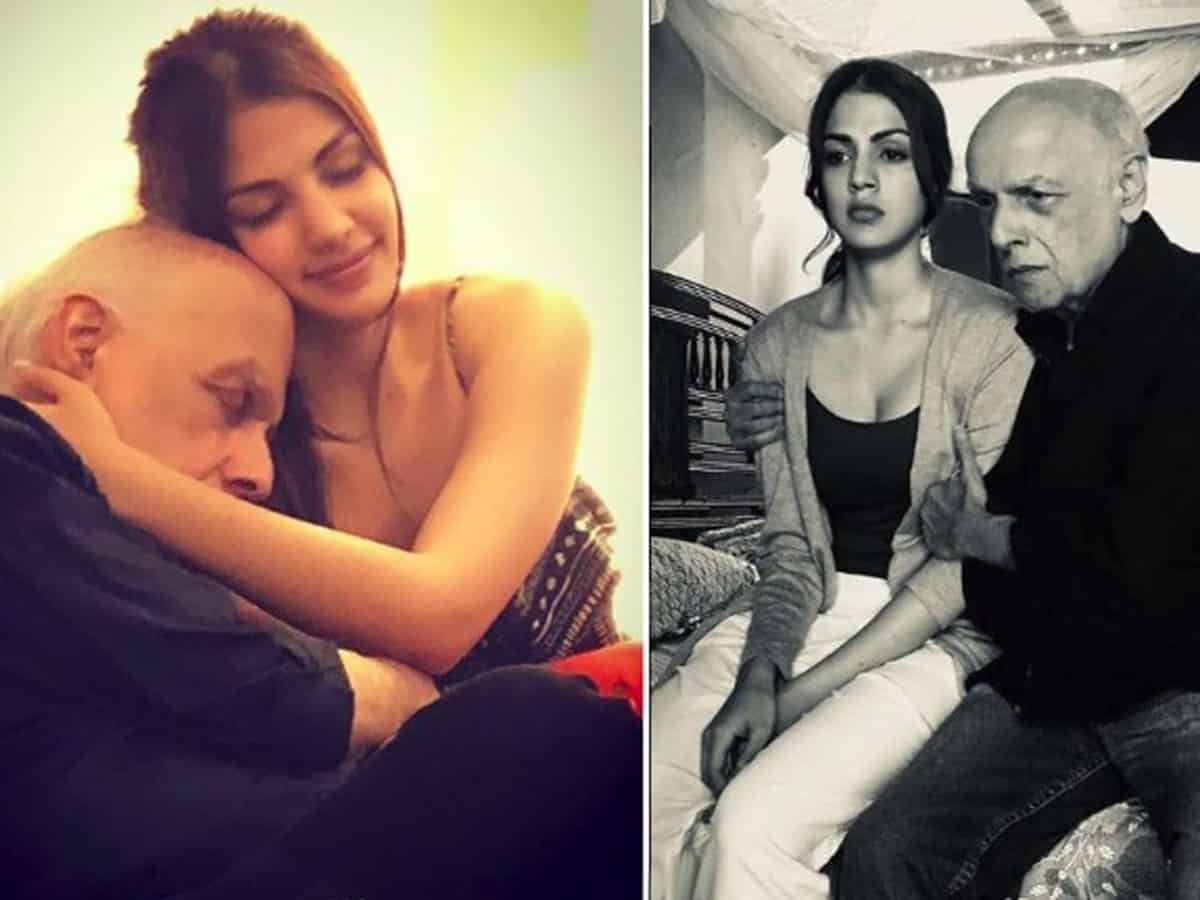 Amid the shocking twists and allegations from all sides in Sushant Singh Rajput’s death by suicide case, here is a sensational update. The WhatsApp chat screenshots of Rhea Chakraborty And Mahesh Bhatt from June 8 have come out and India Today revealed the same.

Rhea Chakraborty left Sushant Singh’s house on June 8 and reportedly never went back to see him or talked to him after that. Sushant died by suicide on June 14 and Sushant’s father levied allegations against Rhea, saying that his son’s death was by murder, but not suicide.

According to the chat between Rhea and Mahesh Bhatt, Rhea said “Aisha moves on ..sir.. with a heavy heart and sense of relief”, which further continued with Mahesh Bhatt messaging her that suggests he advised Rhea against her relation with Sushant, just like her father did.

(Aisha is a character’s name played by Rhea in Jalebi movie, produced by Mahesh Bhatt)

Here is the transcript, as per the chat screenshots revealed..

MB: “Our last call was a wake-up call. You are my angel You were then And you are now”

MB: “Dont look back. Make it possible what is inevitable. My love to your father . He will be a happy man

RC: Have found some courage,and what you said about my dad tht day on the phone pushed me to be strong for him. He sends you love and thanks you for always being so special

MB: “You are my child. I feel light”. Rhea then replied “Aaaah no words sir. The best emotions i feel i feel for u” for which Bhatt mesaaged stating “Thank u for being brave”

RC: “You ve again unclipped my wings, twice in one life is almost God like”

Rhea Chakraborty according to the reports, also had chats with some other people and revealed Sushant’s illness and how she was suffering from that.

These recent chats are in contradiction with the statement from Rhea’s lawyer that Sushant asked Rhea to leave him before his sister Meethu Singh arrives to stay with him after he pleaded and cried multiple times. As per the statement, Rhea had arranged a therapy session of her own with Dr. Susan Walker, after she’d been suffered her own anxiety issues and panic attacks.

It looks like the new updates unfold more things in the case and the CBI is at work building the case and collecting the evidence.