Vijaya Nirmala Biopic: It May Not Work Like Savitri’s 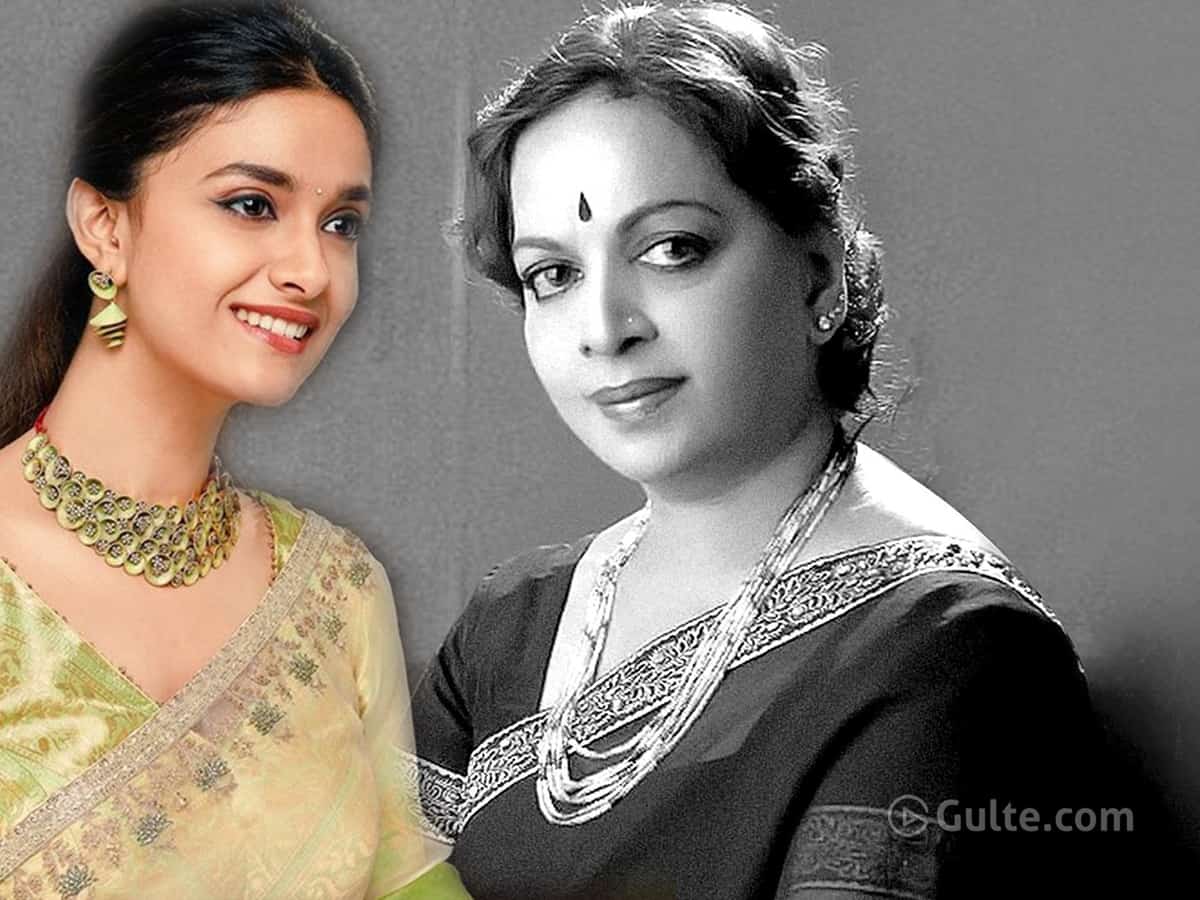 In the wake of legendary actress Savitri biopic “Mahanati” turning out to be a super hit on the Telugu silver screen, many others have tried a hand at it. But the big shock has come with the flop show of NTR’s biopics, Mahanayakudu and Kathanayakudu, which have Balakrishna playing his father’s role.

Following the biopic obsession, now it is coming out that actor Naresh is getting ready to produce the biopic of his mother, Vijaya Nirmala, who happens to be both an actress and a director who holds a Guinness record too. Well, before making any further statements, one should understand that even this film will not work like a Savitri movie for obvious reasons.

Glorified life of NTR didn’t work on the silver screen, as his rumoured affairs and turbulent personal life are hidden from the public with Balayya producing and acting in it. Coming to Savitri’s film, there is no stopping to showcase the private life of the actress as it is, and that pain she went through has got connected to the audiences. Coming to Vijaya Nirmala’s life, her personal life is quite controversial from the day she met Superstar Krishna, and we wonder if they could show that all on the screen with superstars from their families around.

In case if the pain is not being shown, then there is no way people will connect to the film, as ‘all the achievements stitched together will appear like documentary’ only.