No Second Heroine in Pushpa 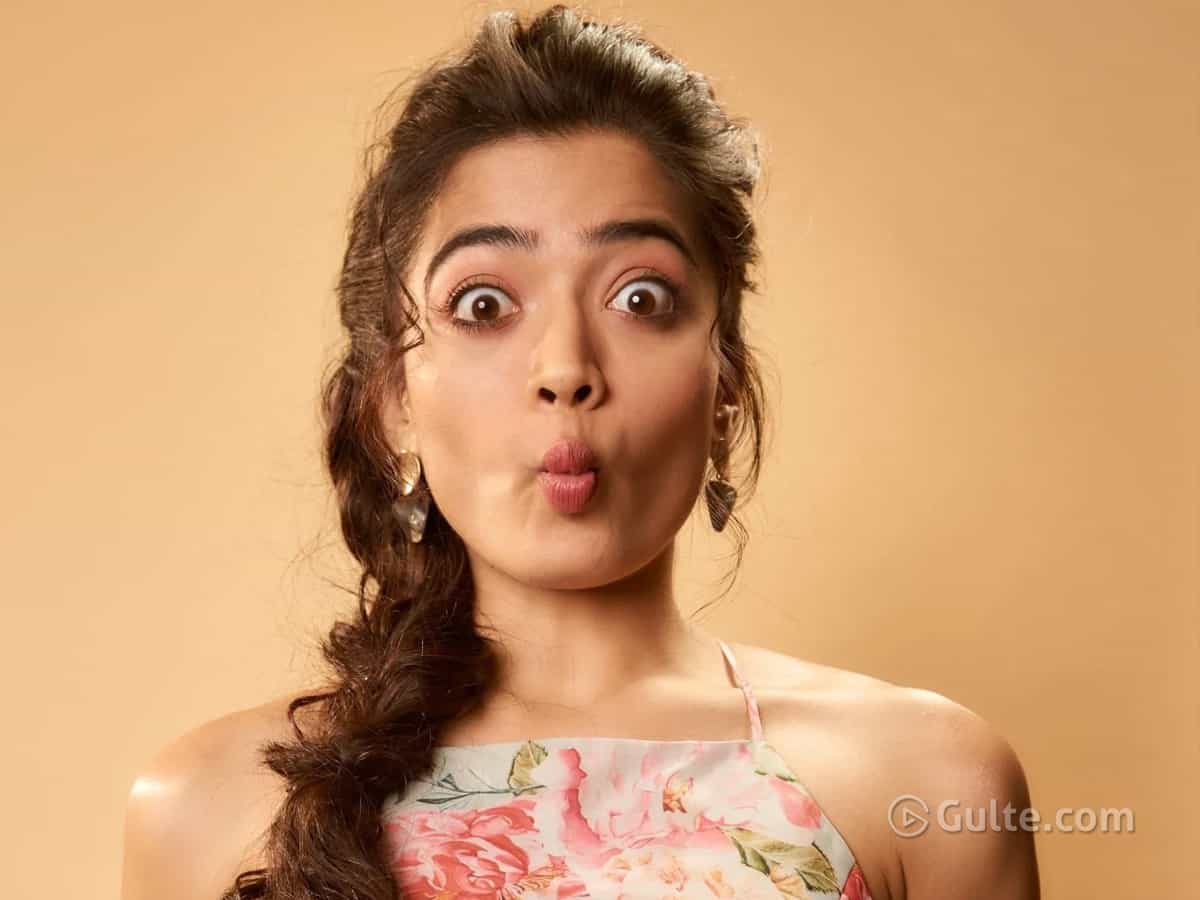 There were rumours in circulation about Allu Arjun and Sukumar’s blockbuster combination Pushpa. Rumours had it that director Sukumar is roping in a second heroine opposite Allu Arjun alongside Rashmika Mandanna. These rumours have irked Sukumar and producers.

Sources close to the makers were quick to deny the rumours as trash and baseless. It’s clarified that the story of Pushpa doesn’t have scope for second heroine or any other lead lady other than Rashmika. So, roping in another heroine for second female lead stands false, divulged the sources in the know.

Already, the look and stills of Allu Arjun from the movie have garnered huge reception. Allu Arjun as Pushpa Raj stunned with his mass look by sporting bushy beard and dusty clothes.

Sukumar has shown Stylish Star Allu Arjun in a never-seen-before role. The film revolves around the red sandalwood smuggling set in Seshachalam forest. Allu Arjun have practiced special dialect and antics for this role. Devi Sri Prasad is scoring the music.