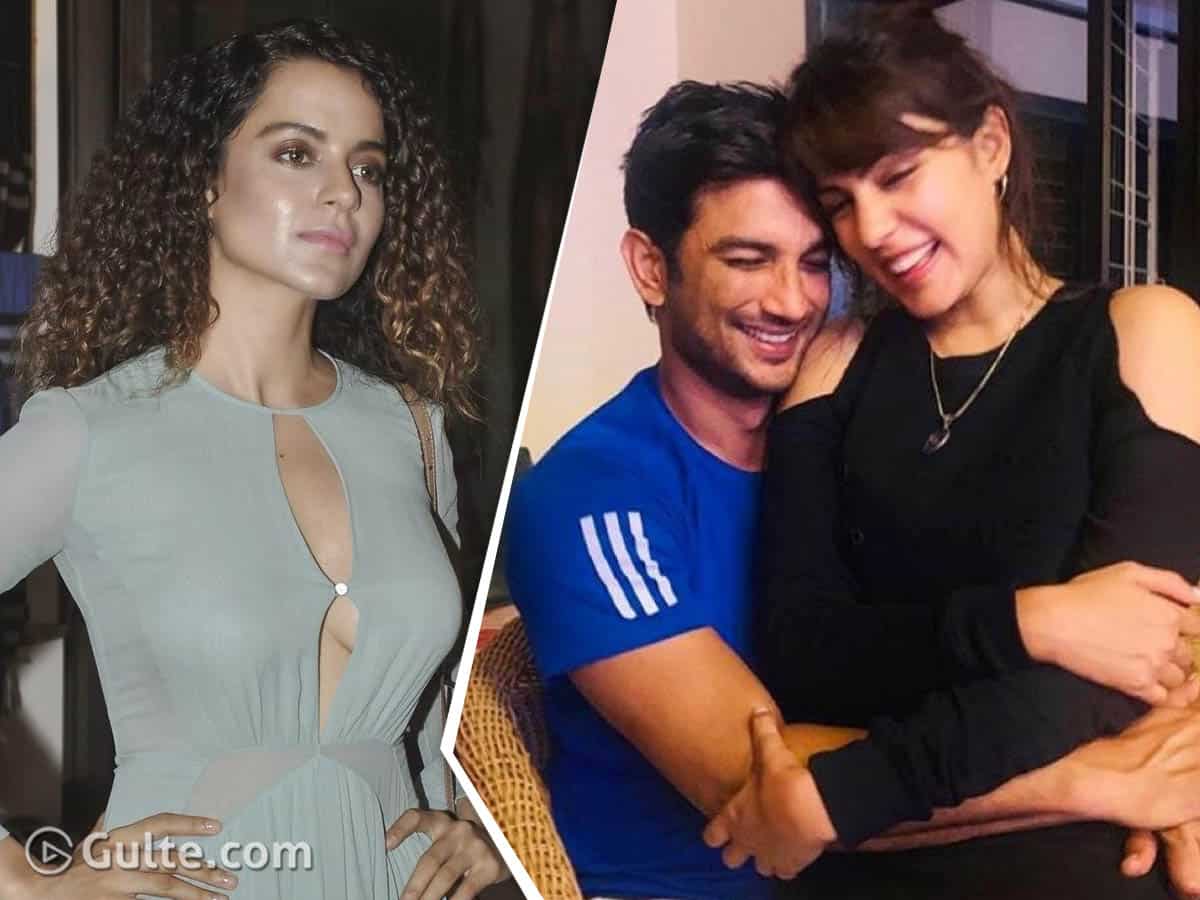 Kangana Ranaut is the only Bollywood star who has been constantly voicing her opinion ever since Sushant Singh Rajput’s mysterious death. She alleged that Sushant ended his life due to the Bollywood mafia, nepotism and favouritism in the Hindi film industry.

For the last 2 months, following Sushant’s death, Kangana posted countless tweets and video messages and gave numerous TV interviews. Even celebs like Naseeruddin Shah, who genuinely admired Kangana, have now turned against Kangana for her hate-filled, vicious allegations. Many alleged that Kangana is using Sushant’s death to take on all her opponents.

Now, Sushant’s family lawyer Vivek Singh has punctured Kangana’s overenthusiasm bubble. He clarified that nepotism in Bollywood has nothing to do with Sushant’s death. Already, Sushant’s father KK Singh had filed an FIR against Sushant’s girlfriend Rhea Chakraborty, alleging that she abetted his suicide.

Lawyer Vivek Singh said that Kangana is going on a personal agenda in connection with Sushant’s case and that she is exploiting Sushant’s death to target and publicly dishonour her opponents. Vivek Singh has once again clarified that their only allegation is against Rhea Chakraborty. Well, will Kangana mend her ways at least now?