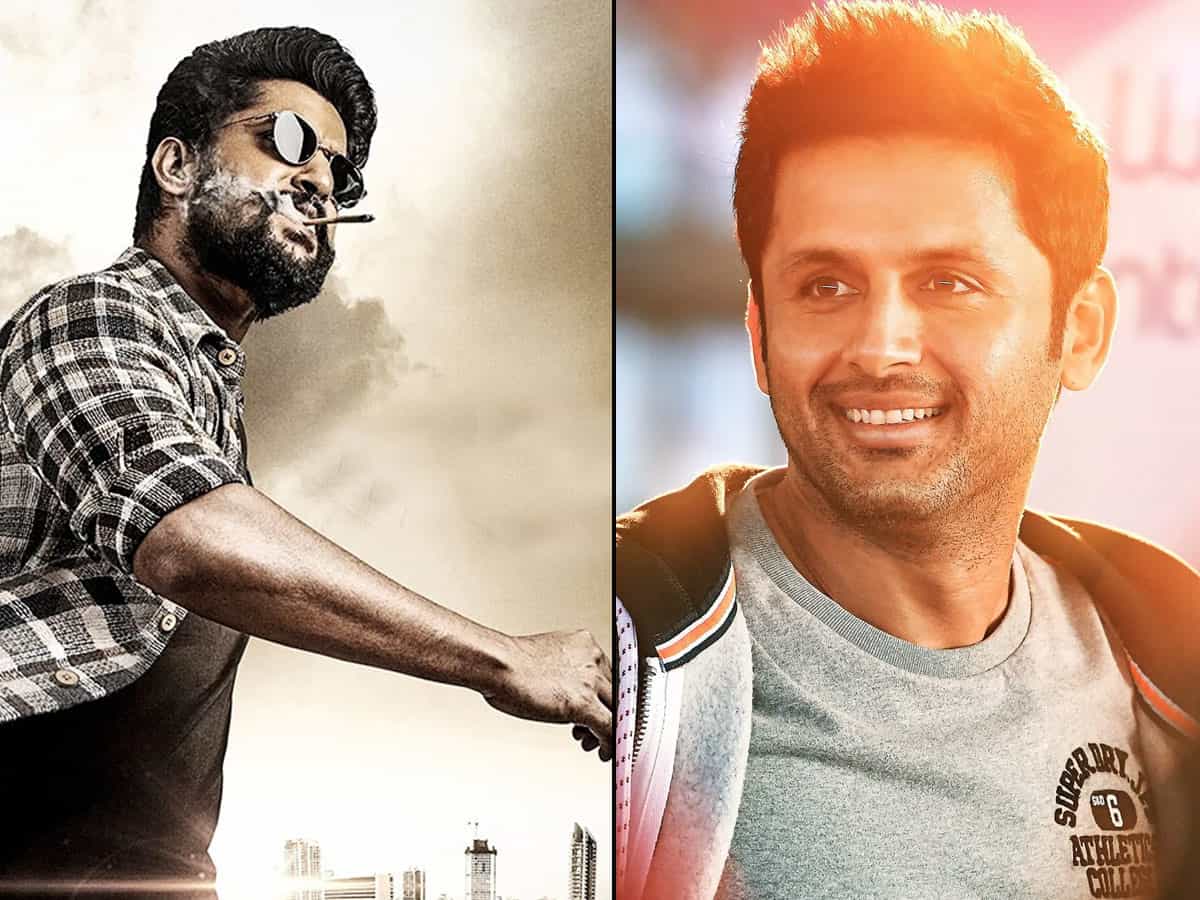 After a lot of dilly dallying, Nani had finally given his consent for the release of V through OTT platform. Producer Dil Raju had a tough time in convincing Nani for the OTT release and made him understand that the theatres won’t open anytime soon and the OTT release won’t affect the theatrical business of a hero/star’s future films.

Same is the case with Anushka Shetty’s Nishabdam and the makers have persuaded Anushka for Nishabdam’s OTT release. Since the likes of Amitabh Bachchan, Vidya Balan and several other Bollywood stars are nodding for the release of their films on OTT platforms, slowly Telugu stars are also considering straight OTT releases.

The latest we hear is that actor Nithiin’s forthcoming film Rang De is also likely to have an OTT release. The makers are planning to start the film’s shoot schedule from Sep 15 and hoping to wrap up shoot and post-production works by October. As the film is in its final leg, the makers want to complete the film at the earliest.

If theatres won’t open up by then, makers are contemplating to release Rang De through OTT platform. The film has Keerthy Suresh paired up with Nithiin. Since OTT platforms are offering lucrative deals to makers for straight releases, producers are also showing keen interest in these crisis times. Apparently, Nithiin also agreed to the producer’s decision depending on the conditions at the time of the release. If all goes well, Nithiin will also go Nani’s route.