Sharwanand Is Also In Love And Getting Married? 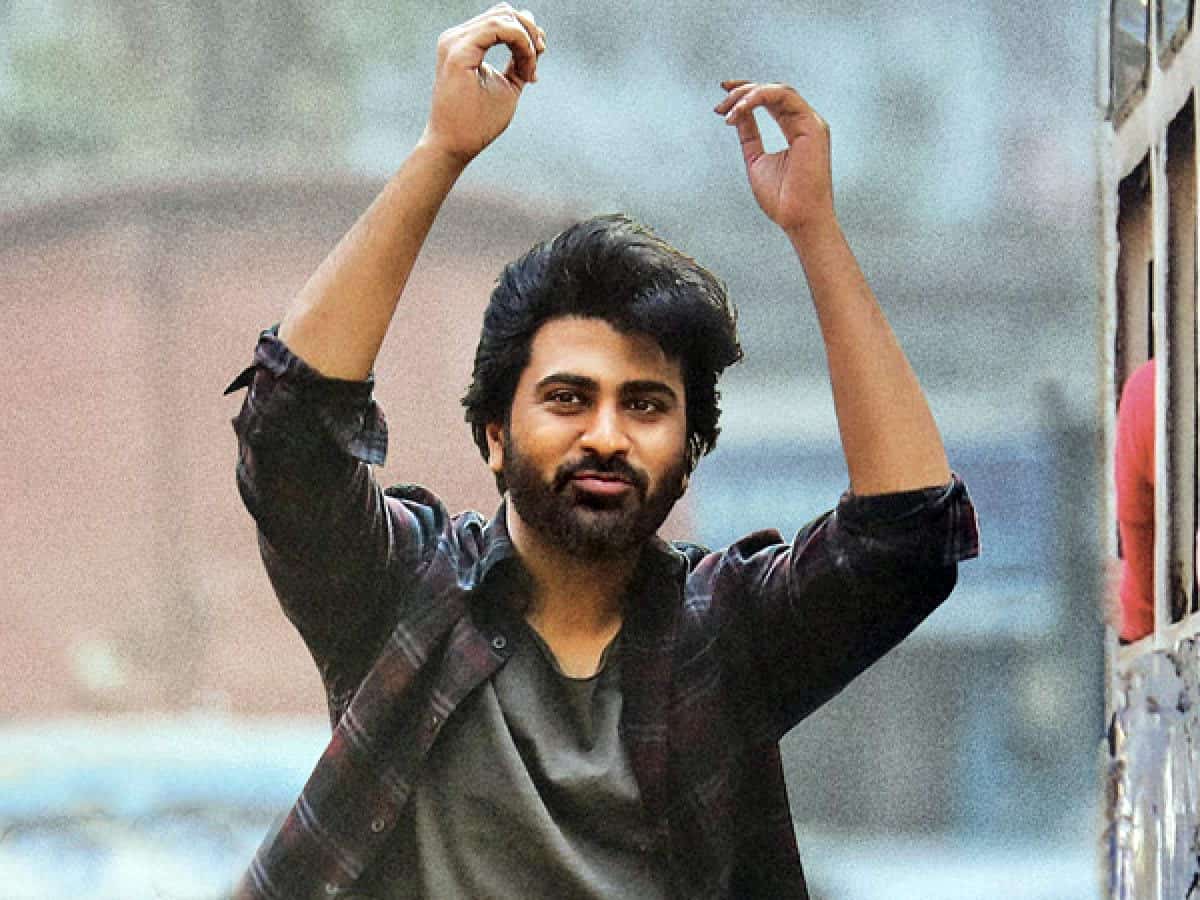 Nikhil Siddharth, Nithiin and Rana Daggubati are the three actors who got married to the love of their lives in the lockdown period. Now, another actor from Tollywood is said to get wedded soon and it is none other than Sharwanand.

Yes. Sharwanand is said to have been in love with his childhood friend who is now a businesswoman. So the couple, during the lockdown period, is said to have informed their parents about their relationship and have got a green signal from them.

If things happen as per the plans, the couple might get married this year. If that is not possible, they will at least get engaged.

Looks like all the young actors have inspired each other to get married and season of COVID seems to be the season of weddings as well.

Sharwanand has Srikaram in his kitty and this film is under way. Also, he has a film with UV Creations production house with who he has made Run Raja Run and Express Raja. Also, he has one with Ajay Bhupathi, which is titled Mahasamudram. So Sharwanand’s plate if kind of full now.