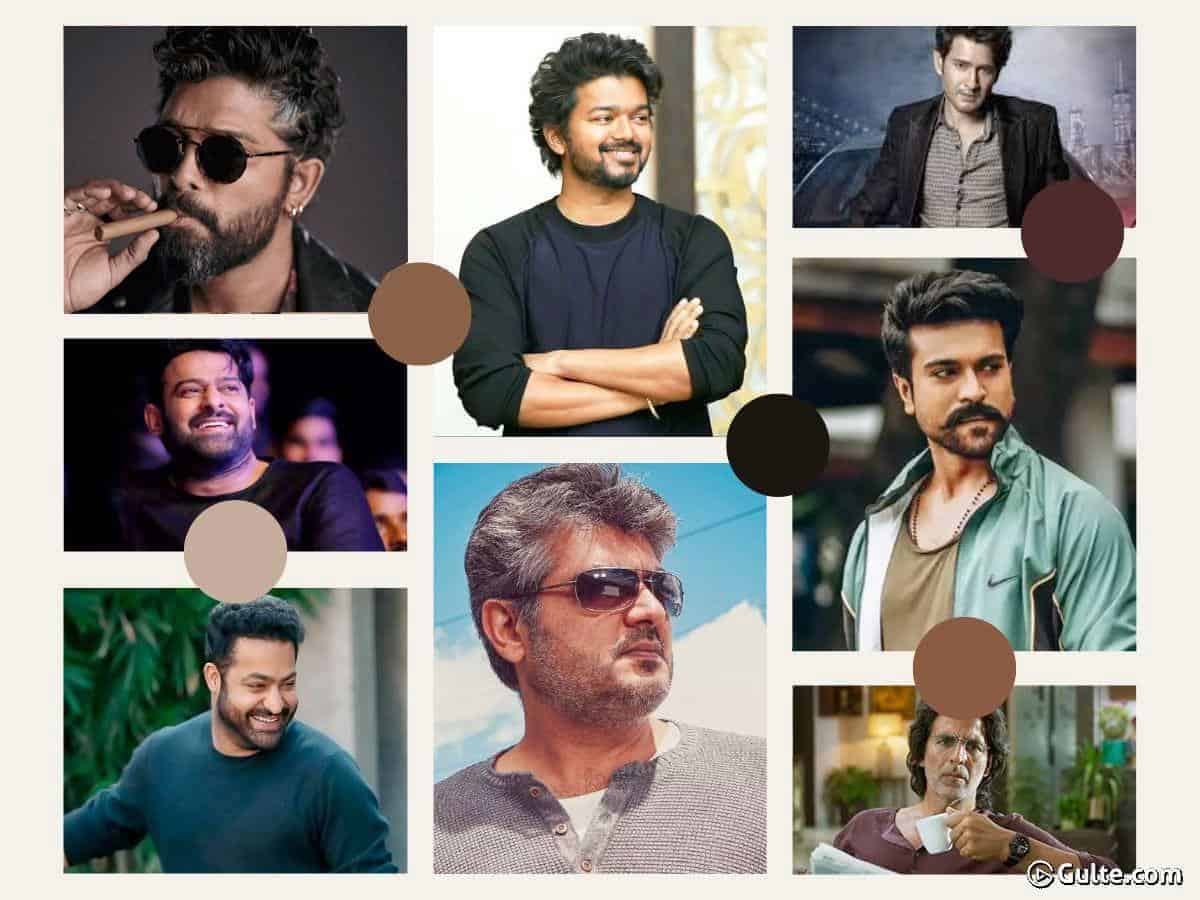 Tamil hero Vijay, dearly addressed as ‘Thalapathy’ Vijay, is one of the massive stars in Tamil cinema. He is not only a big star but also among the highest-paid actors in South India. He has a significant fan following globally and has acted in 65 films as a lead actor.

A recent media survey reported that ‘#ThalapathyVijay’ was mentioned around 1.72 Million on Twitter in the past 15 days. This seems to be very much significant as the numbers represent the huge following he actually has online.

And it is actually followed by ‘Rebel Star’ Prabhas, where #Prabhas was mentioned around 1.52 Million times. It is very much essential to understand that Prabhas is not even on social media. Despite his absence on social media, there are discussions about him and most of the tweets are mentioned during his birthday.

Even though he’s on Instagram, it’s all just for the point of interaction, the same as Vijay. The rest of the list is as follows: