No Doubt! Koratala Siva Is The Real Comrade 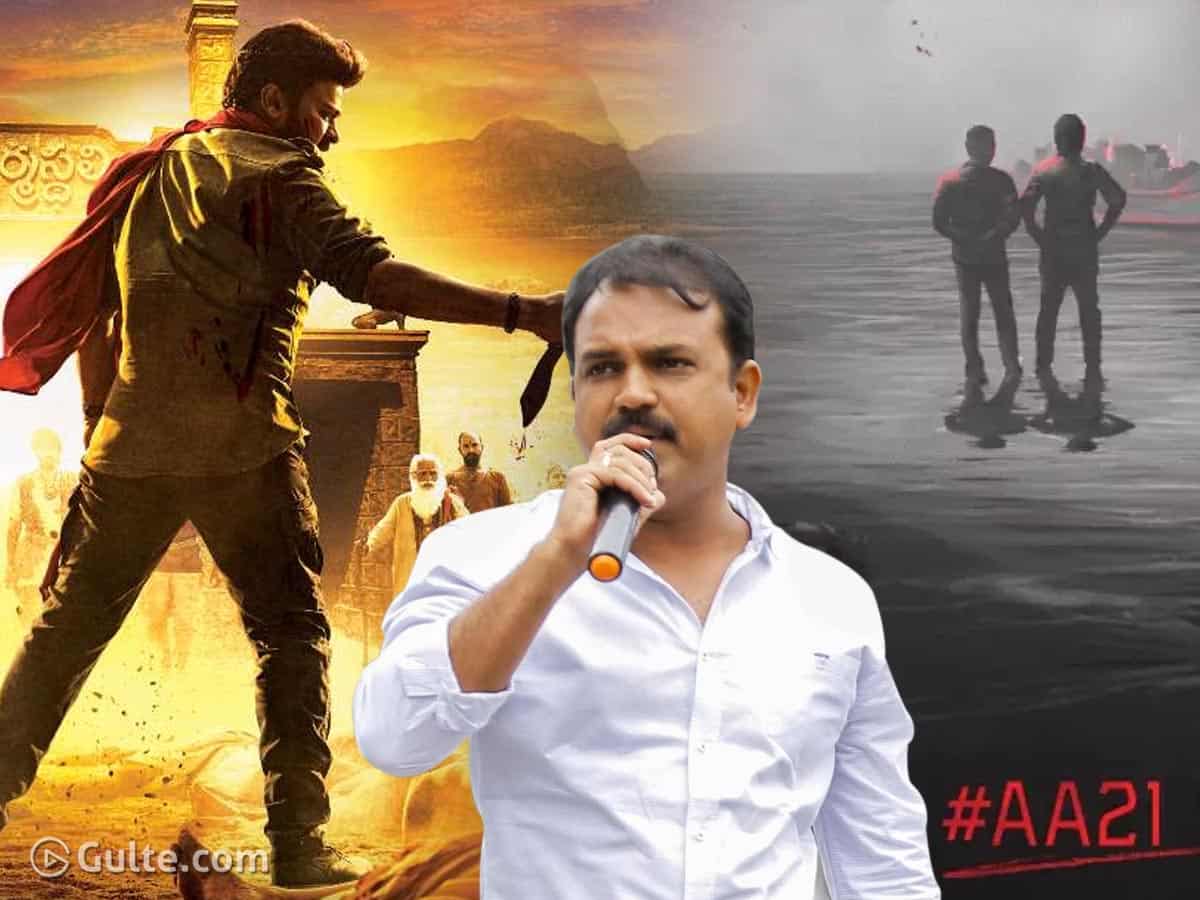 If there is any commercial director who infuses lots of social responsibility into his movies, that is only Koratala Siva. No other filmmaker, excluding Shankar, has come up with themes that deal with society all the time. And then, Koratala proves that he is not going away from it, with his latest two updates.

The first look motion poster of “Acharya” features Megastar Chiranjeevi standing as a comrade for Dharma, for the people of Dharmastali. The poster itself tells us how the leading man will be fighting against the evil forces for the sake of society. Then comes #AA21 theme poster, which also has Koratala’s trademark as a youth is worried about the development happening on the other side of the river, while this shore lies dead and dry.

Many times, Koratala revealed in interviews that his mother is a strict communist and taught them the same ways. And the dashing director is a real comrade for not giving up his ideology and pushing it through commercial films with big heroes at the front. The transparency in Srimanthudu, the accountability in Bharat Ane Nenu, that nature lover in Janata Garage and this comrade in Acharya, are in fact the other avatars of Koratala Siva, it looks like.

In his entire career, Chiranjeevi never appeared like a comrade for a fuller time, and this rebellion is possible only because of Koratala, says fans.