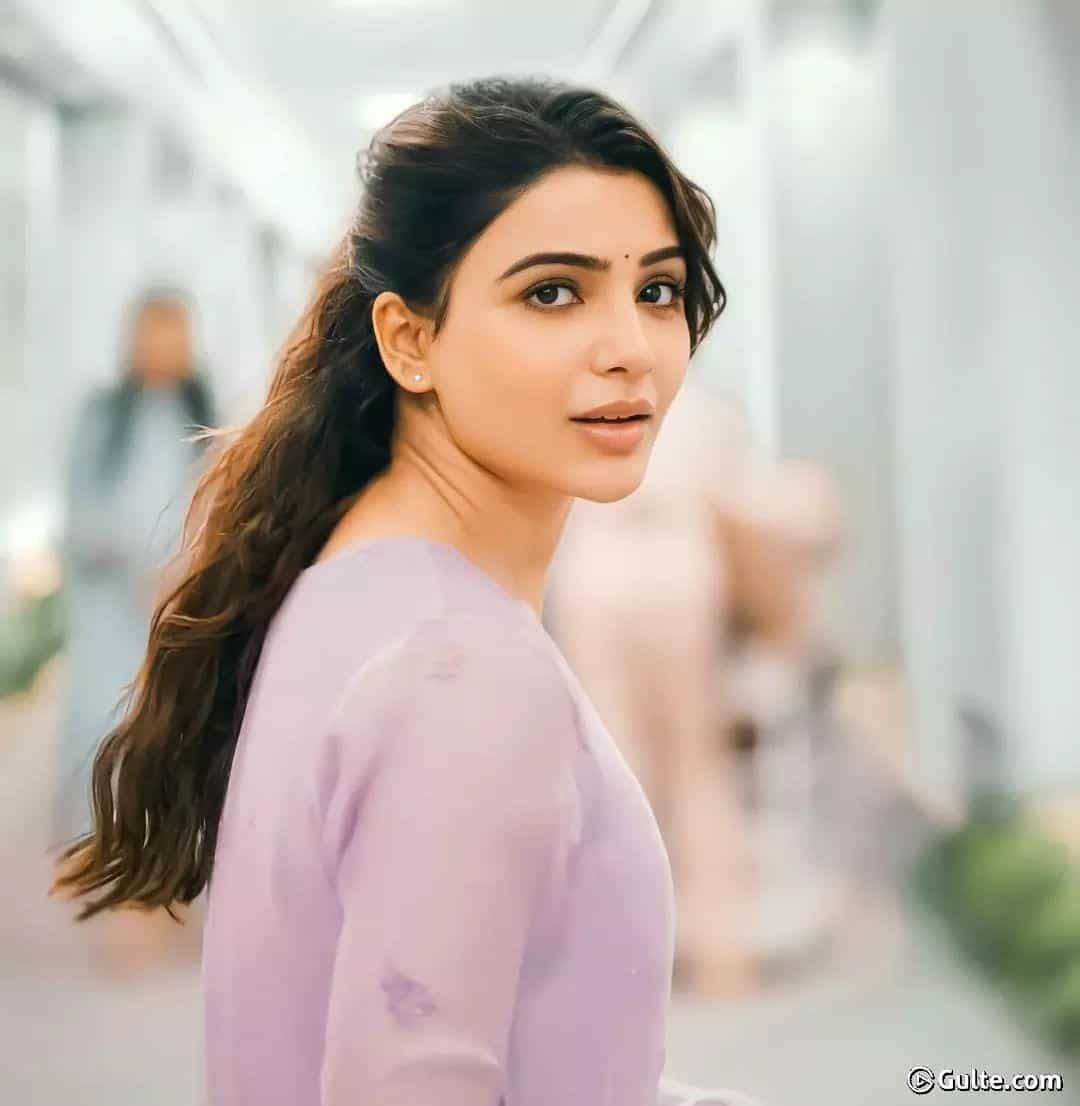 Samantha Ruth Prabhu’s star power is helping her new release Yashoda at the ticket windows. The film was released on Friday amidst big hopes. The movie managed to pull decent crowds to theatres on an opening day. Now, the movie is performing steadily at the box office, and the consistency is surprising the trade.

Not just in the Telugu states, but Yashoda is doing well in overseas as well. If the reports are going to be believed, the second-day numbers of Yashoda are bigger than that of the release day.

Yashoda collected about 3 Crs gross in the Telugu states on an opening day. The trade predicts a rise of over 30 percent in the film’s collections on Saturday. Today (Sunday) could also bring in stunning revenue for the film.

The hike in the collections is a positive sign, and Samantha’s fans are highly excited about this stunning performance. Let us hope that Yashoda breaks even in no time.