Krish, The Only All-rounder In Tollywood 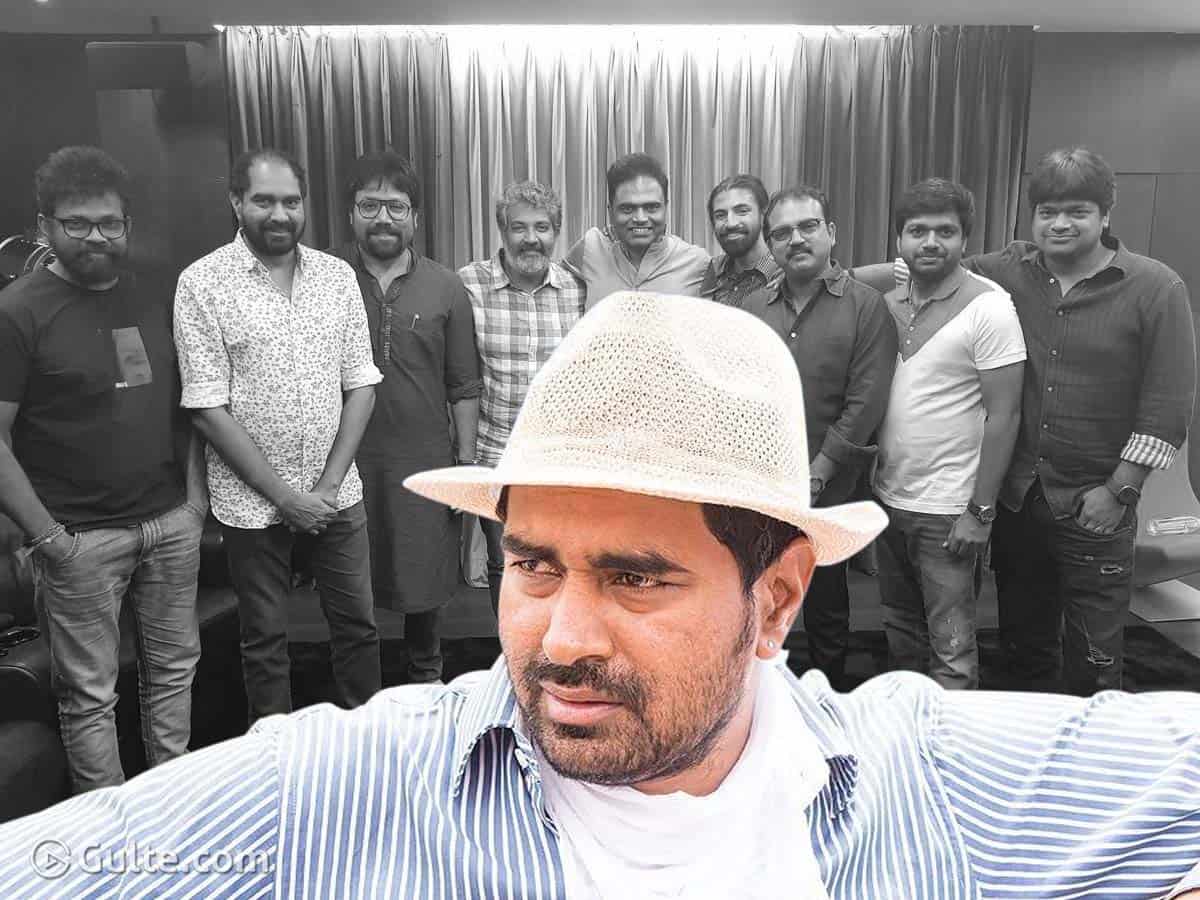 No director should stick to the same style or genre for long. Even Hollywood legends like Steven Spielberg and Christopher Nolan haven’t restrict their creativity and constantly explored newer styles of filmmaking. But very few Tollywood directors display versatility between each of their films.

Most of the successful Telugu directors seem to be scared to come out of their comfort zone. Rajamouli had churned out commercial mass entertainers one after the other in the past and is now making lavish and larger than life magnum opuses.

On the other hand, Trivikram Srinivas has mostly restricted himself to family entertainers. Coming to Koratala Siva, he has made message oriented social dramas his forte. Boyapati Srinu’s name is synonymous with gravity defying mass masala potboilers. While Sukumar has been coming up with different movies, most of his stories seem to be stuck in revenge theme.

Now, if one has to find an all-rounder among Tollywood directors, Krish’s name comes to everyone’s mind first and foremost. Krish has been displaying stark contrast in each and every film he has made since his debut with Gamyam more than a decade ago.

After the historical drama Gautamiputra Satakarni and the political drama NTR biopics, Krish was making a folklore based period drama featuring Pawan Kalyan. And recently, he launched a new film which is similar to The Jungle Book, with Rakul Preet and Vaisshnav Tej. Thanks to Krish’s penchant for variety, Telugu audiences are witnessing novel ideas on the big screen.