Only Time Factor Made NTR Scrap This Film 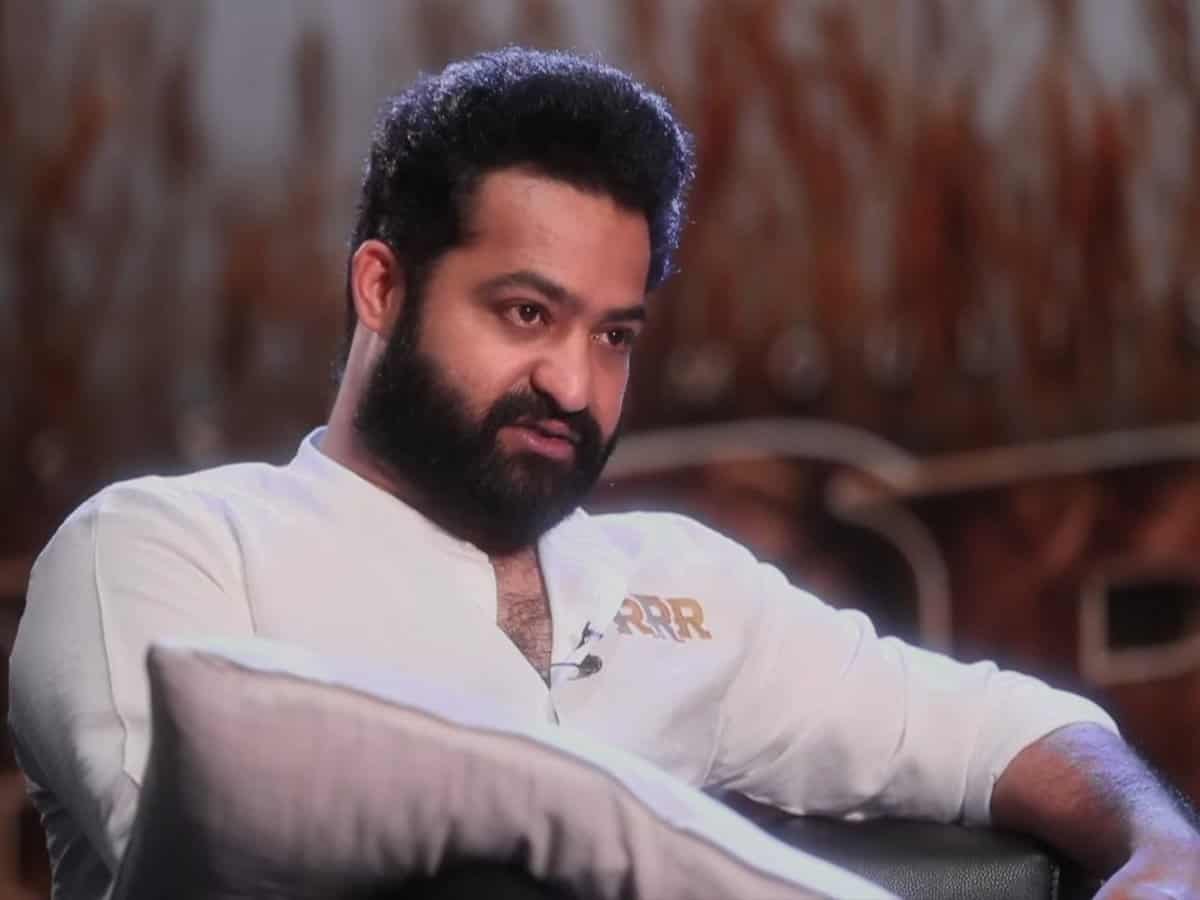 In fact, Superstar Jr NTR was supposed to work with “Uppena” fame director Buchi Babu Sana, but the film hasn’t materialised after the release of “RRR”. Tarak moved to #NTR30 which is being directed by Koratala Siva, and it has come out that the story, an athlete’s life drama, narrated by Buchi Babu hasn’t impressed much with the final version.

Reports are now doing rounds that there is nothing to do with the story of the movie as NTR felt that he can’t take up Buchi Babu’s film due to lack of time. While NTR has #NTR30 in the hand now, after wrapping this movie he will be moving to Prashanth Neel’s film from which he is expecting that big pan-India stardom.

Though the actor reached heights as Bheem through RRR, he wants that solo hit like a KGF and Prashant’s movie is going to be his trump card for that. Amidst this busy schedule, he really can’t take time to work with Buchi Babu, says insiders.

Whatever it may be, Buchi Babu is currently preparing a final draft for Ram Charan, and once the mega hero returns from his New Zealand trip, the director will be narrating it. For the sake of #RC15, the RRR star went to the island nation to film a song along with Kiara Advani under Shankar’s direction.