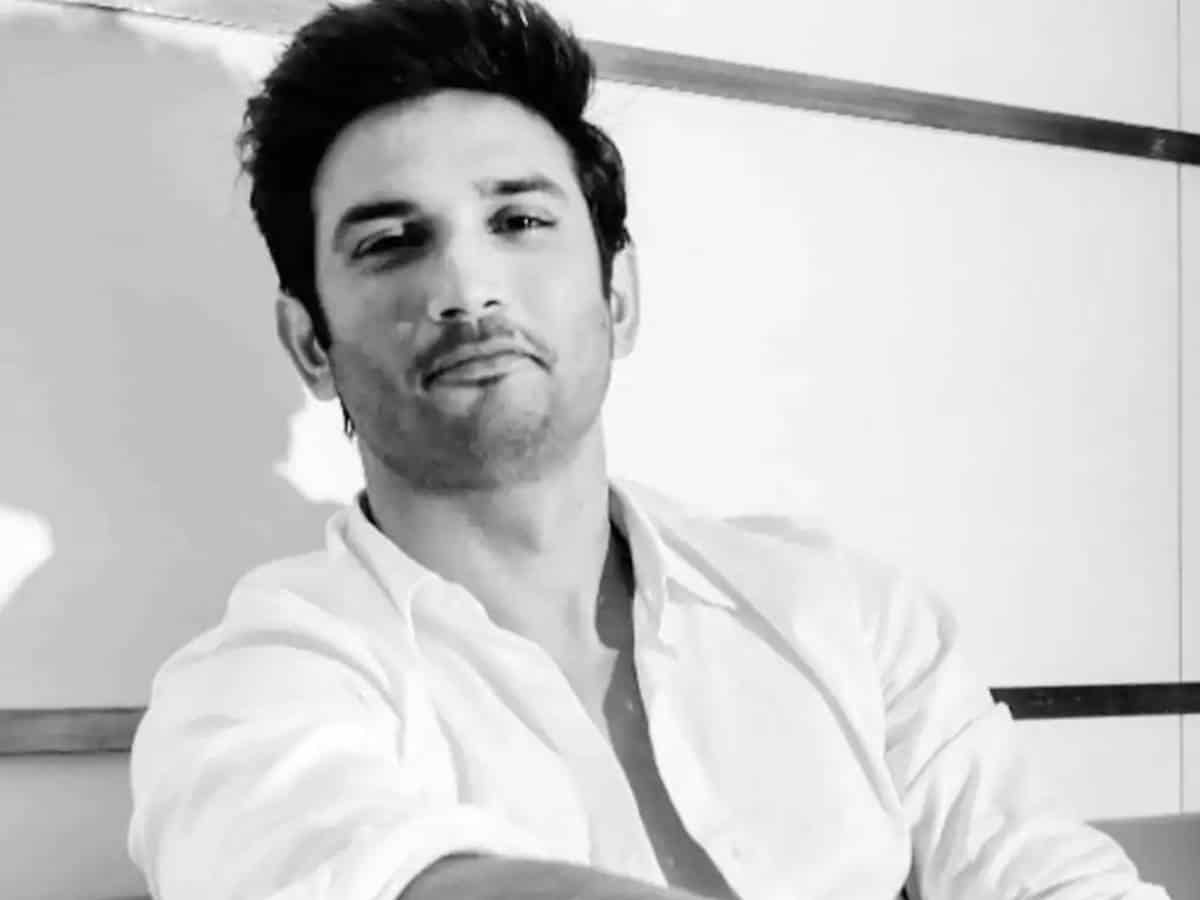 Sushant’s death shook the who nation with controversial theories bouncing from all sides and finally, the heat settled down after CBI took it over. In a recent update, Mumbai police questioned Sushant Singh Rajput’s housekeeper Neeraj Singh and the latter gave a detailed statement on what actually happened on the day Sushant died, June 14.

According to the statement by Neeraj Singh, Sushant ate in the morning and he locked his room after a few hours. A detailed narration of Neeraj Singh on the happenings on June 14 morning..

Neeraj Singh on June 4, woke up ar 6:30 am and went to walk the dog like always and returned at around 8 am. Sushant came out of his room and asked for chilled water. Neeraj served him water and Sushant asked if the hall was clean and smiled before going back to his room. At around 9:30 am, the cook Keshav went to Sushant’s room with bananas, coconut water, and juice to Sushant’s room. Keshav returned saying that Sushant had only coconut water and juice.

Later at 10:30 am, Keshav tried to ask Sushant about what he would like to have for lunch and he knocked on the door but was not opened. Thinking Sushant was sleeping, the cook came downstairs. Keshav told Deepesh and Siddharth about the same and they went started knocking the door and found no response.

It was pitch dark in the room and AC was on. Deepesh switched on the light and Siddharth went ahead from the door and quickly came out. Deepesh and Neeraj also went inside.

Later the controversies and allegations popped up and now CBI is investigating it.