Pawan Can Wrap Only One Film, With Conditions? 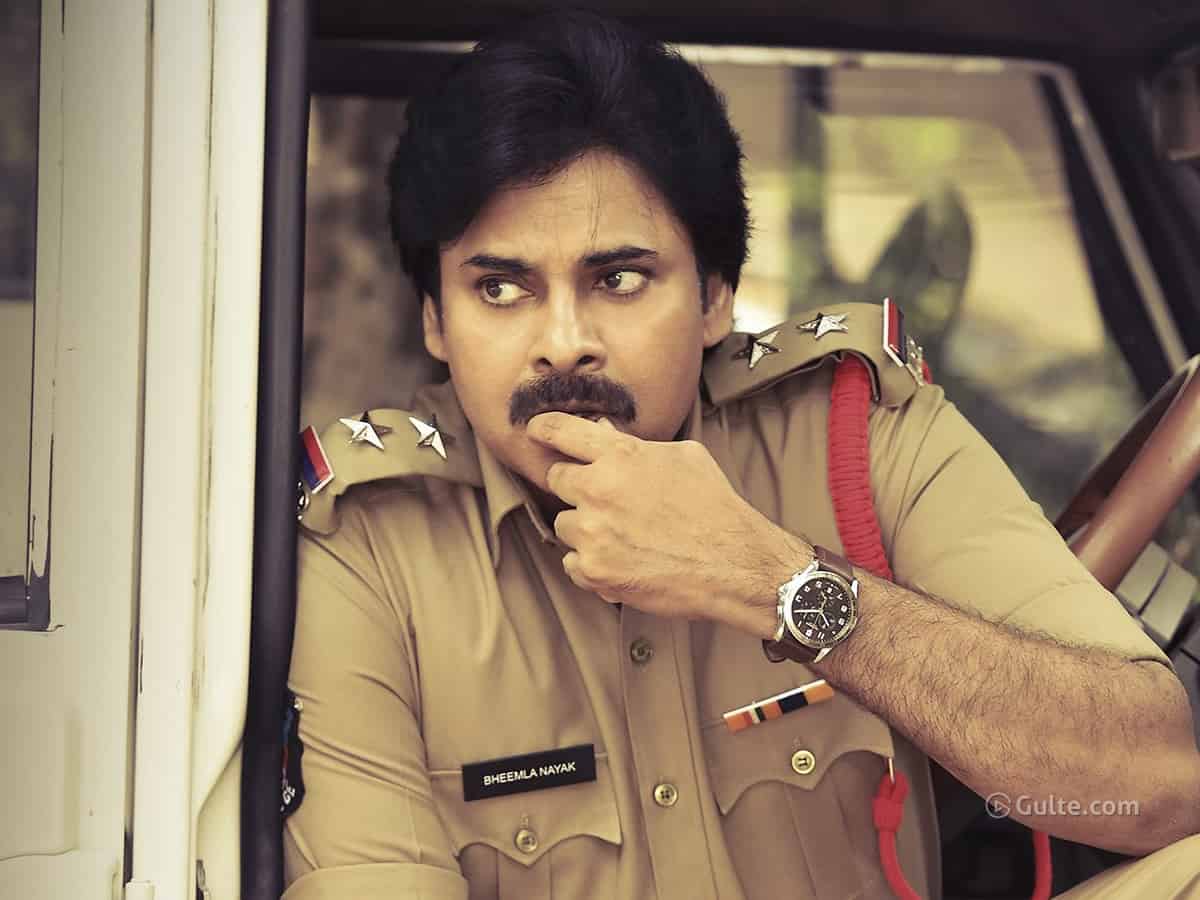 One of the biggest shockers for producers who are waiting for Pawan Kalyan is that the actor is not able to complete even one film properly though almost 3-4 projects are in the offing. And now, the biggest revelation is that he might be wrapping only one film before the 2024 elections and that will Krish’s Hari Hara Veera Mallu only.

Apparently, Pawan Kalyan is finding it tough to allocate dates to other movies, because he is unable to complete Hari Hara Veera Mallu itself in the first place. Though he was supposed to finish the shooting of this movie in the whole of October, multiple protests and other issues in the state of Andhra Pradesh have led to cancel the shooting.

Even though Pawan is attending for a day or two, that won’t help wrap the total shoot easily. It might easily take 3-4 months from now for Pawan to complete the shoot of HHVM at this pace. Pawan is said to have laid conditions to both Krish and AM Ratnam that he could wrap the movie only at this slow pace. That’s why he is said to have decided to cancel all other projects.

It is coming out that already Sithara Entertainment, the co-producer of Pawan and Sai Dharam Tej movie, got information that Pawan want to commit to this project only after the 2024 general elections.

At the same time, the hyped project of Pawan with Saaho director Sujith might also take place only after the elections. Then we have Harish Shankar’s Bavadeeyudu Bhagat Singh, which is shelved as of now, but Mythri Movie Makers has given full remuneration in advance to Pawan almost before the previous general election.