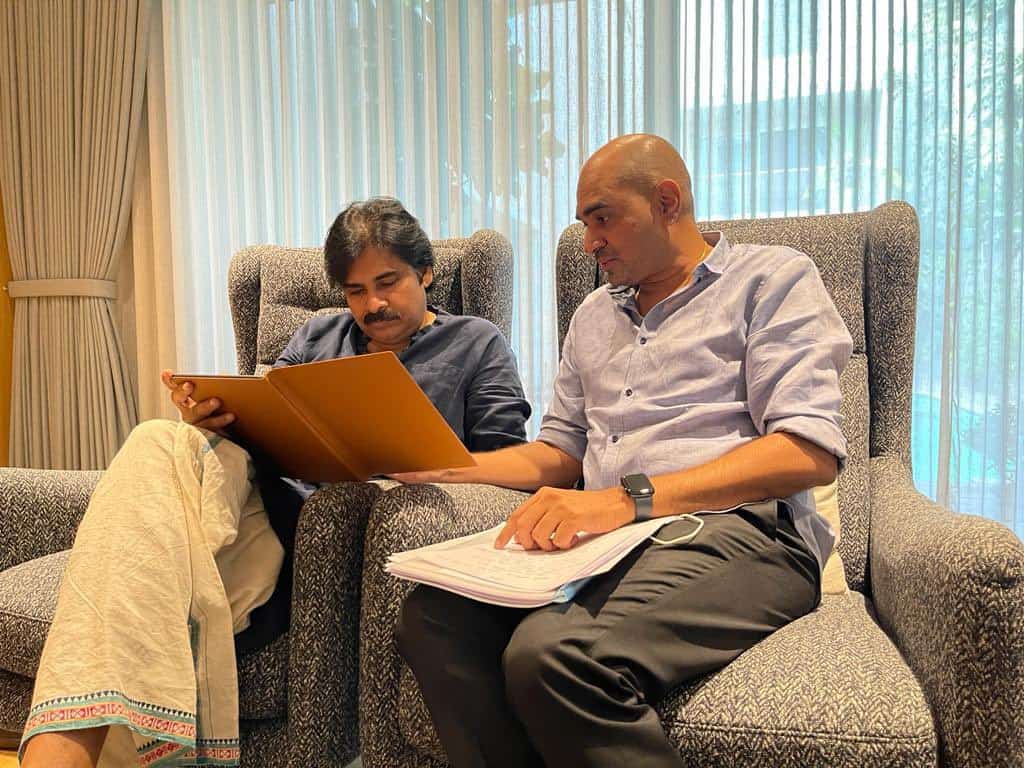 Powerstar Pawan Kalyan got super busy in politics and even before he jumped into the new schedule of Hari Hara Veera Mallu, he pushed his shoots again as he was invited to meet Prime Minister Modi recently. That led to rumours that PK’s political stint might further delay this Krish directorial, and won’t go any far.

Surprising all these discussions, Pawan Kalyan has joined the shoot of Hari Hara Veera Mallu in Ramoji Film City. They have started shooting a high-end action sequence using horses and soldiers of the Aurangzeb era. This sequence will come at the interval part of the movie when Veera Mallu escapes from the prison of Aurangzeb, looting a treasure of gold with his clever tactics. Pawan is said to be doing most of the stunts himself, while earlier Krish shot some sequences using a look-alike stuntman of Pawan.

Latest updates are indicating that Pawan Kalyan is said to have confirmed to director Krish and producer AM Rathnam that they will be wrapping the movie soon such that the film could be released in Summer 2023 as planned. If HHVM could come out for Summer 2023, it will surely give a big excitement to fans.