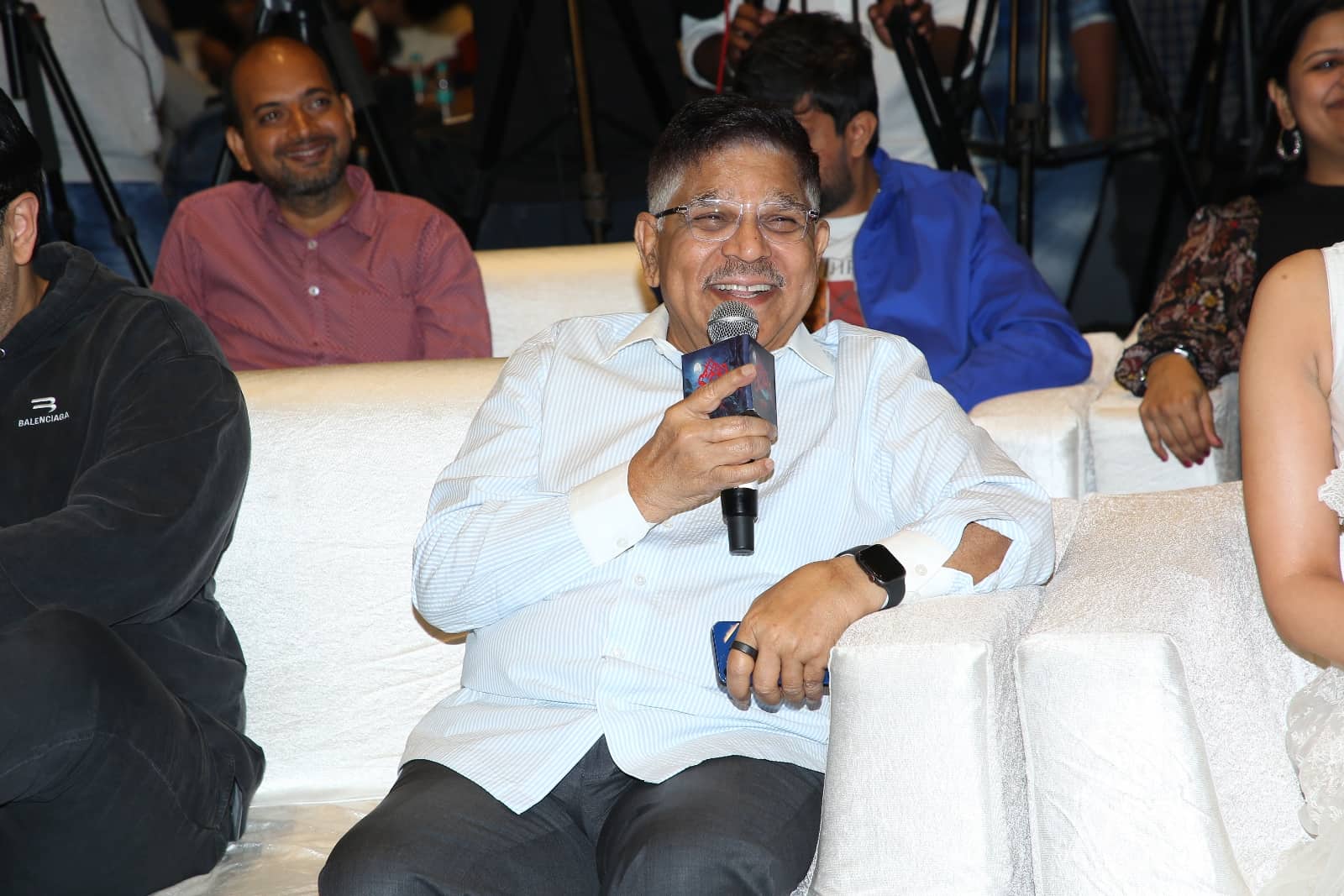 Apparently, everyone is looking forward to seeing what would Dil Raju say about the Producers Council released a notice that he shouldn’t release two dubbed movies for a big festival like Sankranthi.

Already we have brought to the notice of readers that the ace producer will make his statement after consulting Megastar Chiru and Allu Arvind as well. And here comes Arvind’s reaction to this whole thing.

During the press meet of “Bhediya”, which is now being released in Telugu as “Thodelu” on a big scale by Allu Arvind, the mega-producer was questioned by the press about the Sankranthi clash of Megastar’s Waltair Veerayya, Balayya’s Veerasimha Reddy, Vijay’s Varasudu and Ajith’s Thunivu.

When asked if these dubbing movies could be released on a festival or if could their releases get stopped, Allu Arvind said, “Adhi Jarige Pani Kaadhu” (It’s not possible).

Is Arvind hinting that Dil Raju will be got ahead with the releases of Vijay and Ajith’s dubbed movies on a big scale for Sankranthi 2023? Looks like Allu Arvind is also supporting Dil Raju’s move, while these two are clashing next week at the box office with their dubbed movies, the Tamil dubbed film “Love Today”, and the Hindi dubbed movie “Thodelu”.