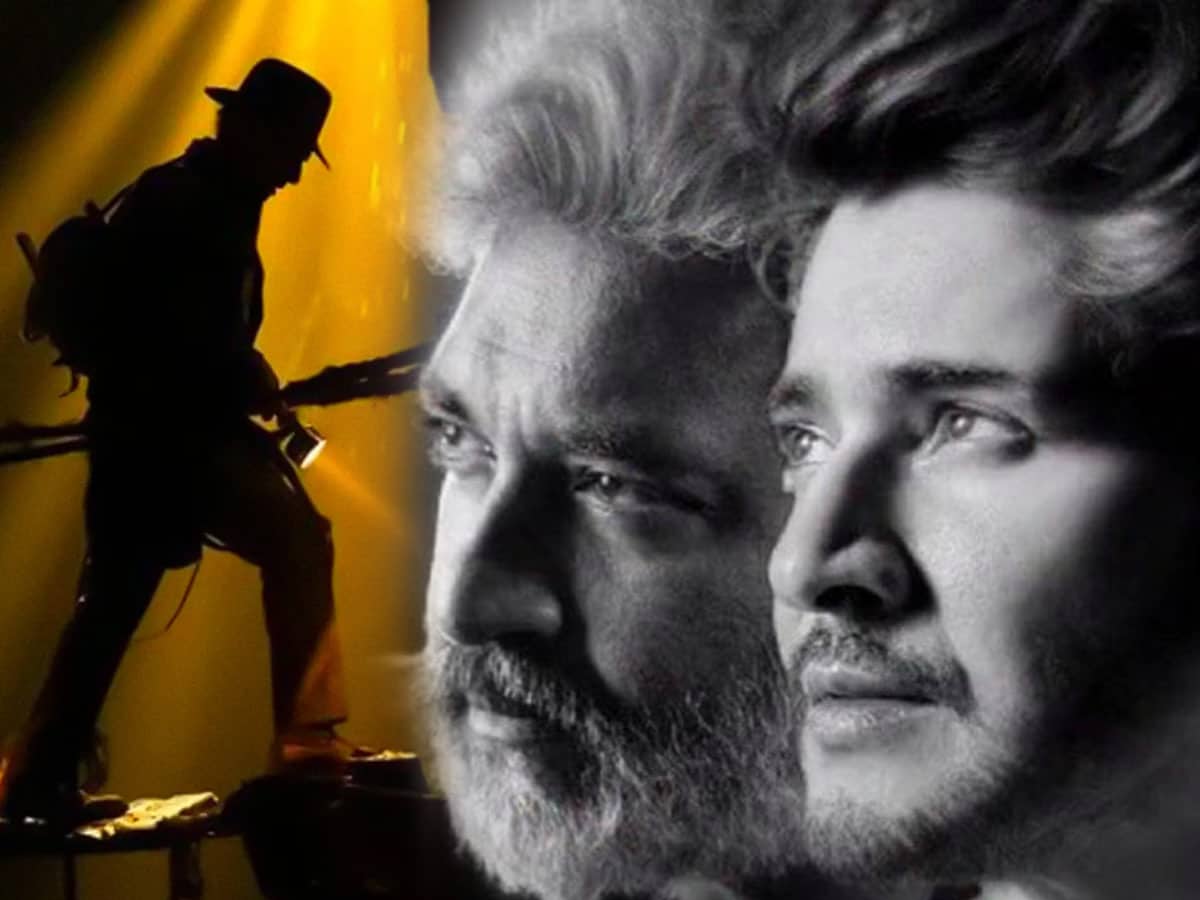 By saying that he’s trying to make a globe-trotting action adventure with Superstar Mahesh, legendary director SS Rajamouli already confirmed the kind of film he’s going to make now. And as he shared another important detail with a leading English media other day, surely Mahesh fans are on cloud nine now.

The maker of global phenomenon RRR stated that his father Vijayendra Prasad and wanted to make a globe-trotting adventure along the lines of Indiana Jones for a long time. Two months ago they are said to have found a perfect story for Mahesh, inspired by the Indiana Jones character and they are currently developing the story.

For the unknown, Indiana Jones is a fictional character, an archaeology professor who goes around the world exploring the unexplored and seeks answers as well as unearths mysteries. The films featuring Harrison Ford as Indiana Jones were directed by Steven Spielberg and they were global money spinners.

Now that Rajamouli has fixed to carve out an Indian version of Indiana Jones, surely he wouldn’t be making anything lesser than Spielberg, and we have to see when will they go to the sets.