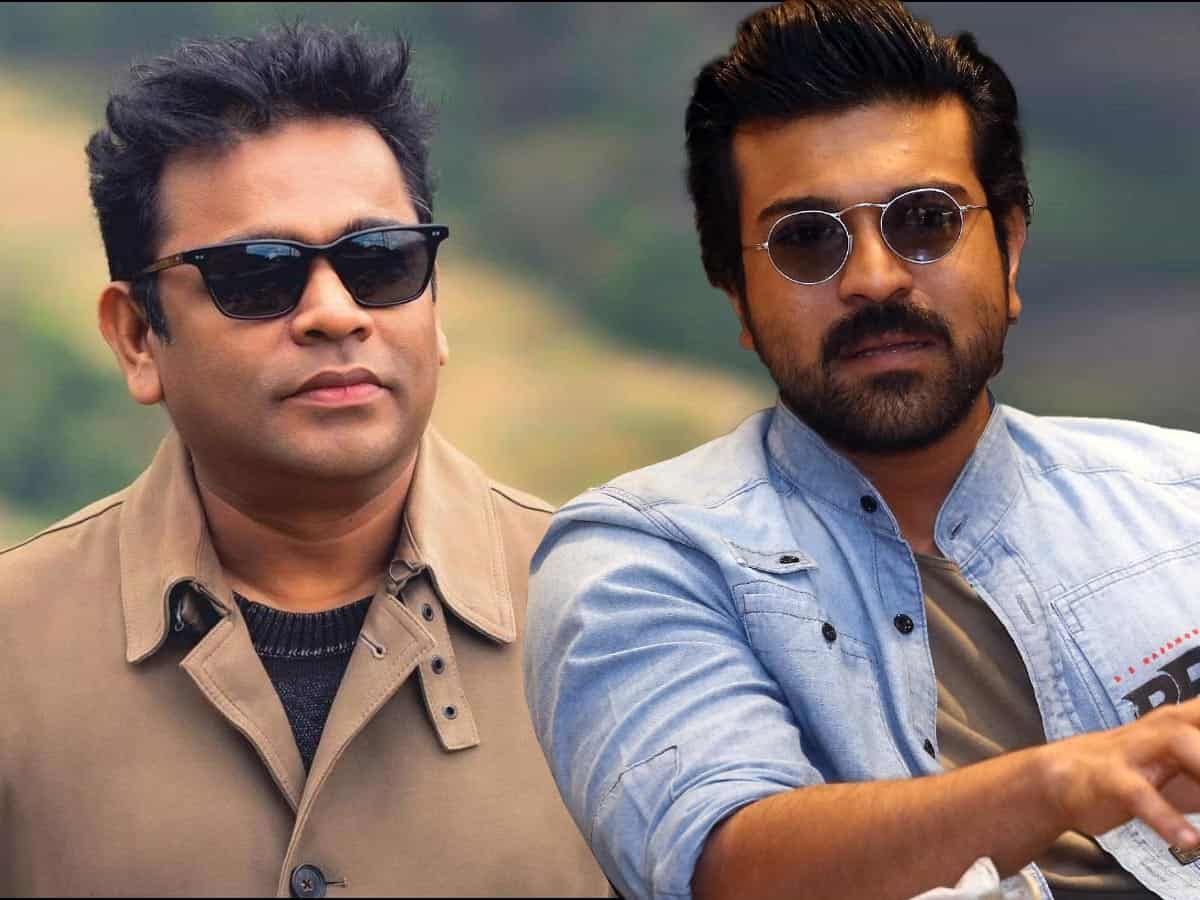 Of course, some directors will be like, give us nothing but still, we will make our mark felt. And some directors are highly demanding that you have to offer then huge budgets and the final making cost of the movie will be double than planned, and then only they could deliver a feasible outfit. The one-film-old director we are talking about falls under this category.

After scoring a blockbuster with his debut film, this director is now said to be teaming up with Ram Charan for a movie. While the movie is not been officially announced, they say that the director’s demands are actually shocking the makers of the film. Because he’s not accepting any composer offered by the production house but desiring for AR Rahman to come aboard.

While getting Rahman is not a big task but paying a couple of crores for him is not a great move from a business point of view. In recent times none of Rahman’s albums worked at the box office including PS1 and the Hindi movie Heropanti 2. With the Oscar-winning composer’s commercial success rate coming down, producers are said to be trying to convince this Telugu director to take down such demands.

However, the director is hellbent that only AR Rahman would do justice to his script. Don’t worry, he’s not writing any Oscar-winning range script, but makes only simple commercial movies, however, the exaggeration will be huge like this.