Why Is Allu Arjun’s Ala Vaikunthapurramuloo Trending? 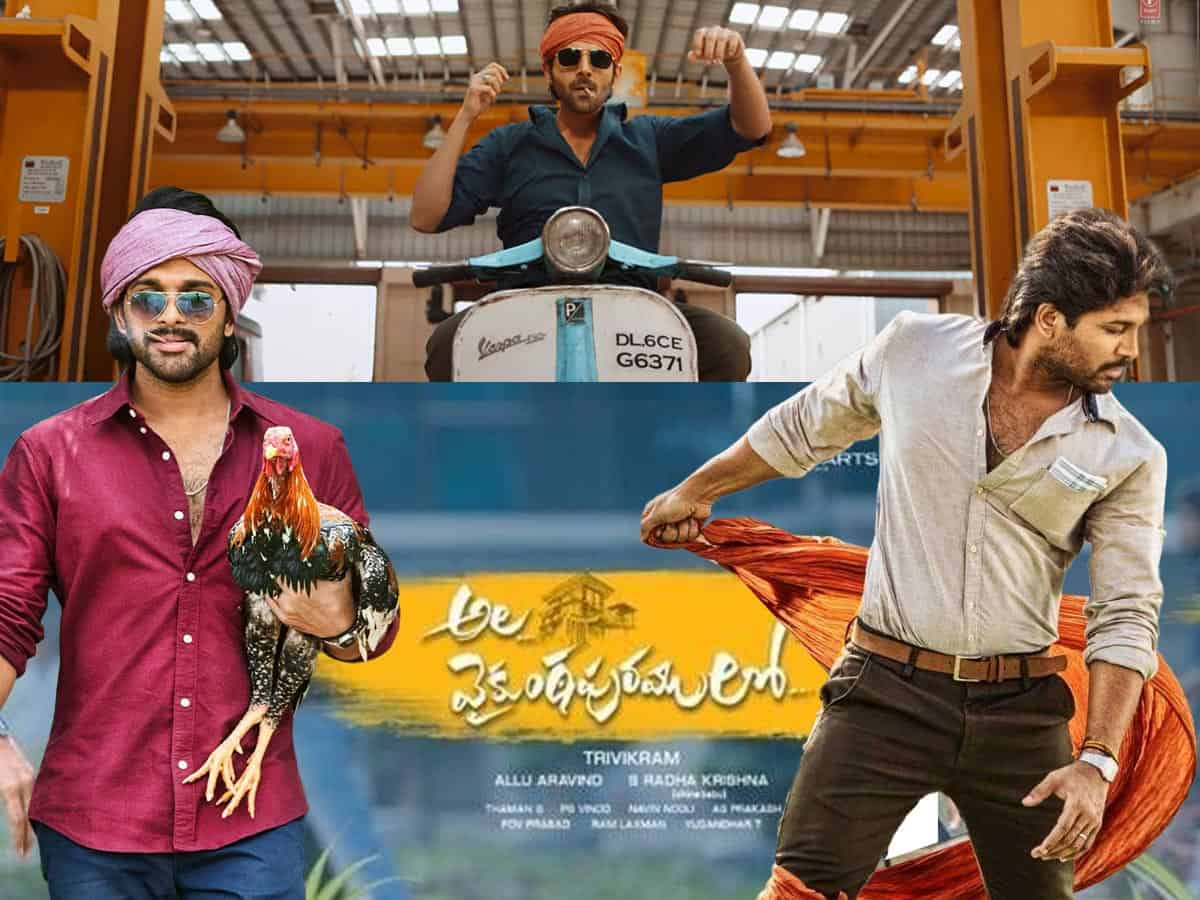 When the teaser of the upcoming Hindi film, Karthik Aryan’s “Shehzada” is out, the whole internet is breaking as the film “Ala Vaikunthapurramuloo” is trending. One wonders what is it all about, and if it is the fact that the Hindi film happens to be a remake of this blockbuster movie crafted by Trivikram with Allu Arjun in the lead. That’s not it.

Needless to say, Ala Vaikunthapurramuloo is a superhit, but then, we have to say that the film is epic. Right now Allu Arjun’s fans could be seen commenting in huge numbers on the teaser of Shehzada where they are saying that Allu Arjun’s swag could not be replaced by anyone. Though Karthik Aryan tried to mimic most of the scenes in a similar fashion, somehow his body language is not suiting the role.

While we have to agree that Ala Vaikunthapurramuloo is made on a wafer-thin storyline, it is entirely shouldered by Bunny with his unbeatable swag. Even Bollywood folks are feeling that Karthik Aryan hasn’t replicated or brought a new style to the character of Bantu, which he is playing on the Hindi silver screen. Except for Kriti Sanon’s scorching glamour, all other grandeur hasn’t impressed movie lovers as it missed out on that swag.

Though Karthik has done a fabulous job for people who haven’t seen the original, those who have seen the Telugu movie might not heavily like this one. However, the film should be some stunning and foot-tapping songs as well to impress the masses. Let’s see what will the trailer be like.

Directed by Rohit Dhawan with T-Series, Allu Arvind and S Radhakrishna as producers, Shehzada will hit cinemas on 10th Feb 2023.