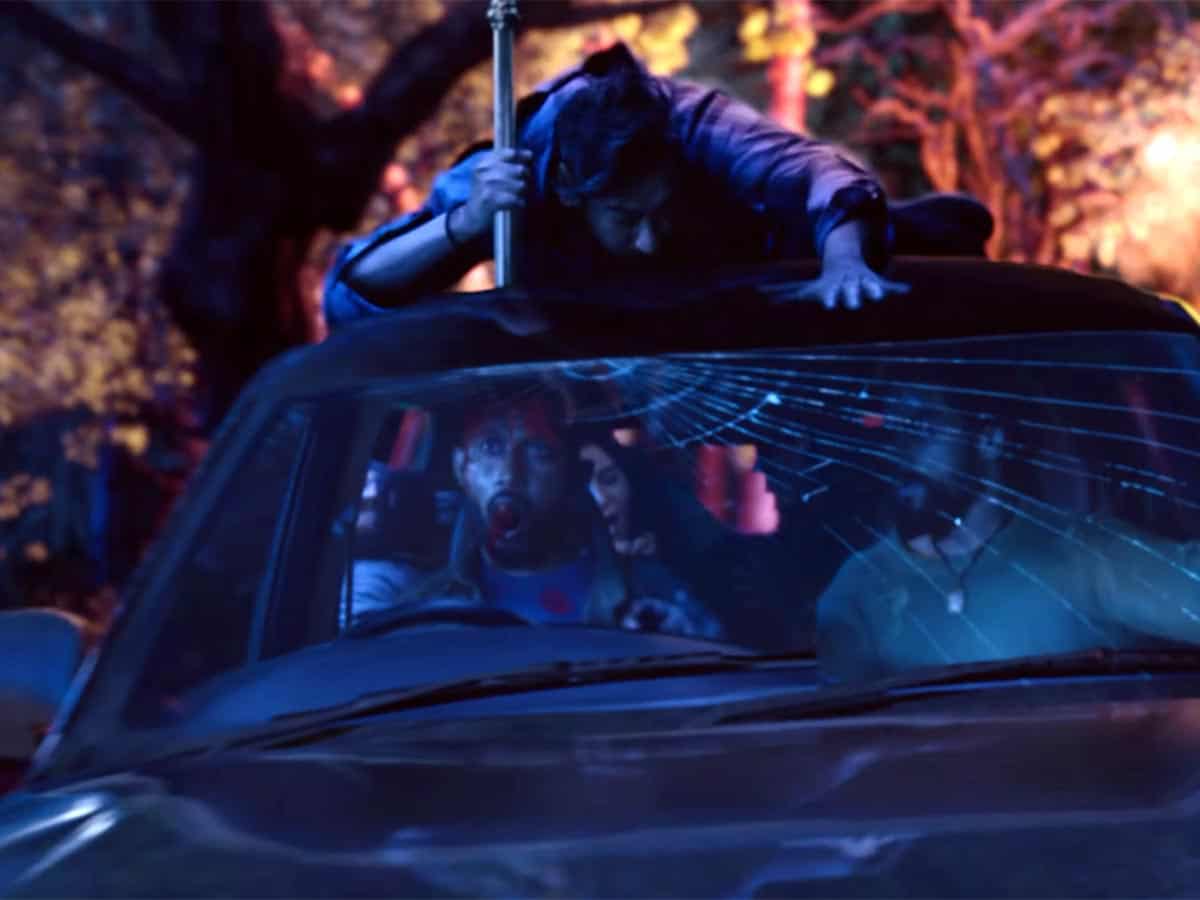 One by one, Bollywood’s biggest superstars are making sure that they remake all the superb films from the south whenever possible. While the likes of Pushpa and Kantara have been released directly, there are movies like Drishyam and Khaidi that released only in the South. And then, superstar Ajay Devgn is remaking those movies.

Today, the teaser of Ajay Devgn’s much awaited “Bholaa” film is out and going by the story inside the teaser, we could say that this is the remake of much awaited Karthi’s Khaidhi. However, many filmmakers and star heroes haven’t touched this remake because they want only Lokesh Kanagraj to direct it. But then, Ajay not only took up the film, but he directed it too. The teaser promises that he has come up with a stunning narrative with some terrific visuals coupled with KGF fame Ravi Basrur’s riveting background score.

Already Ajay enthralled the Indian audience with Runway 34 and Drishyam 2 this year, and also he made his presence felt with cameos in RRR and Gangubahi Kathiawadi. While Bholaa teaser is released in November itself, the film will be hitting cinemas in March 2023 anyways.