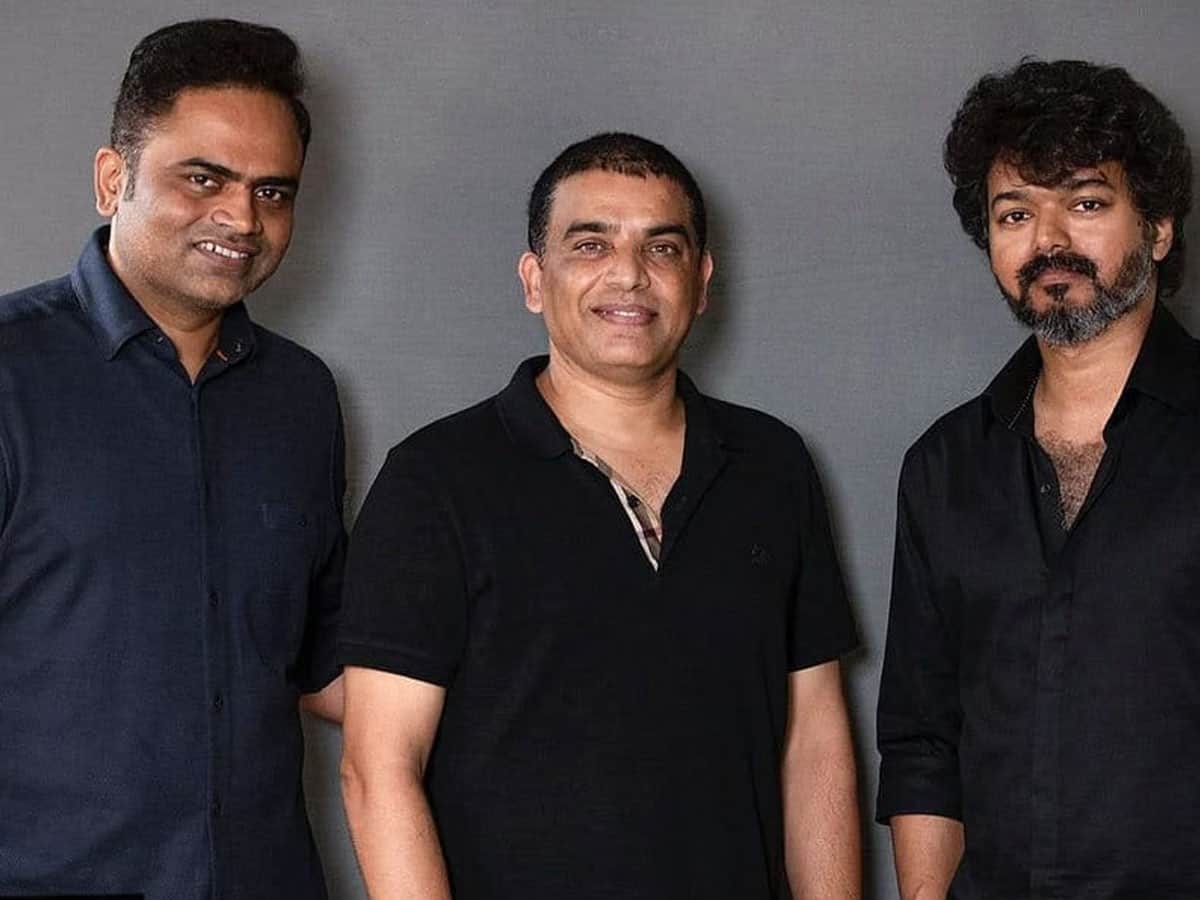 Vijay Thalapathy and Vamshi Paidipally’s Vaarasudu has been served notice. The Animal Welfare Board has sought explanation from the film’s producer Dil Raju and team for reportedly using performing animals without pre-shoot permission. According to the notice, the film’s team had shot with elephants without the board’s prior permission. Hence, the notice is served to the film’s production company Sri Venkateswara Creations of Dil Raju.

It states that the team has violated the Performing Animals (Registration) Rules, 2001 (as amended in 2002). It clearly mentioned that the Board hasn’t got any pre-shoot permission from the film unit. As per the Rule 3(1), every person has to register with the Board if the animals are being exhibited or trained.

The notice further stated that Elephants are protected under Schedule – I of the Wildlife Protection Act, 1972 and as per the Rule 7(2), it is necessary to obtain the prior permission from the Board for the same.

The Animal Welfare Board of India works under the Ministry of Fisheries, Animal Husbandry and Dairying of The Government of India. It is part of Union Ministry. It is known that Vijay Thalapathy and Modi government had some political differences where the former’s previous film had satires on GST. The latest notice from the Animal Welfare Board may further irk Vijay and his fans. But following the rules and law is paramount. Meanwhile, the team is yet to respond to the notice and the media reports.