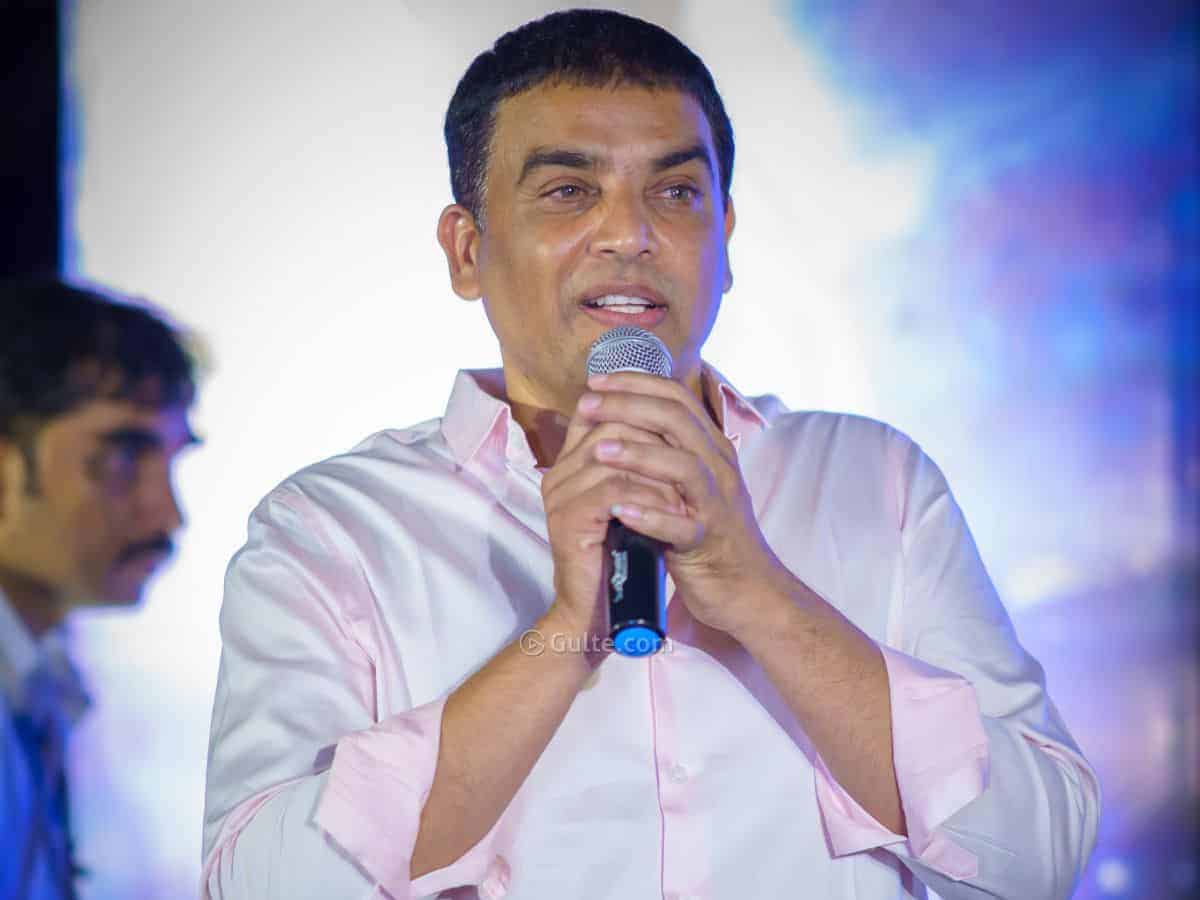 Dil Raju is one of the successful producers in Telugu. The producer is currently being targeted for allocating maximum theatres to Varisu, scheduled for a release during Sankranthi 2023. However, Dil Raju broke silence on the same and also reacted to the never-ending discussion that Dil Raju plays a monopoly in allocating theatres to small films.

At a recent event, Dil Raju said, “Everyone will say that I suppress some films by not giving them theatres. But, there is another unknown side of me. I am someone who is always first to love good content oriented cinema. If there is a good film, I will go to any extent to present it to the audiences. For Instance, I am releasing Love Today in Telugu soon. I am not going to gain a single rupee as a profit from the film, but still, I am doing it.”

Adding further more, Dil Raju said, “I am doing all this just because I am passionate about good cinema.”

Dil Raju also discussed about Varissu issue. “I am going to meet the press soon where I will give all details about the facts surrounding the film’s release.”

It looks like Dil Raju is going to act serious on some people who is targeting him for no reason.