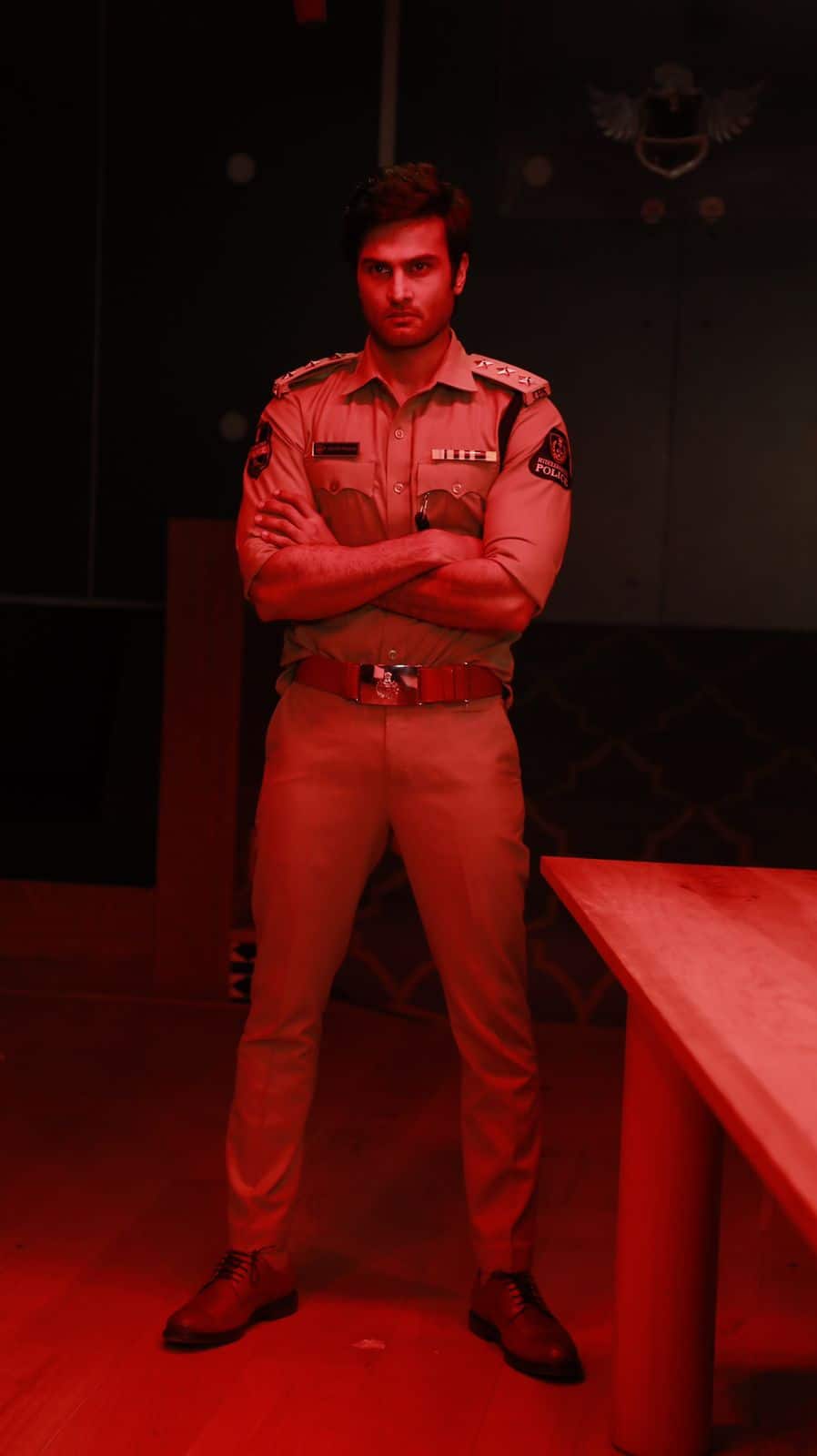 Sudheer Babu is coming up with a proper action thriller titled Hunt. He plays a cop in the film and it is up for theatrical release soon.

The latest news is that Sudheer Babu and Hunt have a Hollywood touch. A couple of buzzing Hollywood action choreographers have worked on the film.

The action choreographers are Renaud Favero and Brian Wiziar who had worked on a few marvel films and also associated with upcoming John Wick 4.

Renaud and Brian have composed a few action sequences in Hunt and they will apparently stand as a major highlight of the whole film. The makers are said to be pleased with the output.

Sudheer is a hardworking actor and with help from Hollywood action artists, he should’ve given his best for the film.

Hunt is directed by Mahesh and produced by V Ananda Prasad under Bhavya Creations banner. The release date will be announced soon.