Oh! Do You Know Ileana D’Cruz Did A Film? 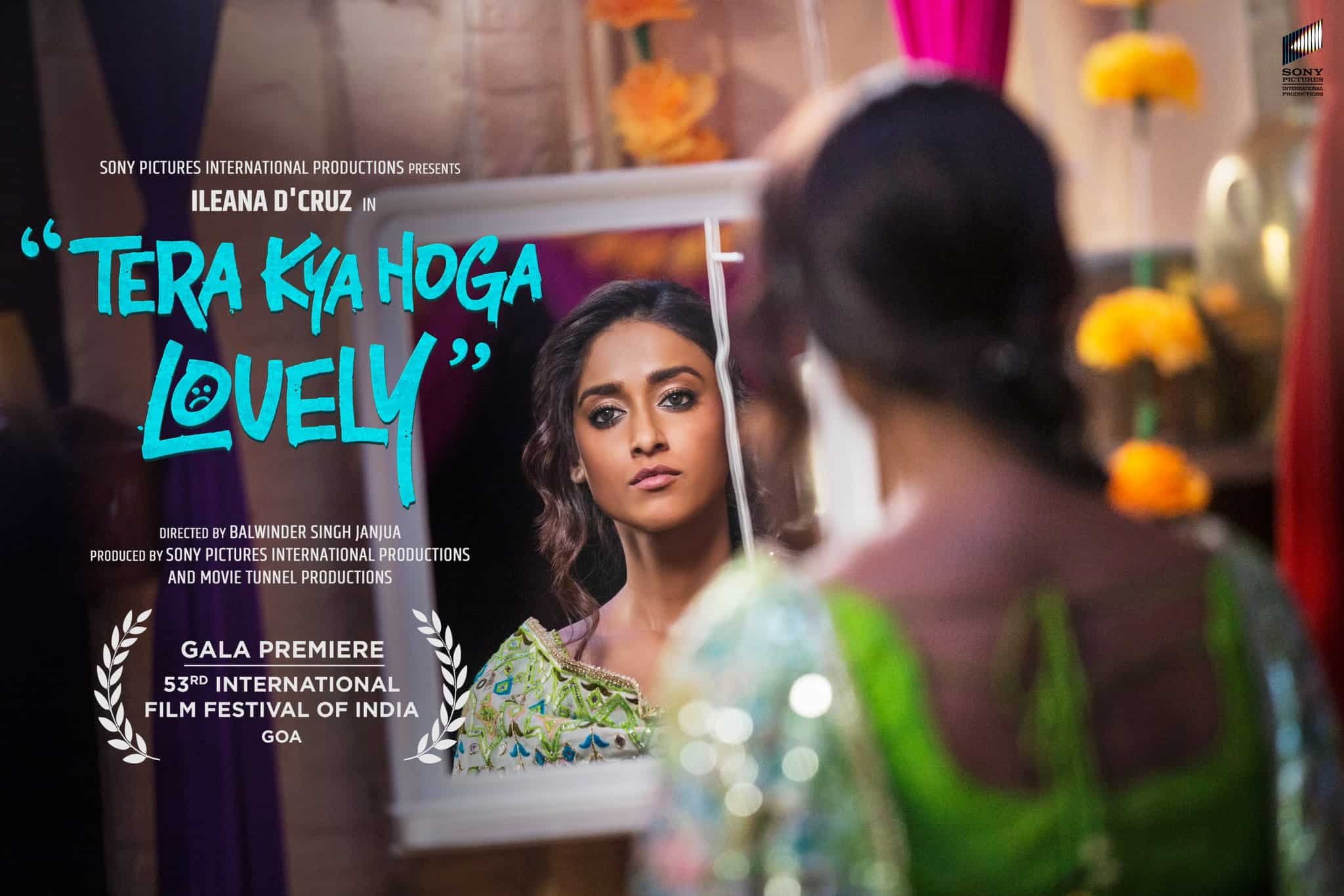 In recent times, many star heroes of the last decade have lost their charm and fame and retired to homes. The likes of Shriya, Trisha, Genelia and Anushka are nowhere around as the leading ladies, though they are doing films now and then. Their contemporary Ileana D’Cruz also lost the Telugu market in the same way after the 2012’s release Julayi, as she focused on Bollywood back then.

Those who are well-updated with Instagram posts of Ileana these days could easily say that she loves to chill on beaches in bikinis and flaunt her curvaceous looks to the world. Many thought that she lost track of the film world and did not get offers anywhere. However, a surprising announcement came up other day that she’s part of the comedy film “Tera Kya Hoga Lovely” that features her as the main lead opposite Randeep Huda. This film is now being premiered at IFFI, Goa, after which it will be decided if the movie will head for a theatrical release or a direct OTT release.

In case this film clicks well, surely Ileana might be doing a lot of off-beat movies and OTT stuff, given the fact that she still has that good craze among the audience, and also the 36-year-old is a good performer too.