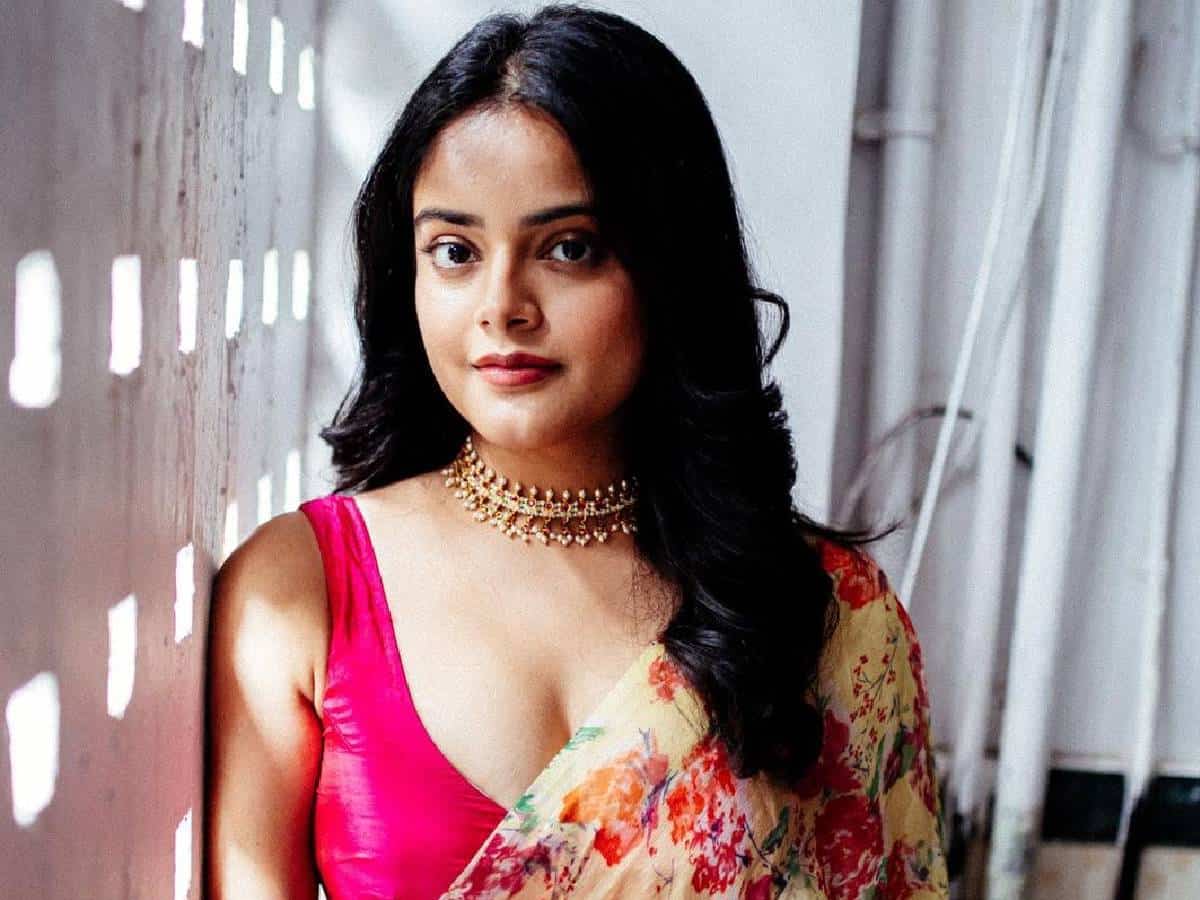 Prabhas next film with Maruthi was launched confidentially and the film’s shoot was also begun. While some portions were shot in the first schedule, director Maruthi is prepping up for the next schedule. Apparently, the makers have roped in the film’s third female lead. As per sources, Riddhi Kumar has been zeroed in on as the third heroine opposite Prabhas in this horror-comedy.

While Malavika Mohanan and Nidhhi Agerwal are the two female leads, Riddhi Kumar is joining this cast. Riddhi Kumar was seen in Prabhas Radhe Shyam where the girl interested in sports loses her hands due to ill fate. Now, Riddhi is going to see opposite Prabhas.

The film is being shot lavishly. It is going to be made on a grand budget. It is not yet clear whether the makers would also dub the film and release in other languages or not. More details are yet to be known. The film is bankrolled by TG Vishwa Prasad of People Media Factory.