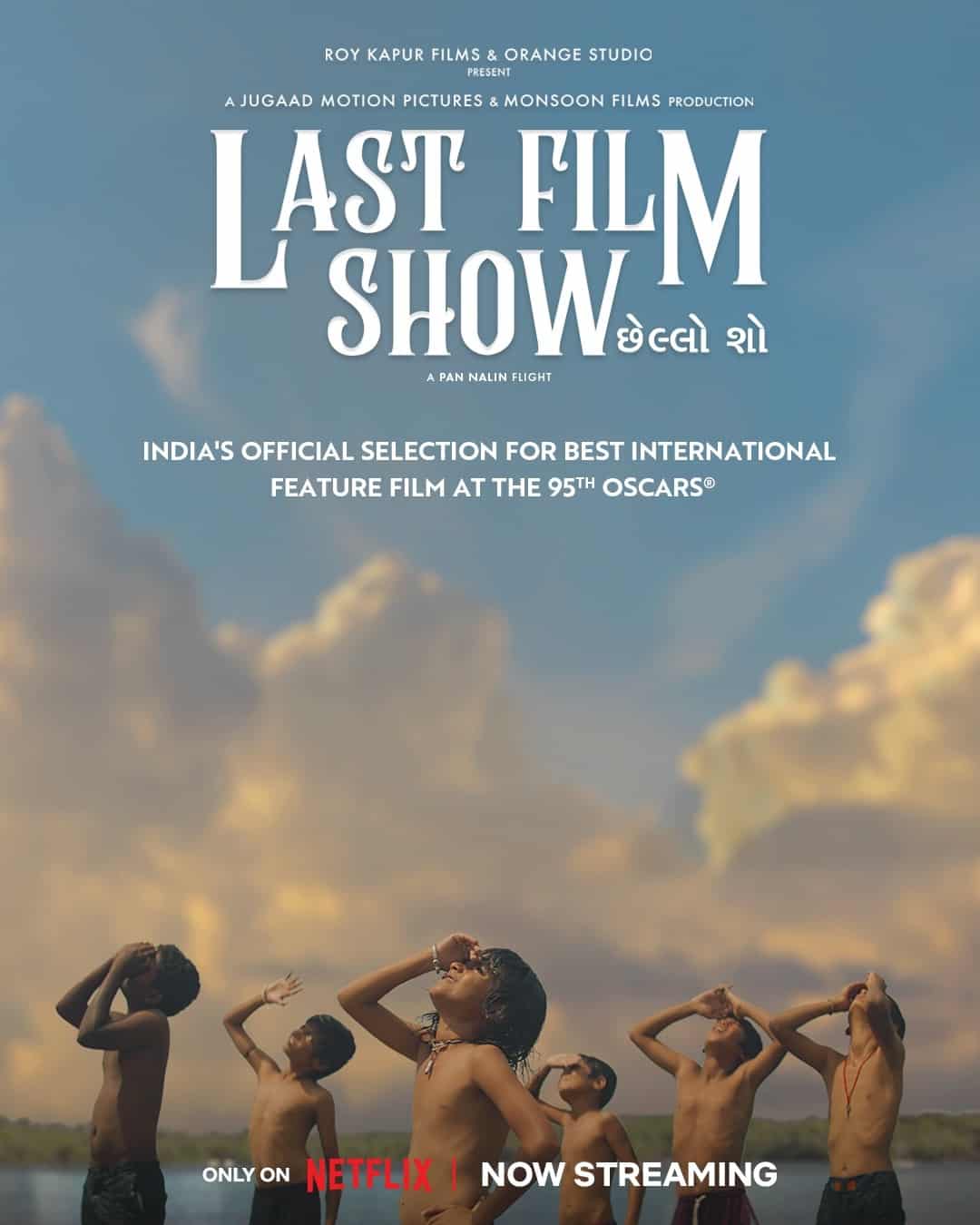 Everyone thought that SS Rajamouli’s RRR will be India’s official selection for the Best International Film category in the upcoming Oscars. However, the Film Federation of India (FFI) had different plans. Instead of choosing a world-popular film like RRR, it chose an artistic film ‘Chhello Show (Last Film Show)’ as India’s official entry for the upcoming edition of the Academy Awards.

Last Film Show is a Gujarati film directed by Pan Nalin. Upon its selection for the Oscars, this movie garnered nationwide attention. It also had a worldwide theatrical release last month.

Now, it is up in the OTT arena. Last Film Show is now streaming on Netflix India. It is available in Gujarati and Hindi.

Announcing the movie’s arrival, Netflix India tweeted, “The future belongs to storytellers. Storytellers like Samay. Catch his story and love for cinema in #LastFilmShow. India’s Official Selection for Best International Feature Film at the 95th Oscars is Now Streaming in Hindi & Gujarati!”

People who missed watching it in theatres can now catch it on Netflix.