Love Today, One Of The Best Decision By Dil Raju 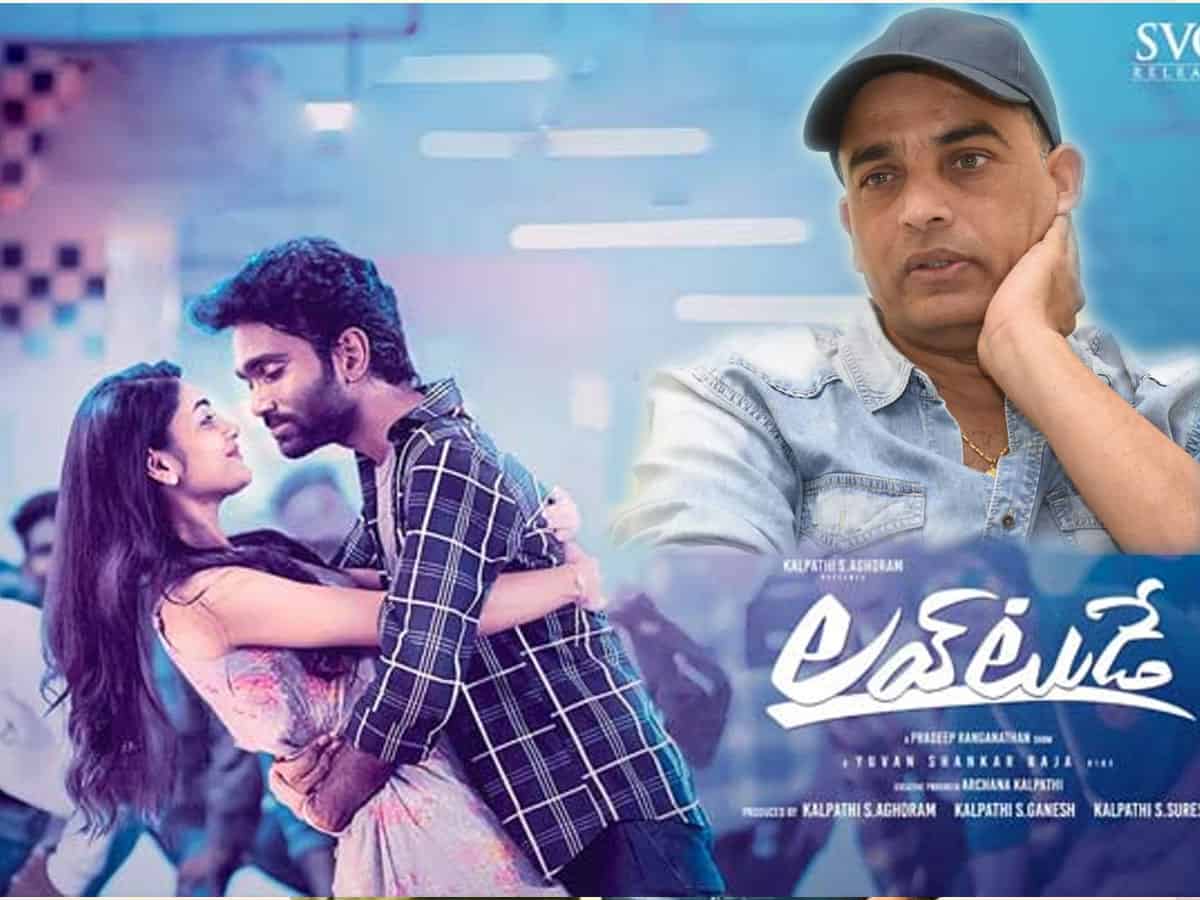 Ace producer Dil Raju is known for judging a film quite well, and the best decision and advice he has ever taken and given respectively has happened in the case of the other day released “Love Today” movie. Especially the way he brought the original Tamil film with dubbed Telugu version is Commendable. Here’s why we have to appreciate him.

Apparently, the film Love Today is all about a new-age romance where the lovers indulge a lot in electronic communication devices like mobile phone. More than this concept, it is the hero Pradeep’s acting, who has mannerisms of Danush in certain angles, that impressed everyone. Also, heroine Ivana has stunned everyone with her radiating performance. Had the makers opted for a remake with a Telugu hero, surely this film wouldn’t have worked in theatres. This is because the magic might have not come that easy.

Pradeep, who also happens to be the writer and director of the film, has not only written some peppy one-liners, jokes and situations based on the current generation’s ‘meme’ mindset, he has come up with a brilliant performance. As he wrote well, directed well and understood the character well that he performed it well, today “Love Today” is getting that stunning appreciation. A remake would not have done this justice to the original.

After watching the special preview of the movie in Tamil, Dil Raju advised the original producers to not remake it, but to release it with Telugu dubbing. And that is now paying off in theatres too, while we could say that Raju has overseen a good script not getting spoiled.