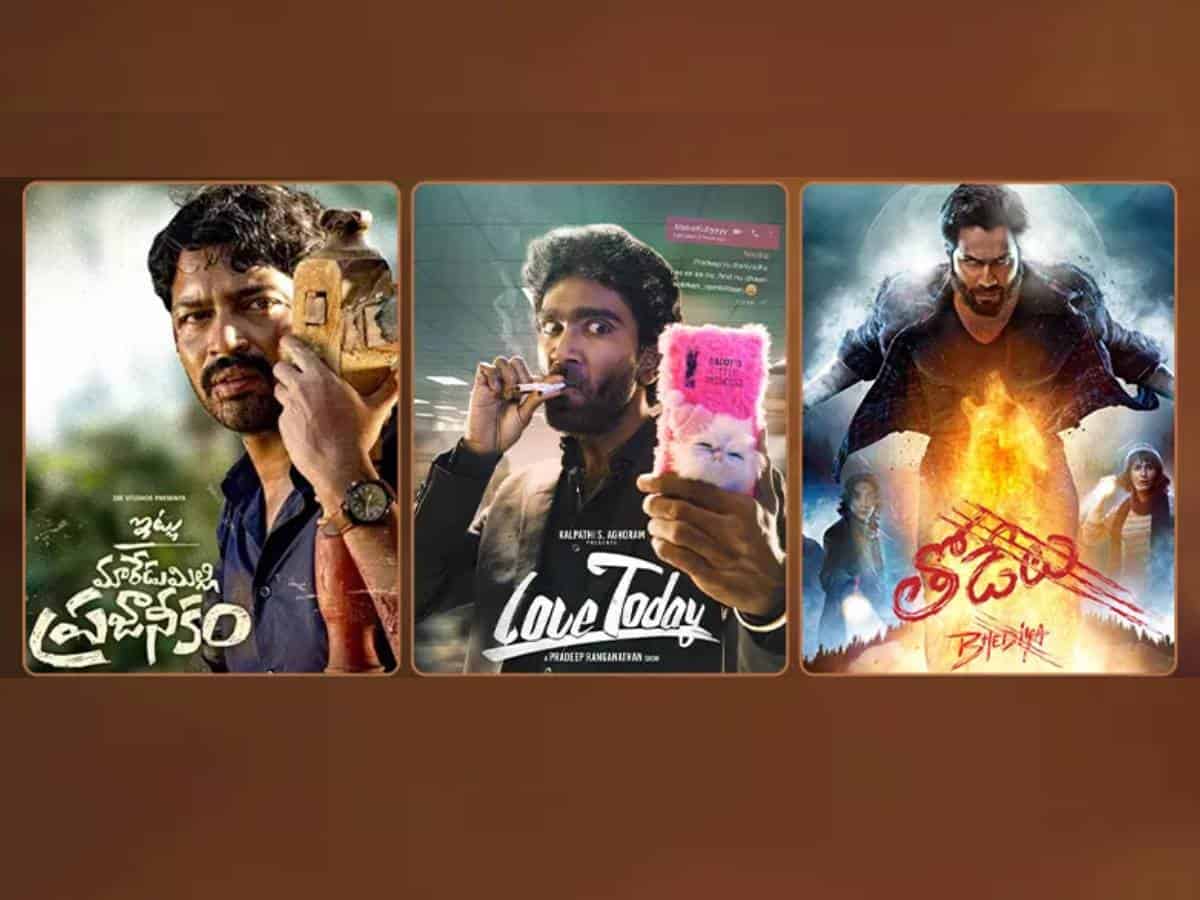 As expected, the Tamil film “Love Today” has stunned the youths and by the evening of Friday, the film picked up immensely. Saturday is witnessing youths rushing to theatres in Telugu states to catch up with this movie. Dil Raju’s strategy to place the film in all good A, B & C centres worked out very well.

That brings our focus to Allu Arvind backed Thodelu. The film opened to dismal footfalls in Telugu, though it has seen a huge improvement in the Bollywood centres. Lack of promotions has completely affected this movie though Arvind released it in a good number of theatres. For now, collections are said to be poor for this movie.

Cut to the Telugu film Itlu Maredumilli Niyojakavargam, the film opened on an average note and the serious content might take some time to pull the audience. For now, the openings are just okay and we have to see if they will pick up by the weekend.