A Good News From Samantha! 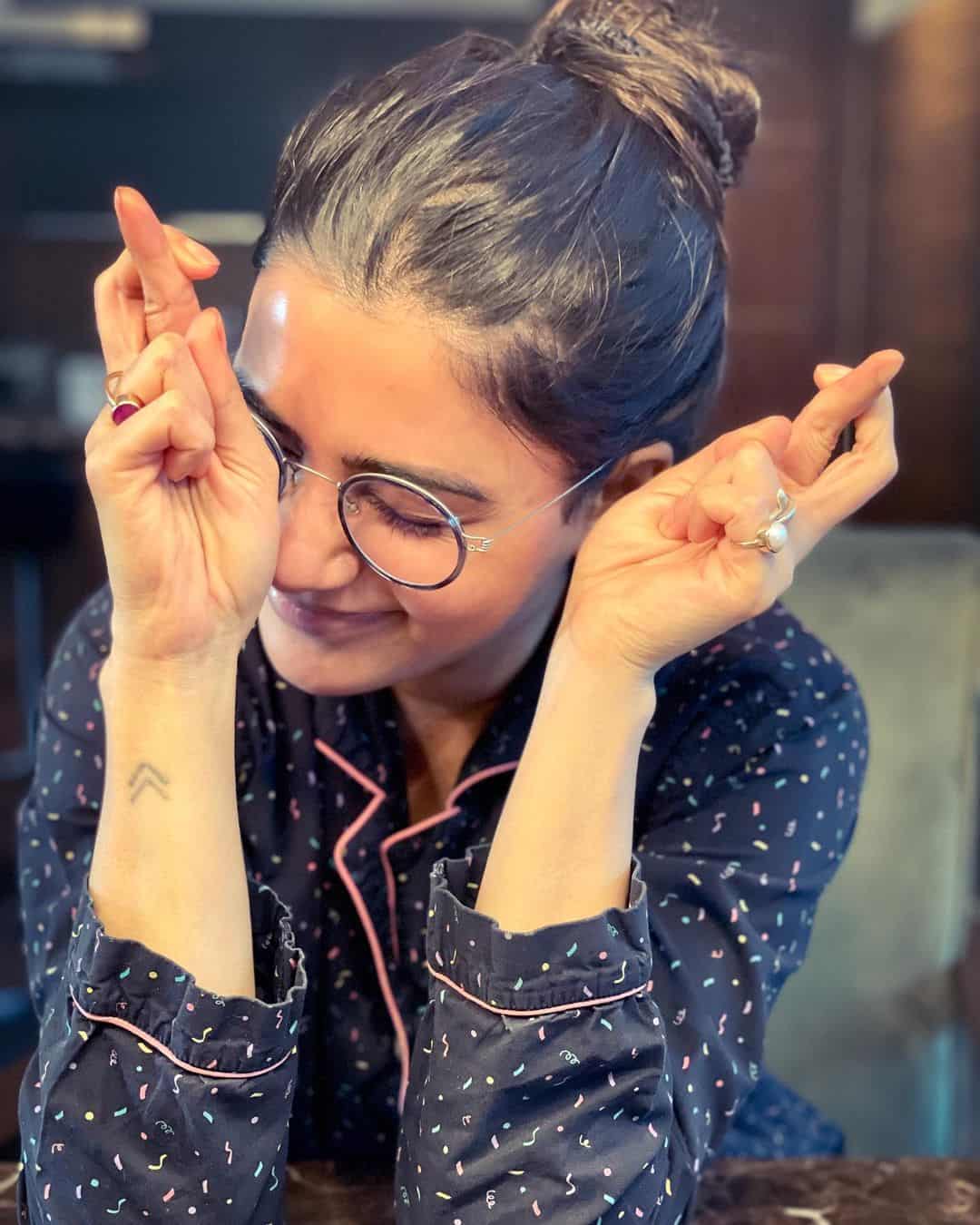 The rumours of star heroine Samantha Ruth Prabhu getting hospitalised surfaced recently and the starlet’s official team condemned it too. Here comes an update about what is actually happening with the Queen Bee right now.

A source in the know revealed that Samantha is actually doing fine now as she resorted to a new Ayurvedic therapy for the treatment of myositis. As this disease affects the immunity condition of the patient and causes inflammation of the muscles, the actress first took steroid therapy in the USA and continued the same in India too. Now, she’s said to have got a fine treatment through Ayurvedic from experts belonging to Kerala. The way she recovered is said to be magical, say insiders.

Guess what, another good news is that Samantha has decided to return to the sets in the next few days. As her Ayurvedic sessions also got completed, she’s said to have informed the team of Vijay Devarakonda’s Kushi that she will join the shoot from the second week of December. Currently, Kushi makers are planning to resume the shoot of the film from the first week itself with director Siva Nirvana getting ready to wrap up other comedy scenes of the film.

Once Samantha is back on the sets, surely she will be entertaining her fans like never before on Instagram too. Before swinging into action again, the actress is most likely to pray at Tirumala and other holy shrines, we hear.