Why Is Akhil’s Agent Not Making Any Noise? 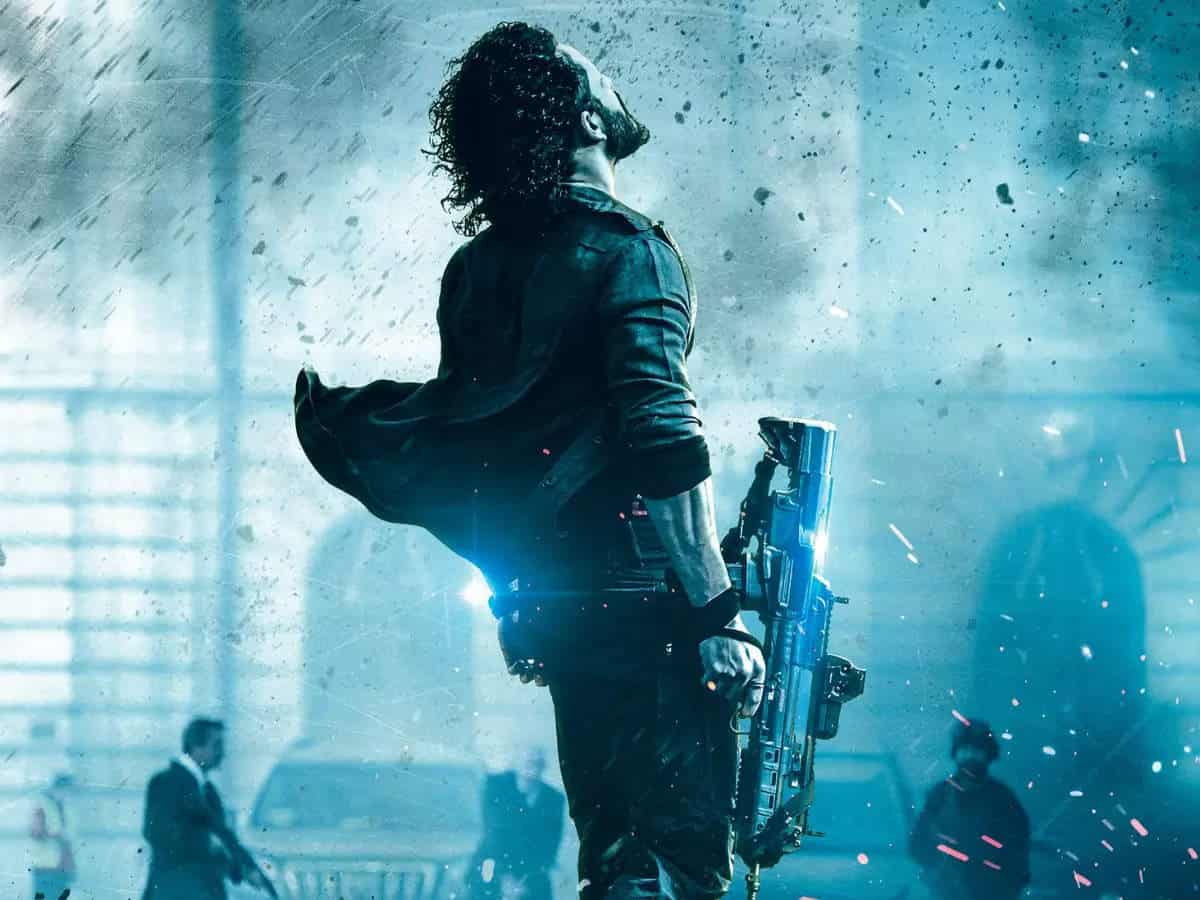 In fact, one of the biggest budgeted films that Tollywood is awaiting to see release is none other than Akhil’s “Agent” which is being directed and co-produced by Surender Reddy. After “Sye Raa”, the director is aggressive to prove his mettle with Agent and the makers went to many expectations, spending a bomb on the production.

After releasing the teaser of the movie, many thought that the film will release in 2022 itself, but after postponing the release many times, the makers have unofficially confirmed that they are targeting Sankranthi 2023. Even the investors of the movie have locked theatres for the Pongal release, but then, suddenly there is no sound about this project. Everyone is wondering why Akhil’s movie is not making any noise.

Some reports are doing rounds that Agent is backing off because of the theatres issue and the competition with the likes of Waltair Veerayya, Veerasimha Reddy, Varasudu and Thunivu is going to cost huge for the movie. While there is already a buzz that the film got pushed later Summer release, there is no official confirmation about it. And if the makers want to spring a surprise on Sankranthi, surely they would have started the promotions already.