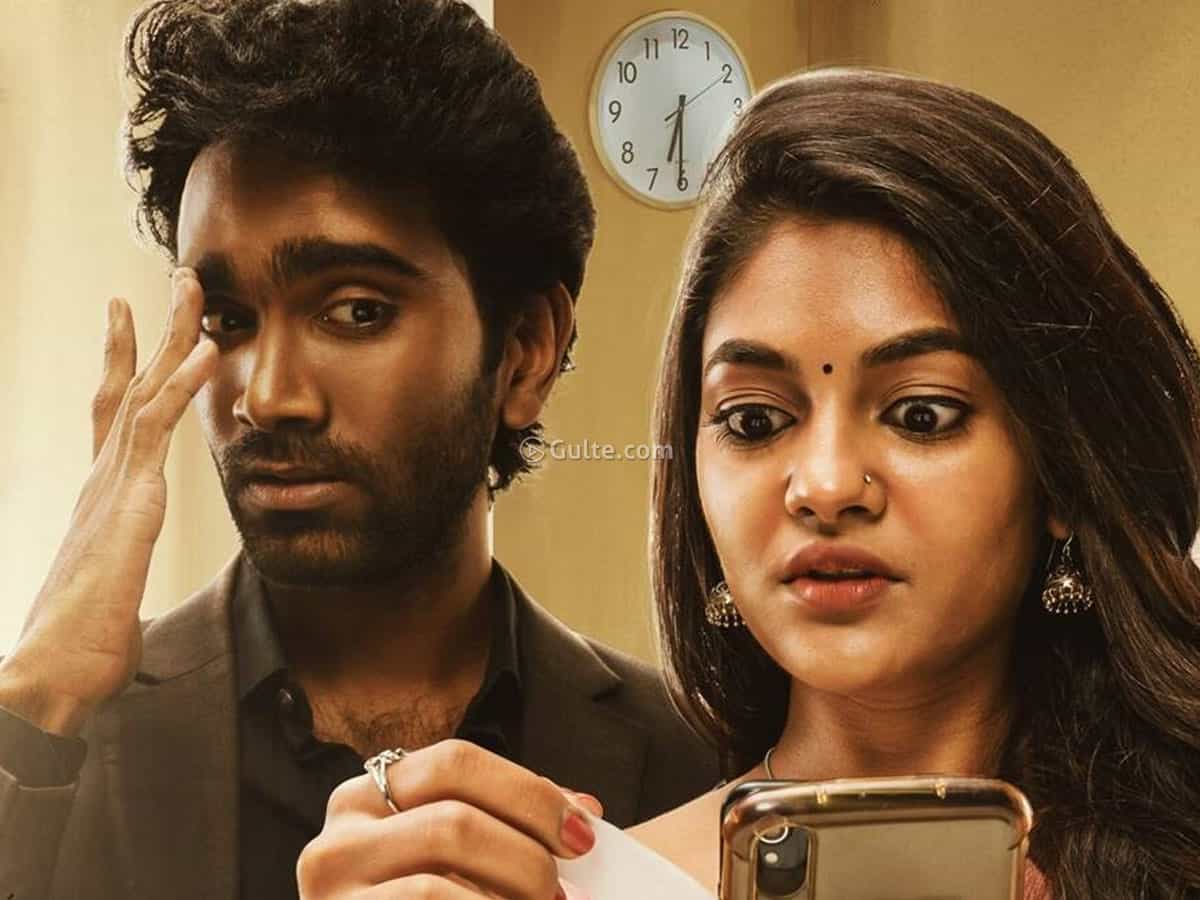 Love Today was a sensational hit in Tamil. It was released on November 4 and got a thumping response from the Tamil folks. Eventually, it ended up as one of the biggest hits of Kollywood this year. Without wasting any time, ace producer Dil Raju bagged the Telugu dubbing rights of it.

Love Today is doing well in Telugu states but it now got an obstacle. The Tamil version of the film is set for its premiere on Netflix this Friday (December 2). An official announcement is also out. As it is a pre-made agreement, there is no chance of changing the date.

The Telugu version will not be available though. However, people, these days are watching all language films with the help of subtitles. So, most of the viewers may prefer watching Love Today comfortably at their home when it will be out on OTT.

Thus, industry folks feel that it may dent the collections of the Telugu version. Love Today’s Telugu version was supposed to release on November 18. But it was postponed for Masooda as both films are released by Dil Raju. Now, it has a tough challenge to bring audiences to the theatres days ahead of its OTT release in Tamil. Let’s see how it performs from now on.