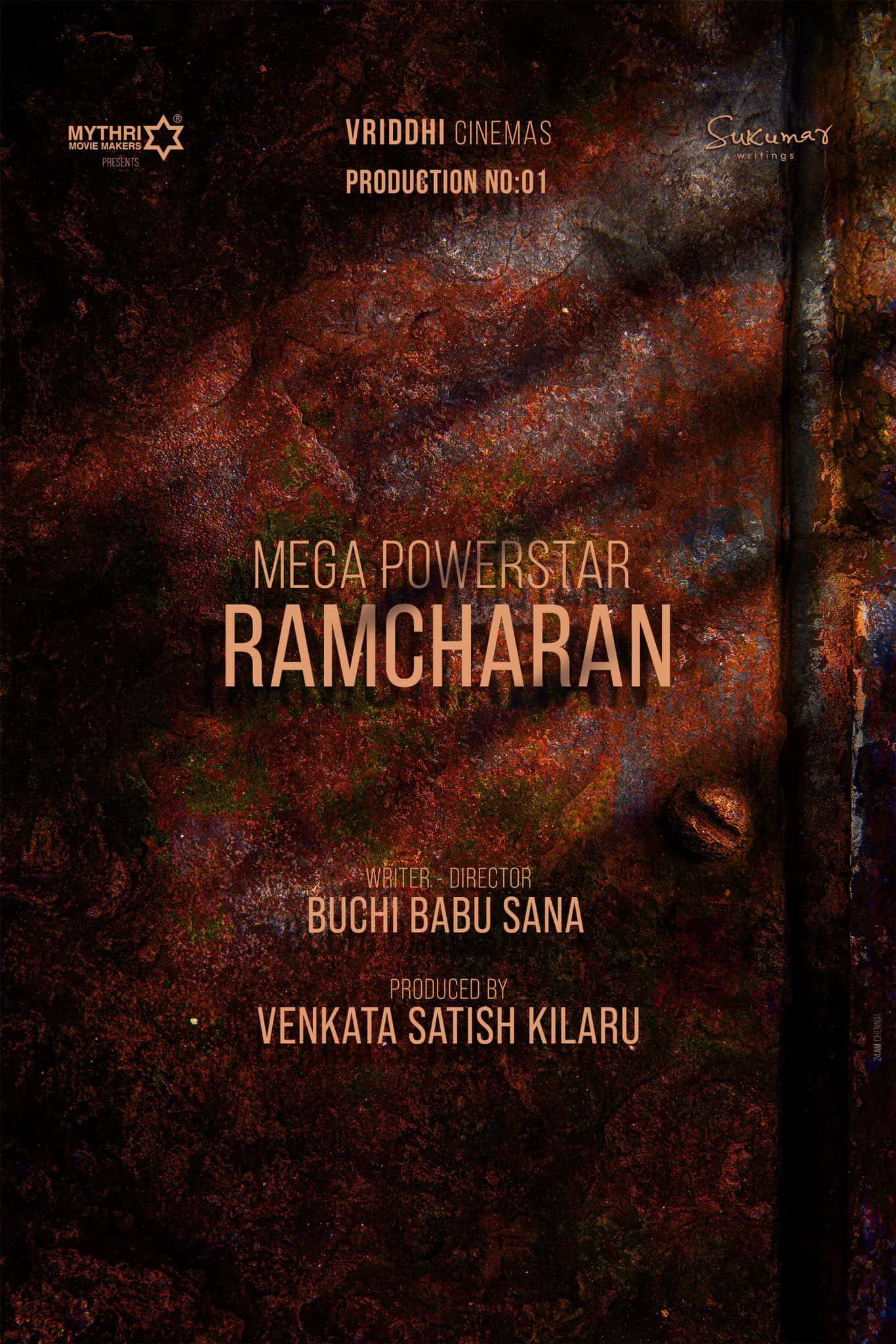 Ram Charan is currently working on a yet-to-be-titled project with director Shankar. The film is tentatively called RC 15. Everyone was looking forward to Ram Charan’s next announcement. His next official announcement, made today, has delighted everyone.

Ram Charan will be collaborating with director Buchi Babu Sana, who made a remarkable debut with Uppena. The director has said to have readied a powerful subject with a universal appeal to make it a Pan India entertainer.

New production house Vriddhi Cinemas will be launching with this Pan India entertainer. The movie is produced by Venkatesh Satish Kilaru and Sukumar Writings. Mythri Movie Makers presenting the film. More details about this ambitious project will be announced soon.