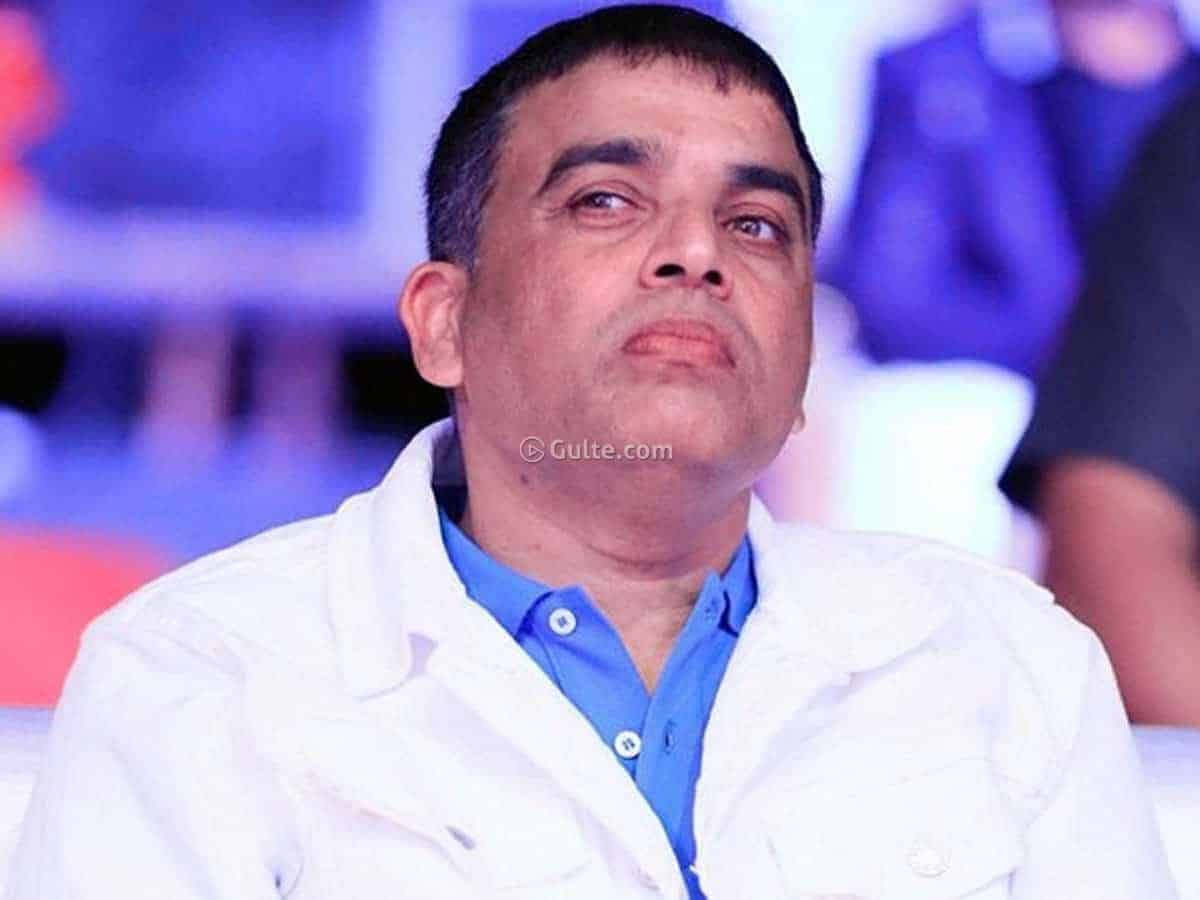 Ace producer Dil Raju hasn’t scored big with his own production ventures in recent times, but then he is making the best of his distribution ventures and dubbed films. In the last two weeks, the producer brought two films to the box office, and both are minting money for him now.

Firstly, Raju backed the horror film “Masooda” which doesn’t have any big casting other than former heroine Sangeetha. The film’s chilling horror narrative has worked out well with the audience and though it has a limited release, the film is said to have collected ₹2 crores share from Nizam alone after its second weekend run. In all likelihood, Dil Raju is going to make a good profit from this venture.

Cut to the dubbed film “Love Today” which has amazed youths big time, it is coming out that the film’s first weekend collection from Telugu states alone is roughly ₹6-7 crores gross. That’s a huge achievement for Raju who has backed the film and given a good number of theatres to facilitate youths reach out to the film even though there is no big publicity.

Even though these two are not Dil Raju’s own production ventures, the producer has placed them well at the theatres, and that helped them garner attention and collection. That way in just two weeks, the ace producer pocketed two hits into his kitty.