Is Kiara Advani Going To Fool Her Fans? 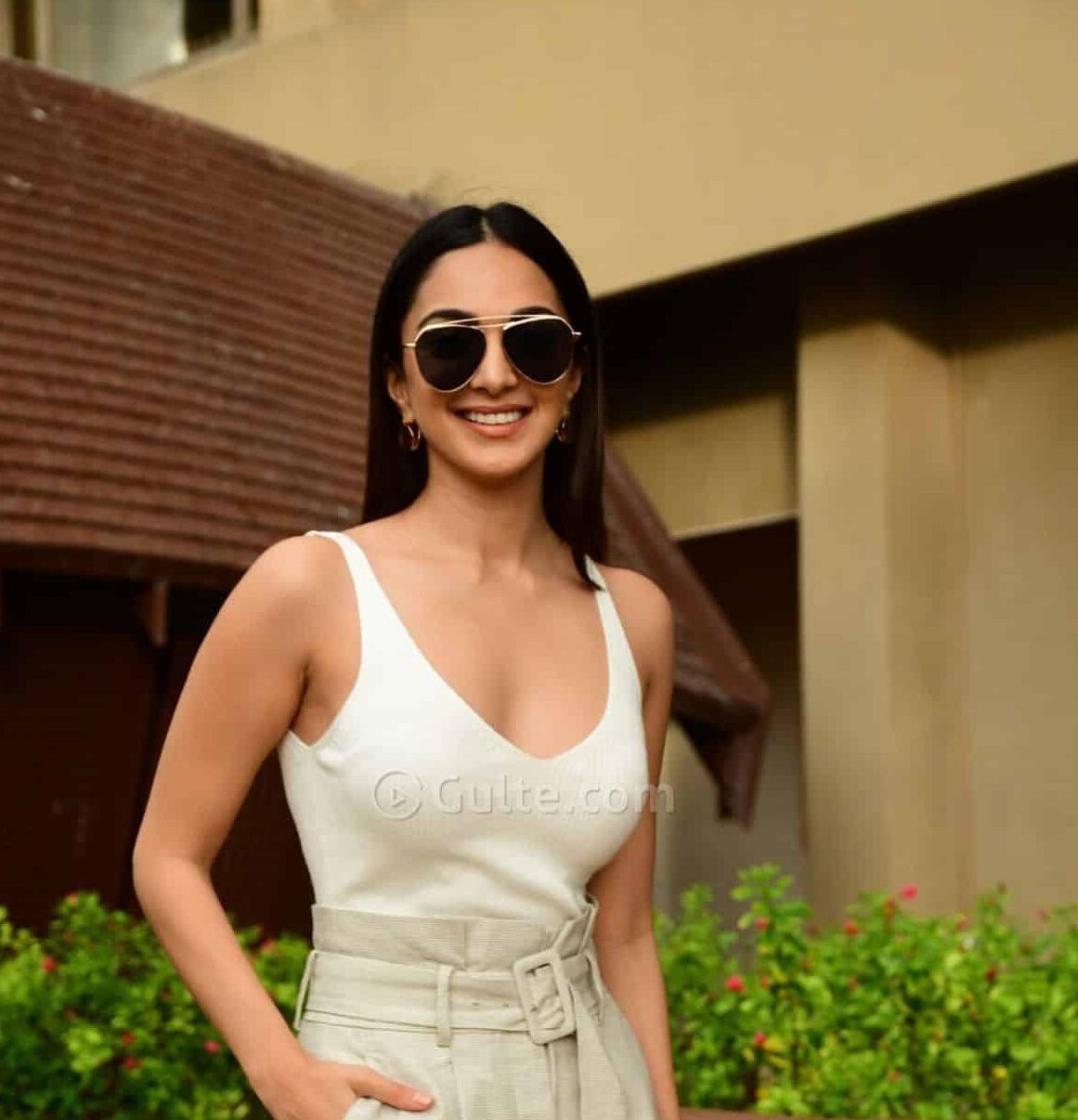 Star heroine Kiara Advani is currently shooting for her next project, #RC15 in New Zealand along with Ram Charan under the direction of Shankar. Like how a new film of Charan was announced today, even Kiara made an announcement other day, and that surprised many.

Posting a video of her, the actress wrote, “Can’t keep it a secret for long! Coming soon… stay tuned… 2nd December”. This is leading to various speculations and the fans are believing that she is going to talk about her love story and reveal about her engagement and wedding date. Well, no star heroine has done such a thing so far in Bollywood.

Bollywood is abuzz with these types of announcements in recent times with Malaika Arora also announcing that she’s going to say it all, and then it has come out that she is actually talking about an upcoming show on Disney+Hotstar. Similarly even Kiara Advani might announce a new project or a first-look poster, but definitely, that’s not going to be about marriage.

Just in case if it is about a film announcement or some brand endorsement, fans who are seriously believing that she will be revealing about her marriage, are likely to get fooled.