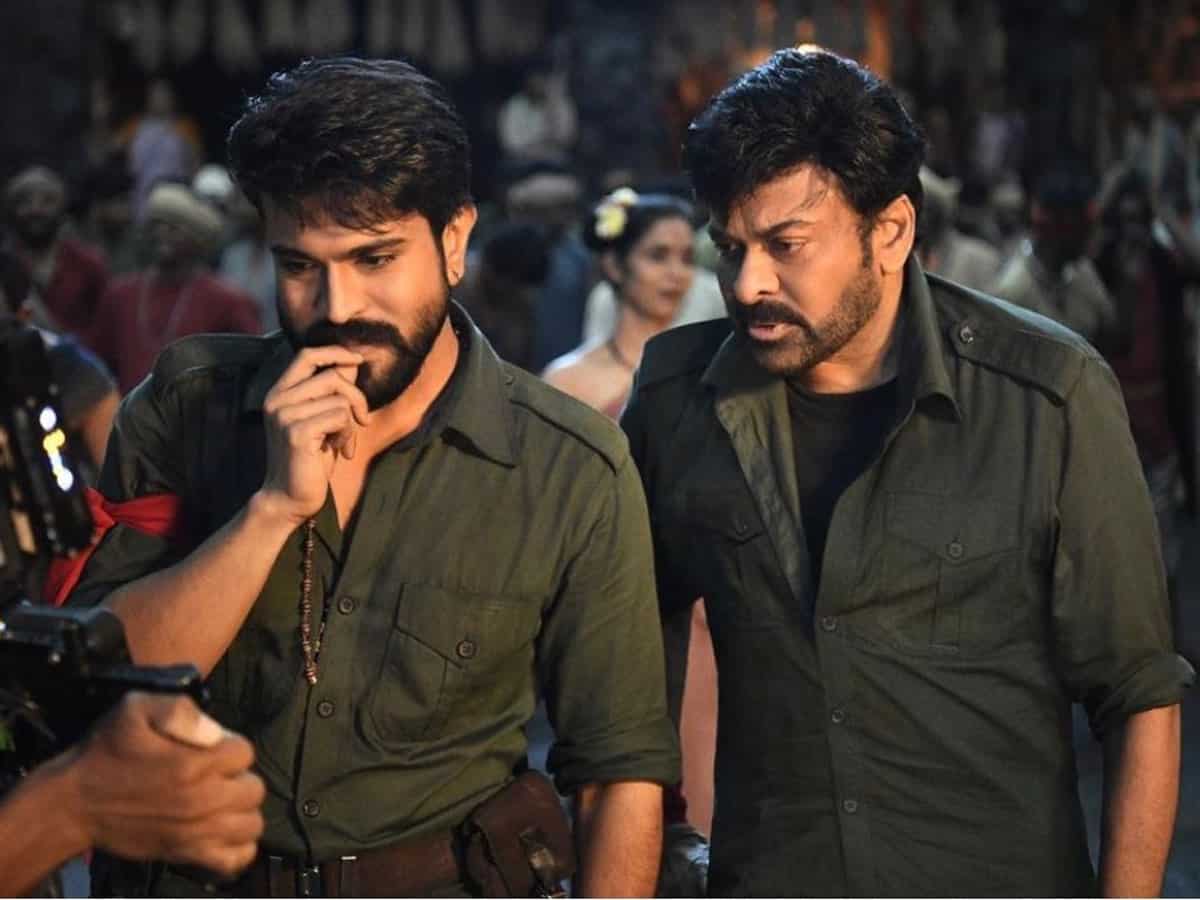 Ram Charan has opened up about his father Chiranjeevi’s Godfather. As the film is produced by Konidela Production Company, Charan divulged the film’s Box Office numbers. He said the film did fairly well despite being extensively watched on OTT. It made about Rs 145 Crore to Rs 150 Crore at the box office. Charan made these comments during his one-to-one interview with Hindustan Times in Delhi.

Charan was talking about the remake movies. “I’ve recently released a movie, Godfather. It’s a remake of Mohanlal’s Lucifer. The film was widely watched on OTT. It did about Rs 145 crore to Rs 150 crore.”

“Yes we will lose a big chunk of the audience who have already seen the original film on OTT. The audiences might not want to come to theatres to watch the remake. Maybe the charisma of the star, star power would also have dragged the people back to theatres even though they have seen. But will that formula always work? I’d say no. I don’t know if I’d continue doing a lot of remakes.

Charan further added, “If I do a remake, I’d probably ask the producer of the original to not release it on OTT. On those conditions, I may do a remake. If I’ve seen a movie in theatres and if I like it, I might request him not release on OTT.  Maybe I’ll be interested. Otherwise, going forward, we’d all prefer to do original scripts.”

Charan has also talked about director Shankar and his forthcoming film (RC15) directed by the maverick filmmaker. “I’ve been seeing Mr Shankar since 1992. He is a maverick filmmaker. Shankar is a visionary. I know Rajamouli also once said Shankar was the first pan India director we had. I’m very fortunate to bag this opportunity to work with director Shankar. I thank my God. I’ve been learning a lot from him. For me, it’s not like doing a movie. It’s like going back to school. He is not just a maverick filmmaker, he is a marketing genius as well. He knows best when to make an announcement and reveal the film’s first look. Like all fans, I am even excited and waiting for him to reveal the first look.”

Talking about Pan India, Charan said, “I think let’s remove all the  Pans and everything. We should all of us from Akshay sir to all our colleagues who are working in Tollywood and Bollywood, we should remove all the woods now and make it Indian cinema and Indian actors. On Wikipedia if you open it, it shouldn’t say South or Tamil or Malayalam or Gujarati or Bengali film. It should say Ram Charan, an Indian actor. And Akshay Kumar, an Indian actor, not a Bollywood actor. And all our colleagues in the industry. We’re part of this beautiful change. I hope it happens very very soon.”