Venky Chooses A Safe Project Than A Special Subject? 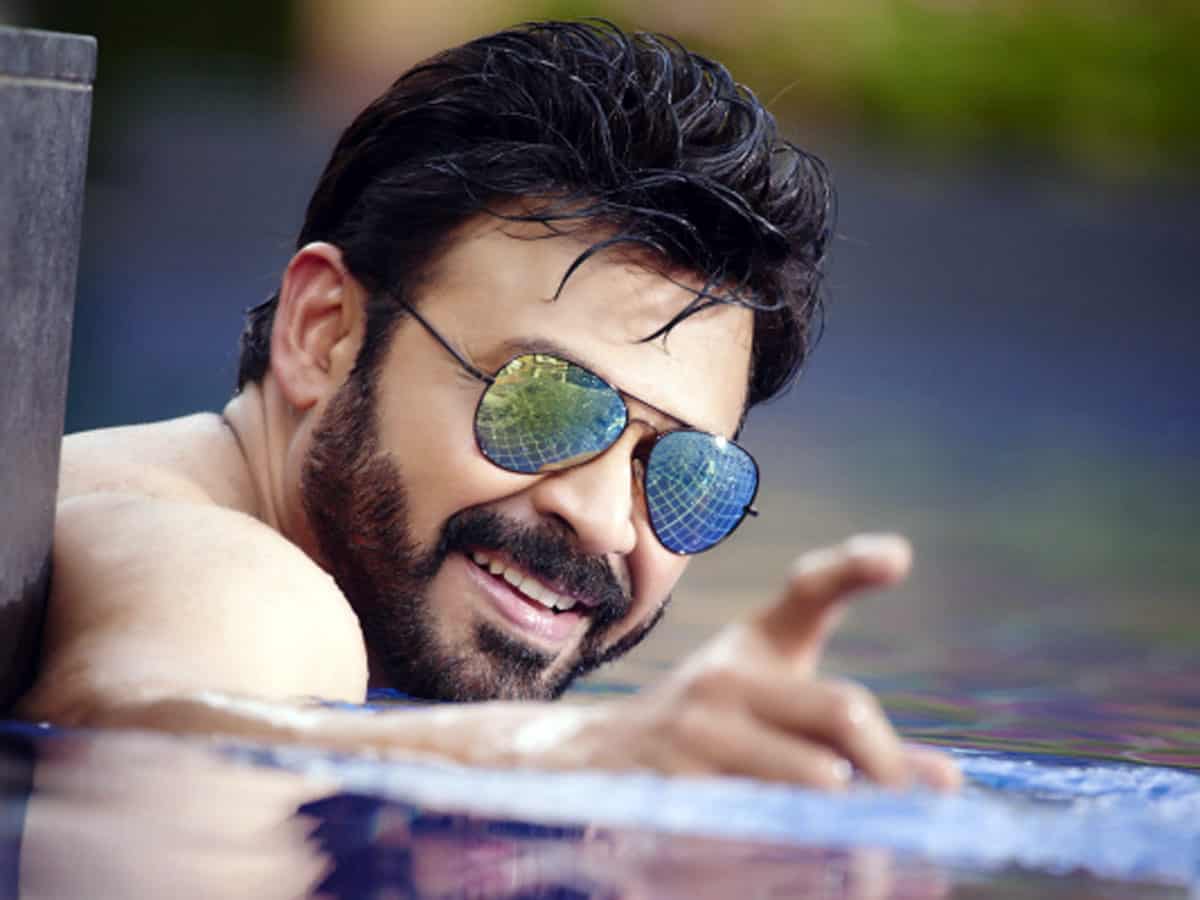 Senior hero Venkatesh is looking forward to wrapping the remake of Asuran, which is titled Narappa in Telugu under the direction of Srikanth Addala.

We have already revealed that along with his brother he is now looking keen on okaying a special script for his 75th film. But here’s the twist.

As believing in landmark numbers and movies haven’t worked out well for Venky, with his 50th film Vaasu becoming a big dud, the actor is thinking that he should give up such matters. Latest buzz is that director Anil Ravipudi’s F3 script is said to have turned out very well and Venky wants to take up this movie rather Tarun Bhasckar’s film or Trinadha Rao Nakkina’s project.

Some say that this multi-starrer which will have cast including Varun Tej, Tamanna and Mehreen as well, will be a ‘safe project’ for Venkatesh. If he picks up a special project and it ends up for years on the production table thereby causing huge expenses, it will push his career into troubles. For that reason, Venky is said to have decided to go ahead with F3.