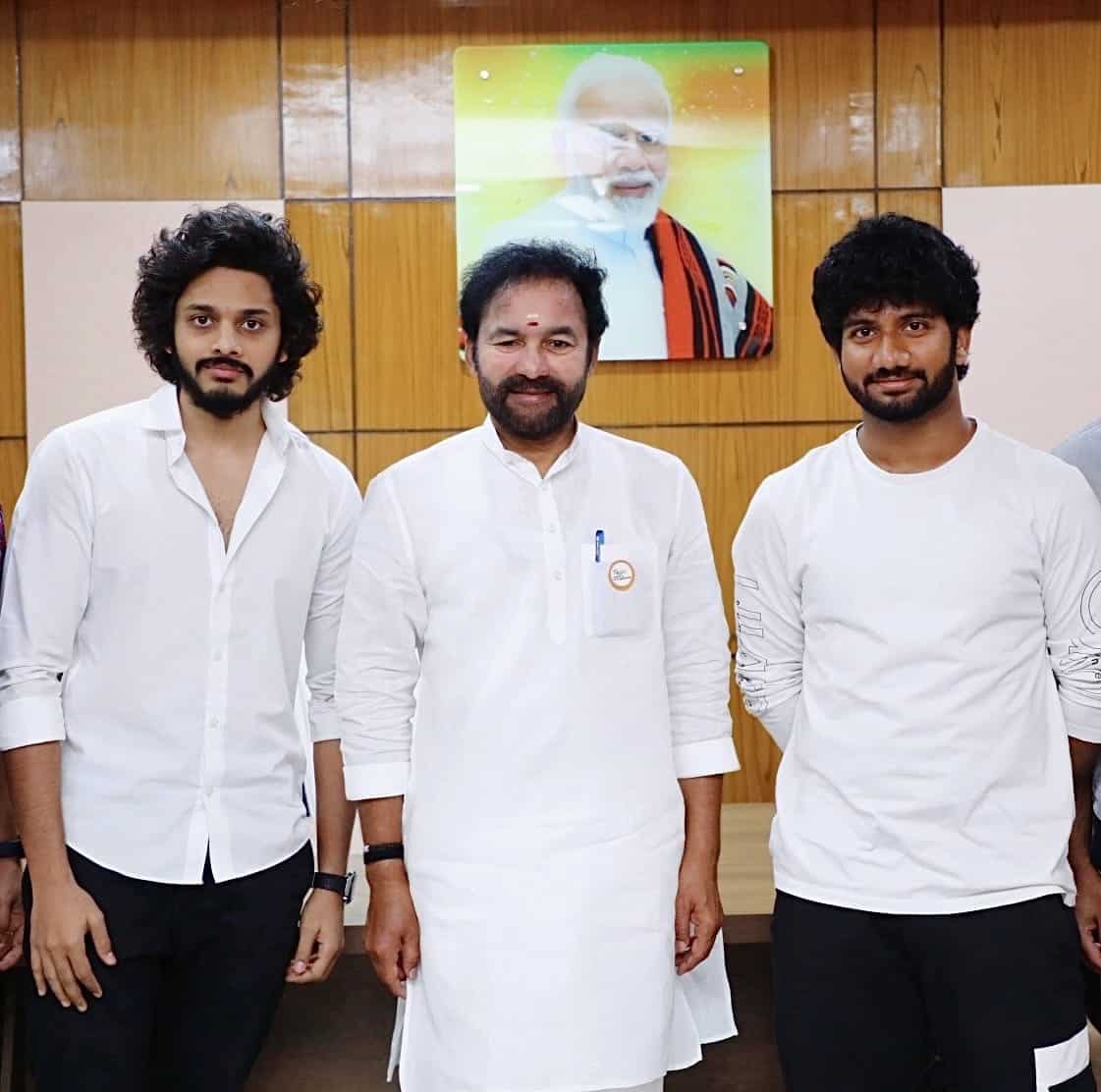 These days films with a particular type of content are getting backed by some political parties. In recent times, we have seen the likes of The Kashmir Files, and Karthikeya 2 getting the backing of the ruling Bharatiya Janata Party in a big way. And now, even the upcoming film “Hanu Man” also got similar backing.

Directed by Prashanth Varma and featuring Teja Sajja in the titular role, Hanu Man is a fictional superhero story that is modelled on the character of Lord Hanuma. Already the teaser of the film got out, after which some even commented that Adipurush should actually learn from the quality visual effects of this teaser. And other day, BJP leader and minister Kishan Reddy appreciated the makers for the teaser.

Well, if this backing of BJP is solid, then surely Hanu Man could go big in the Bollywood arena too in terms of the release. However, if the audience like the content of the film rather than the political backing, surely that film will make it huge at the box office like how Kantara made it recently. And all of these films have one thing in common, and we do know it.