Arjun Warns: Don’t Dare To Play With Our Personal Lives 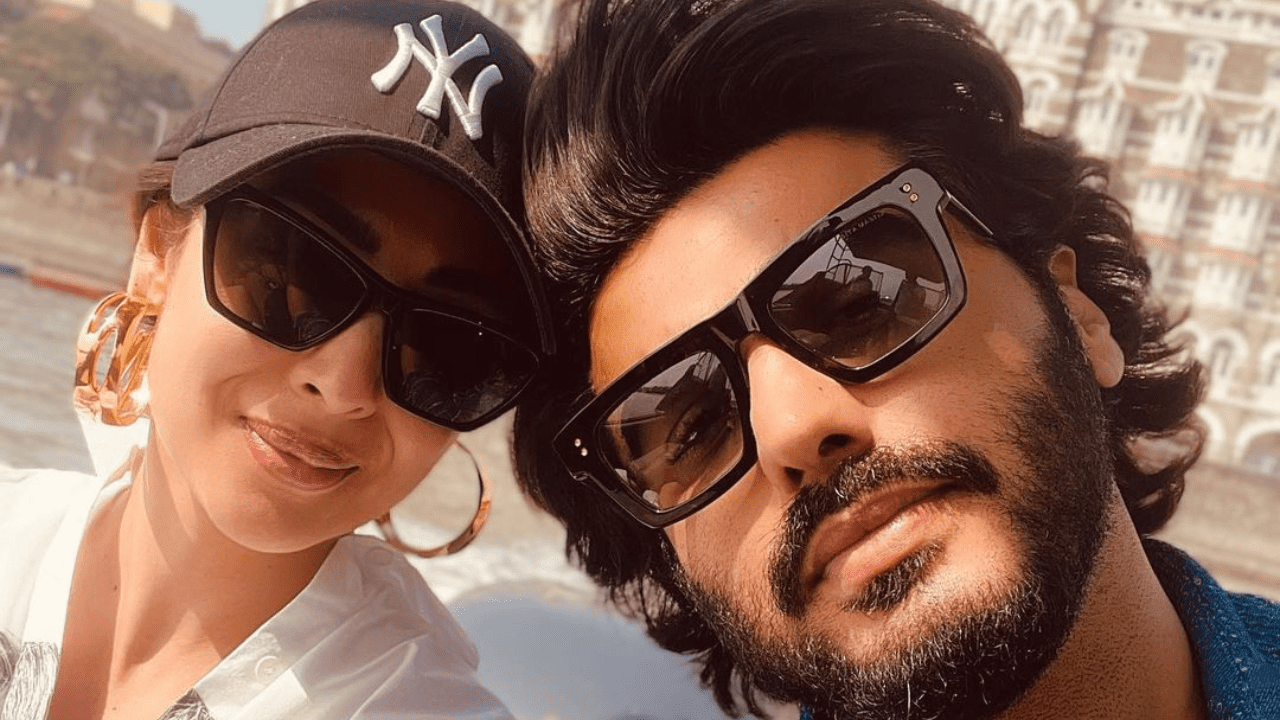 Apparently the news of Malaika Arora and Arjun Kapoor dating each other went viral for a time, and with the couple indirectly confirming that multiple times, they have become a go-to couple for the Bollywood media to get some gossip. Their personal life has become more interesting for the rumour mills with the latest one being about their pregnancy.

Both Malaika and Arjun are actually popular for their age difference, as he is 37 and she is 49. Other day, a noted Bollywood portal has come up with the news that these two are expecting their first child and the actress is in London for tests.

Hours after this article made it to the headlines, Arjun Kapoor took to his Instagram to slam the reports not only as a baseless one but as an insensitive and unethical piece written. Moments after his response, the portal took down their article.

At the end of his response, Arjun also said, “This is not done. Don’t dare to play with our personal lives”, indirectly hinting that legal action on the website and the article is on the way. Well, sometimes the truth is written as gossip and sometimes gossips fail to turn true. This is the latter, though it shouldn’t have happened regarding the pregnancy of an actress.