Buzz: Signing Trivikram, A Bad Move For Her? 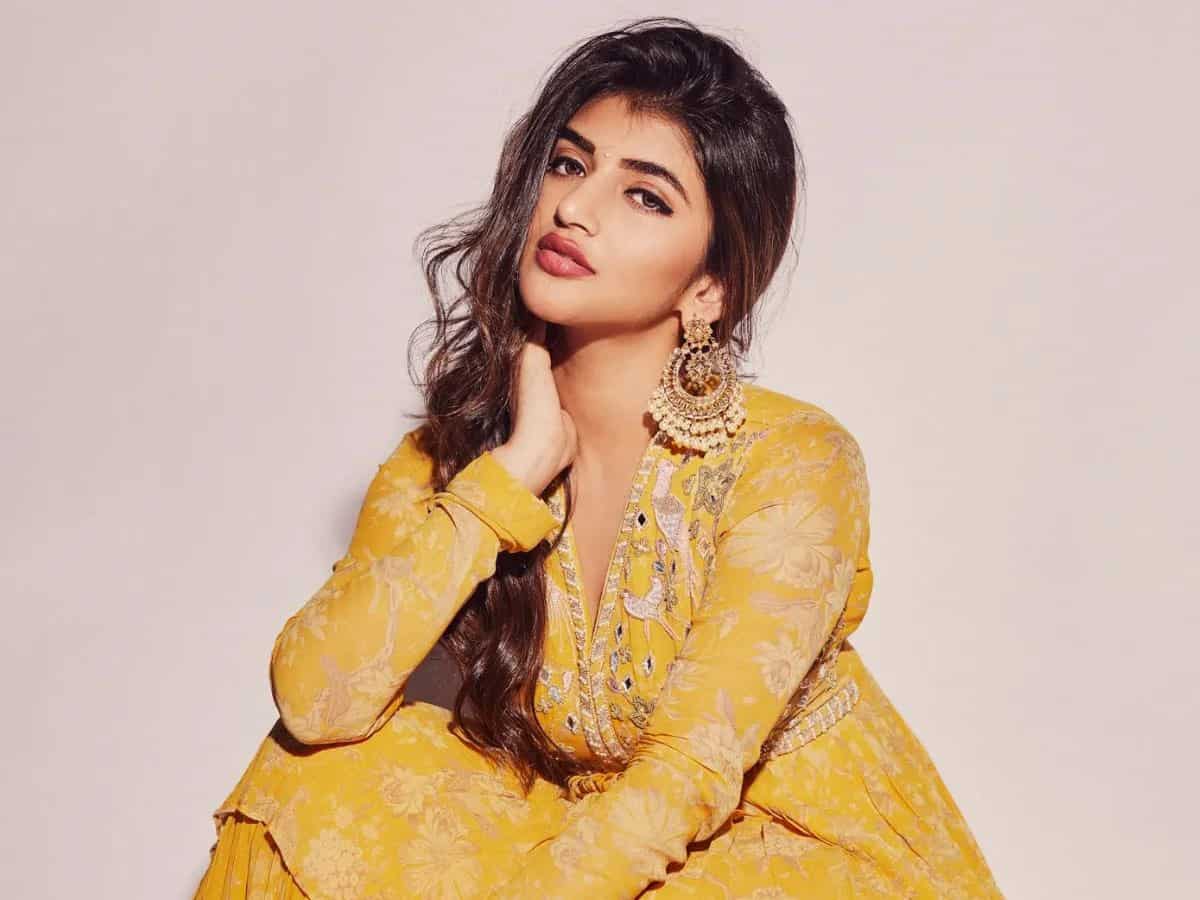 The talk is everywhere right now that finally the hyped second heroine role in Superstar Mahesh Babu’s upcoming film #SSMB28 is signed by none other than happening young beauty Sreeleela. No matter how the director has designed this role, they say that this is a bad move by the young Bangalore hottie.

Though her debut movie PelliSandaD is a mega flop, Sreeleela attracted everyone with her looks, beautiful charms and glamour treat. That led to signing a long list of films including Raviteja’s Dhamaka, Ram-Boyapati movie, Nithin and Vakkantam’s film. In all these movies, she happens to be the leading lady and will get that undivided attention. But here in #SSMB28, she has to play a second fiddle alongside Pooja Hegde.

At a time when Sreeleela should actually consolidate her position by scoring a big hit, opting for a second-fiddle role in a Mahesh-Trivikram film is definitely a bad move. Because we know how Trivikram designs roles for second leads, like how Eesha Rebba appeared in Aravinda Sametha, Praneetha in Attarintiki Daredhi, Nitya Menon in S/o Satyamurthy and Nivetha Pethuraj in Alaa Vaikuntapurramlo.

Even if Trivikram gives one good scene and a song, doing that role is surely not worthy for Sreeleela at this given point of time, as she has a bunch of big films in hand. Let’s see what happens.