These Three Heroes Should Prove Once Again 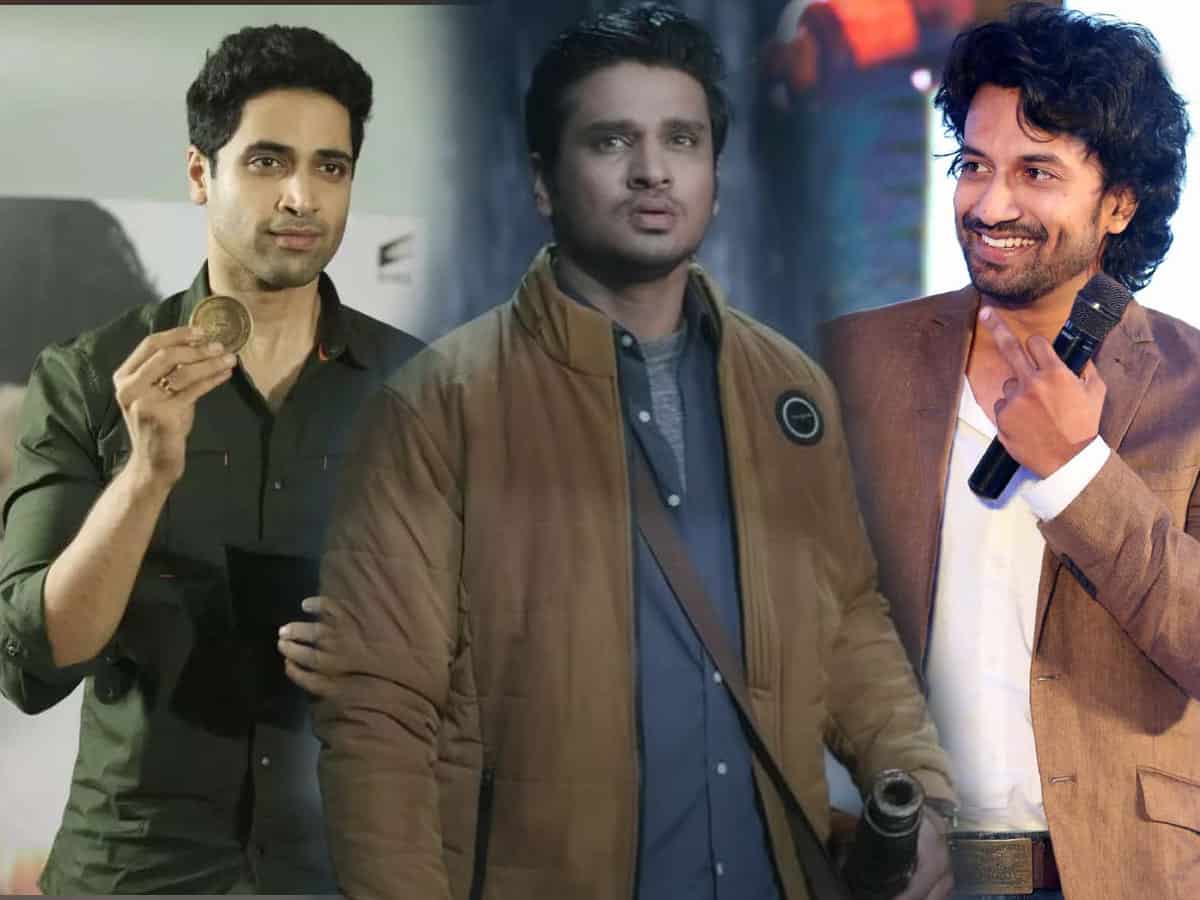 Sometimes, one blockbuster is enough to make sure that a hero’s range is set up properly. For a few heroes, however a couple of hit films are needed to make sure that they have a huge market. This is for various reasons including the fact that the success of a film doesn’t depend only on the hero’s crowd-pulling factor alone.

Recently Adivi Sesh scored the biggest hit with “Major” movie and it won lots of accolades too. However, the success credit hasn’t come to him because a majority of crowds think that the success of the film happened due to the fact that it is a real story revolving around 26/11 Attacks. So, Sesh needs to prove it big again with “HIT 2” which is releasing today. If this film also turns out to be a that big blockbuster, then we could say that he has arrived at the BO as a dependable star.

Next comes talented hero Satya Dev whose acting skills are proven time and again. Recently he has impressed one and all with his antics in movies like “Godfather” and “Ram Sethu”. But that’s not enough for him, as he needs to prove his real BO stamina with the movie “Gurthunda Seethakalam” that is hitting cinemas next Friday (Dec 9).

Then comes the biggest of the second-tier heroes we have right now as Nikhil scored a massive hit with “Karthikeya 2” recently. However, the success of the film is accredited to the ‘god’ factor of the film, but not to the hero or the director alone. That makes Nikhil need to prove it all again with “18 Pages” which is releasing on Dec 23rd.

Let’s see how the first of them, HIT 2 fares today, as it is released with huge expectations.